Welcome to the pretty-much-mostly-daily Lying In The Gutters. A run around the day before and the day ahead. You can sign up to receive it as an e-mail here. I'd like to have said there was only one story yesterday. But it turns out that there were two. Just one of them was from last week… 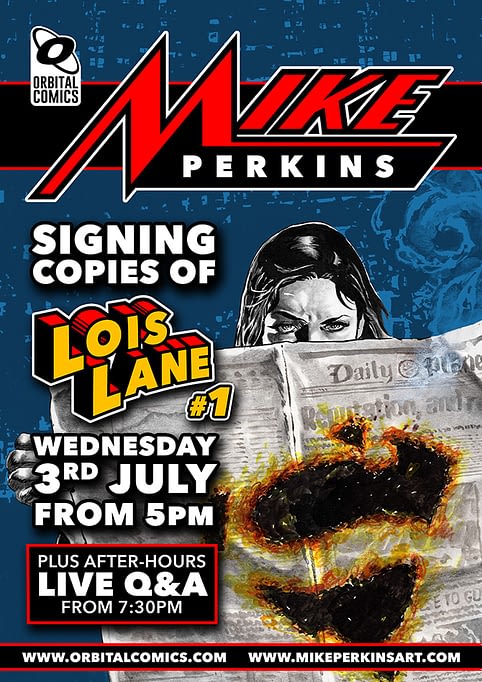 And a happy birthday to: