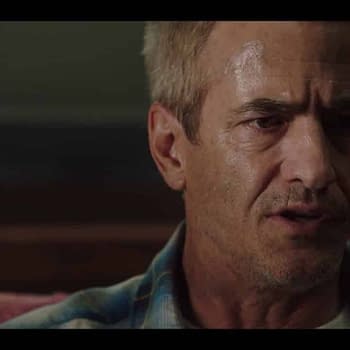 Trailer For Hulu's Into the Dark's "Flesh and Blood" Says Happy Thanksgiving!

Is Kimberly going mad cloistered in a home she can't bring herself to leave; or is the safe harbor of home and doting father a dangerous mirage? In partnership with Blumhouse Television, Into The Dark is a horror event series from prolific, award-winning producer, Jason Blum's independent TV studio The series includes 12 super-sized episodes, with[...] 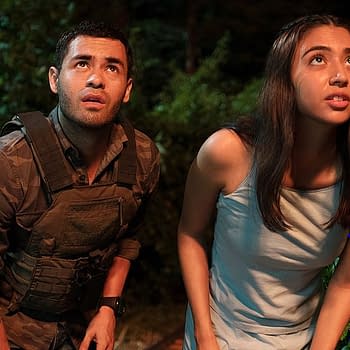 Commence The Purge Episode 7: We Are Sliding Off the Rails Now

We are heading down the home stretch of The Purge TV show, and we are also sliding off the rails more and more with each passing week. 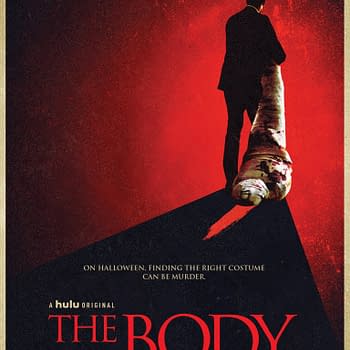 Check Out Interview Clips With Cast and Crew of Into The Dark: 'The Body'!

In partnership with Blumhouse Television, Into The Dark is a horror event series from prolific, award-winning producer, Jason Blum's independent TV studio The series includes 12 super-sized episodes, with a new installment released each month inspired by a holiday and will feature Blumhouse's signature genre/thriller spin on the story. We have some interview clips to share[...]

Into The Dark Film 'The Body' Gets a Trailer, Debuts Friday on Hulu

Catch the trailer below: https://youtu.be/Ba0NqqVhjZwVideo can't be loaded because JavaScript is disabled: Into the Dark: The Body Trailer (Official) • A Hulu Original (https://youtu.be/Ba0NqqVhjZw) A sophisticated hitman with a cynical view on modern society finds his work made more difficult when he has to transport a body on Halloween night, but everyone is enamored by what they[...] 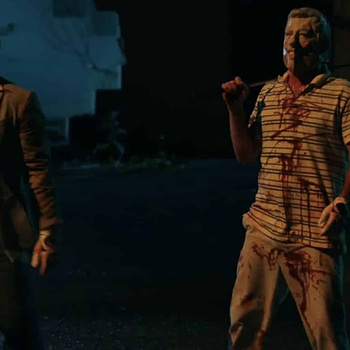 Commence The Purge Episode 2: Don't Get on Jane's Bad Side

Commence The Purge! Episode 2 of the series aired last night, and we got a bit more history on our characters and met a couple more! 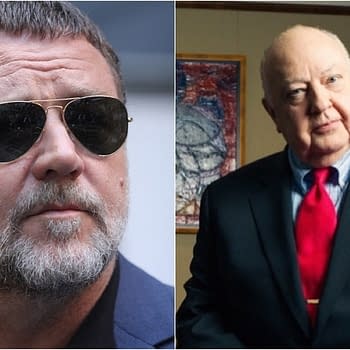 television debut by tackling the life of one of the most controversial figures in news media, late Fox News founder Roger Ailes, in an eight-episode limited series from Showtime and Blumhouse Television. The still-untitled project (previously titled Secure and Hold: The Last Days of Roger Ailes) is based on Gabriel Sherman's bestselling book The Loudest Voice in the Room; as[...] 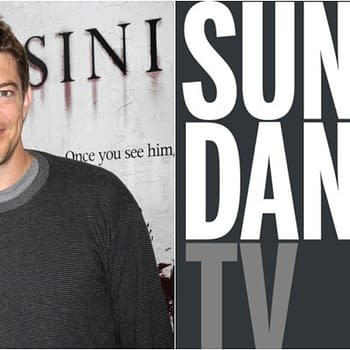 Blumhouse Sets 'No One Saw a Thing' Doc Series at SundanceTV