It was clear weeks ago that Boom Studios had a sleeper hit on their hands in the form of King of Nowhere #1, from two of Image's hit makers in W. Maxwell Prince (Ice Cream Man) and Tyler Jenkins (Peter Panzerfaust).

Not only did it outsell pre-orders for the aforementioned Ice Cream Man, but it made Boom nine-for-nine with their new creator-owned launches (joining the ranks of Faithless, Once & Future, Something is Killing The Children, Strange Skies Over East Berlin, Heartbeat, Folklords, The Red Mother and Alienated) skyrocketing to bigger numbers than ever before in the company's history, as Boom President Filip Sablik confirmed at ComicsPro last month.

And it seems Boom knew King of Nowhere #1 was going to be big too, as I understand they overprinted the issue 400% times higher than their first new series of 2020 – Alienated #1 – which needed three printings (so far) to meet demand. King of Nowhere #1 had the largest overprint from Boom in the past six months.

This is a clear move by Boom to focus on courting new readers and avoiding the tight print runs that drive other publishers to second prints when trying to attract the speculator market.

It appears the strategy is working to drive readers to Prince & Jenkins' new series, with prominent comics influencer Simpleman's Comics choosing King of Nowhere #1 as one of the hot releases last week (though maybe not if he'd heard about the 400% overprint), rave reviews from all the biggest comic book sites (except from Bleeding Cool's own Hannibal Tabu, and even our retail roundup citing it as one of the week's most sought after releases alongside Image's Mercy #1 in a week overstuffed with big Marvel and DC launches.

Boom has made no secret of the fact they gained 50% more retailers last year as part of their Boom Guarantee retailer program that allows readers to order new launches like King Of Nowhere #1 with full, no-cost returnability, and seemed to have got their print run number right here.

But it also means retailers will want to check their FOC numbers on the fully-returnable Faithless II #1, which was one of the biggest creator-owned launches last year and will return next month, albeit debuting first at WonderCon with a "high end" limited edition variant that's likely to sell out on day one (if it's still on, of course). Boom has telegraphed it will be their second "must read" of 2020, which begs the question – If the readers and speculators return to Faithless, will any overprint be enough to not require an immediate second printing?

While Image is betting on Jonathan Hickman and Mike Huddleston's new Decorum #1 outselling today's X-Men #8, they have to be smarting from their creator-owned comics rival scoring another win in the increasingly terse cold war between the companies. Perhaps Image co-founder Erik Larsen will have a few more words to share about how much he just doesn't like Boom… 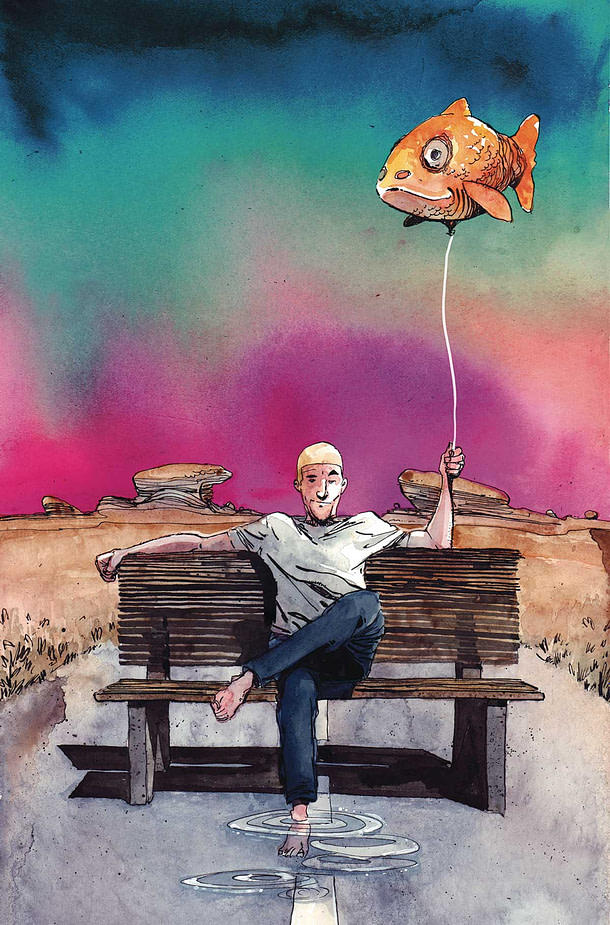