Treadstone explores the origin story and present-day actions of a CIA black ops program known as Treadstone, a covert operation that uses behavior modification protocol to turn its agents into nearly unstoppable superhuman assassins. Jason Bourne, the central character in Universal Pictures' Bourne film franchise, was a product of the program. The first season follows new sleeper agents across the globe as they're mysteriously "awakened" to resume their deadly missions. 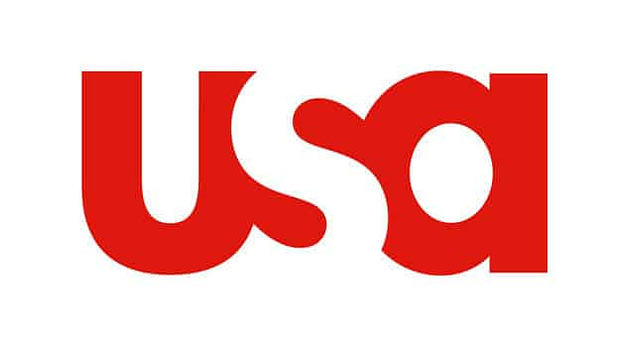 Here's what we know about the series' cast of characters:

● Irvine's J. Randolph Bentley is a spy dispatched by the CIA to eliminate a key target, but ends up embroiled in an international conspiracy.

● Smith's Doug McKenna is an all-American oil-rig worker whose life changes after he discovers long buried truths about himself.

● Metwally's Mr. Edwards is a CIA agent who was ostracized by his colleagues after making a decision that left a fellow operative dead. His willingness to make the hard choice positions him as the most qualified agent for a stealth mission.

● Ifeachor's Tara Coleman is an investigative journalist who has turned her back on her career after getting too close to a dangerous truth. Now, she must put the past behind her to get to the bottom of an international conspiracy.

● Han'ss SoYun is a wife and mother who must make difficult choices that compromise her quiet family life in North Korea after she starts to learn about her own secret past.

● Scharnitzky's Petra is a no-nonsense Russian patriot who has committed her life to her country but has deep-seated knowledge of Russian tactics that come into play when she is betrayed.

● Schüle's Russian KGB agent who will stop at nothing to promote the agenda of her motherland.

● Forbes' Ellen Becker is a savvy CIA veteran trying to balance the demands of work and family while investigating a conspiracy with international implications.

● Irvine's J. Randolph Bentley is a spy dispatched by the CIA to eliminate a key target, but ends up embroiled in an international conspiracy.

● Smith's Doug McKenna is an all-American oil-rig worker whose life changes after he discovers long buried truths about himself.

● Fugit's high school math teacher Stephen Haynes has a dark side he is struggling to keep under control.

Originally announced as a pilot on USA's slate in April 2018, Treadstone bypassed the pilot stage after UCP began negotiating an international distribution deal with Amazon. Kring serves as writer and executive producer, with Ramin Bahrani (Fahrenheit 451) directing and serving as executive producer alongside Justin Levy; Ben Smith and Jeffrey Weiner on behalf of Captivate; and Dan Friedkin and Bradley Thomas for Imperative Entertainment. UCP serves as the production studio.