Bleeding Cool has been going on about 'connective tissue' being the big buzzword in superhero shared-universe comic books this year, but Dan DiDio was the first to say it out loud at the DC Comics Publishers panel yesterday at San Diego Comic-Con. Today at the DC Nation panel, he got the chance to talk with other DC Comics creators about putting the 'everything is connected' mentality to work.

Josh Williamson says that puzzle pieces for how Superman/Batman and The Batman Who Laughs dive into the rest of the Year Of The Villain storyline together, are out there, in a number of titles.

Could one of them be Batgirl? Cecil Castellucci talked about writing Batgirl, especially coming into the middle of the DC's Year of The Villain event, and how as that book is bot one of the lead titles, her work is often more about logistics, fitting more of those puzzle pieces from other people's stories together. Which, as a writer is thrilling but really hard work.

Now Bleeding Cool has already told you who we believe some of the suspects for the already-infected are. Maybe we should read more into the first issue of Jimmy Olsen than we did… 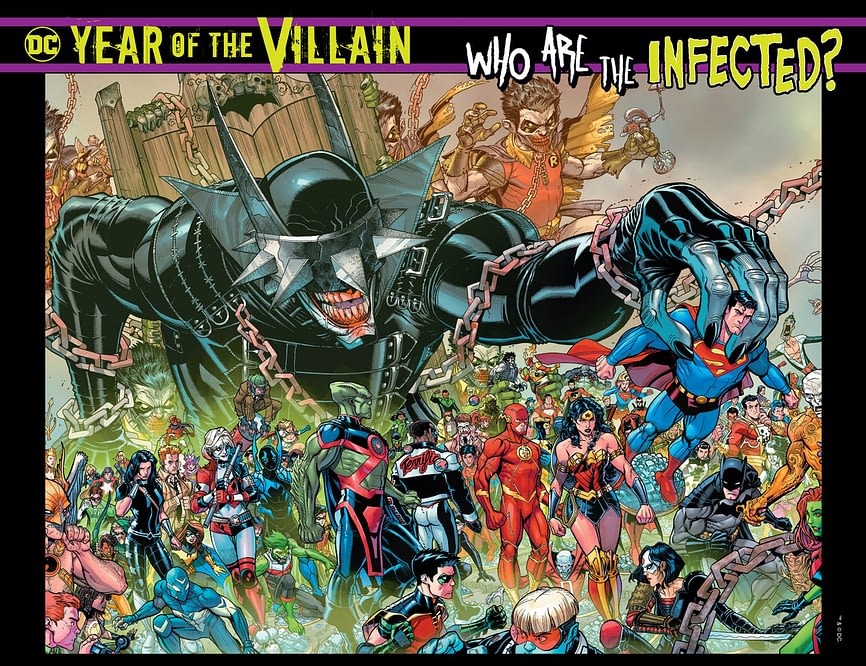