Here's what would have been, the only creator named was cover artist Ron Lim.

MARVEL SUMMER SPECIAL #1
VARIOUS (W) • VARIOUS (A) • WRAPAROUND Cover by ADAM HUGHES
Variant Cover by RON LIM
Variant Cover by TBA
A classic Marvel tradition gets a spin in a sun-splashed Marvel summer special!
To honor Marvel's 80th anniversary, it's a throwback to the knockout 90s! Today's writers and artists take Marvel's biggest characters to the beach and back for a romp even your mother will love. Even heroes deserve a day off in this summertime extravaganza. Whether you're trying to beat the heat or beat up Sandman, this book is the only beach read you'll need the summer.
40 PGS./one-shot/Rated T+ …$4.99 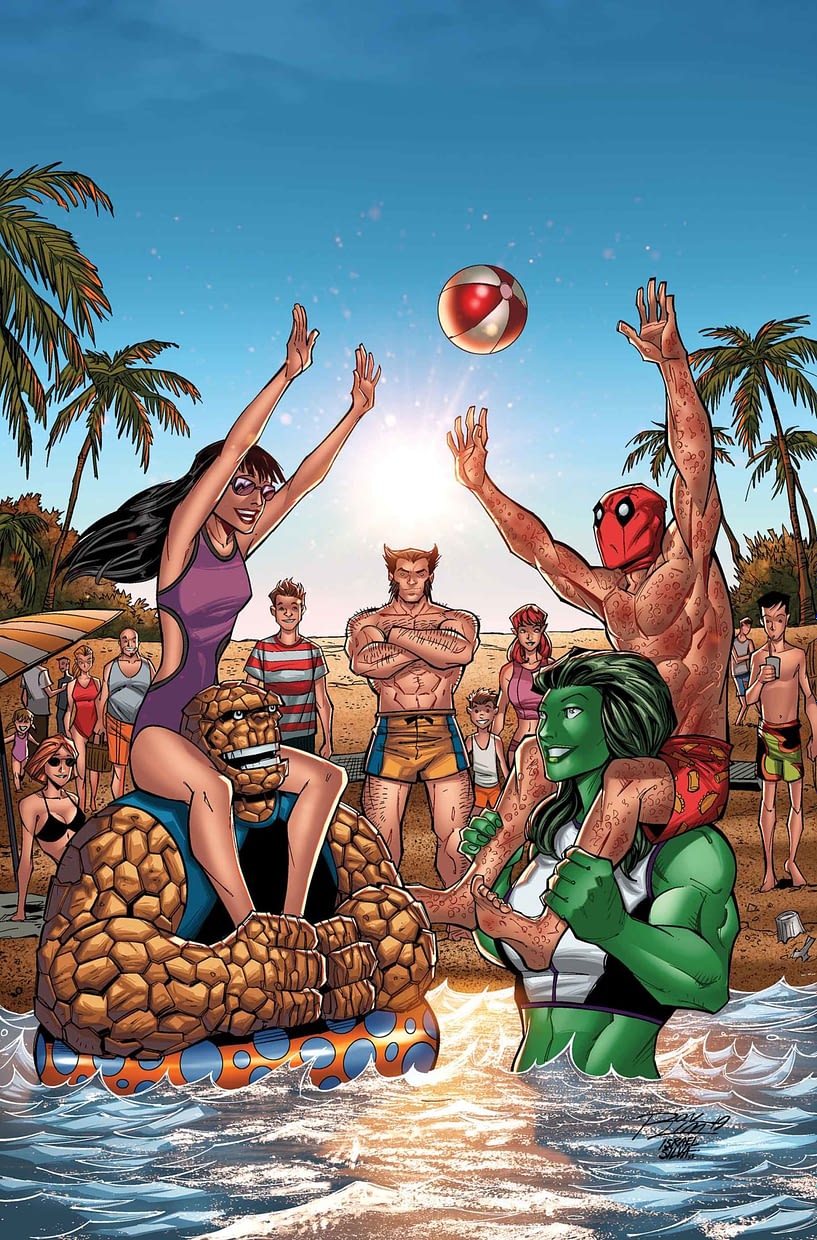