Sean Gordon Murphy has posted word (along with another cover) that the Catwoman comic book he revealed yesterday he is working on with co-writer Blake Northcott, colourist Matt Hollingsworth and a yet-unnamed art team, is not related to his Batman: White Knight series, colloquially known as the Murphyverse.

Another cover for the Catwoman thing I'm working on with @BlakeNorthcott and @MDHollingsworth!

But it will, apparently, include a Lamborghini Countach, a rear mid-engine, rear-wheel-drive sports car produced from 1974 to 1990, conceptualized by Bertone, and first shown off at the 1971 Geneva Motor Show.

Any guesses as to whom? 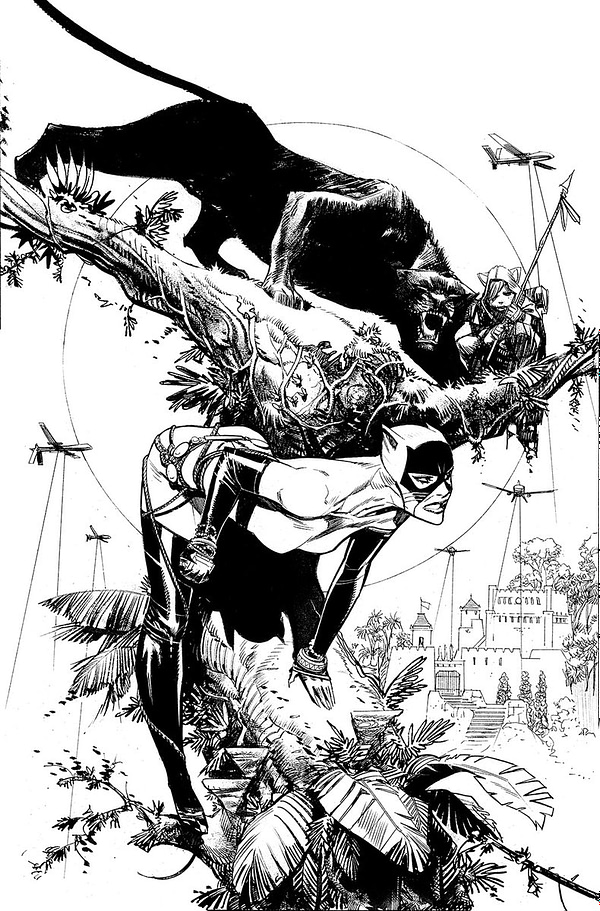