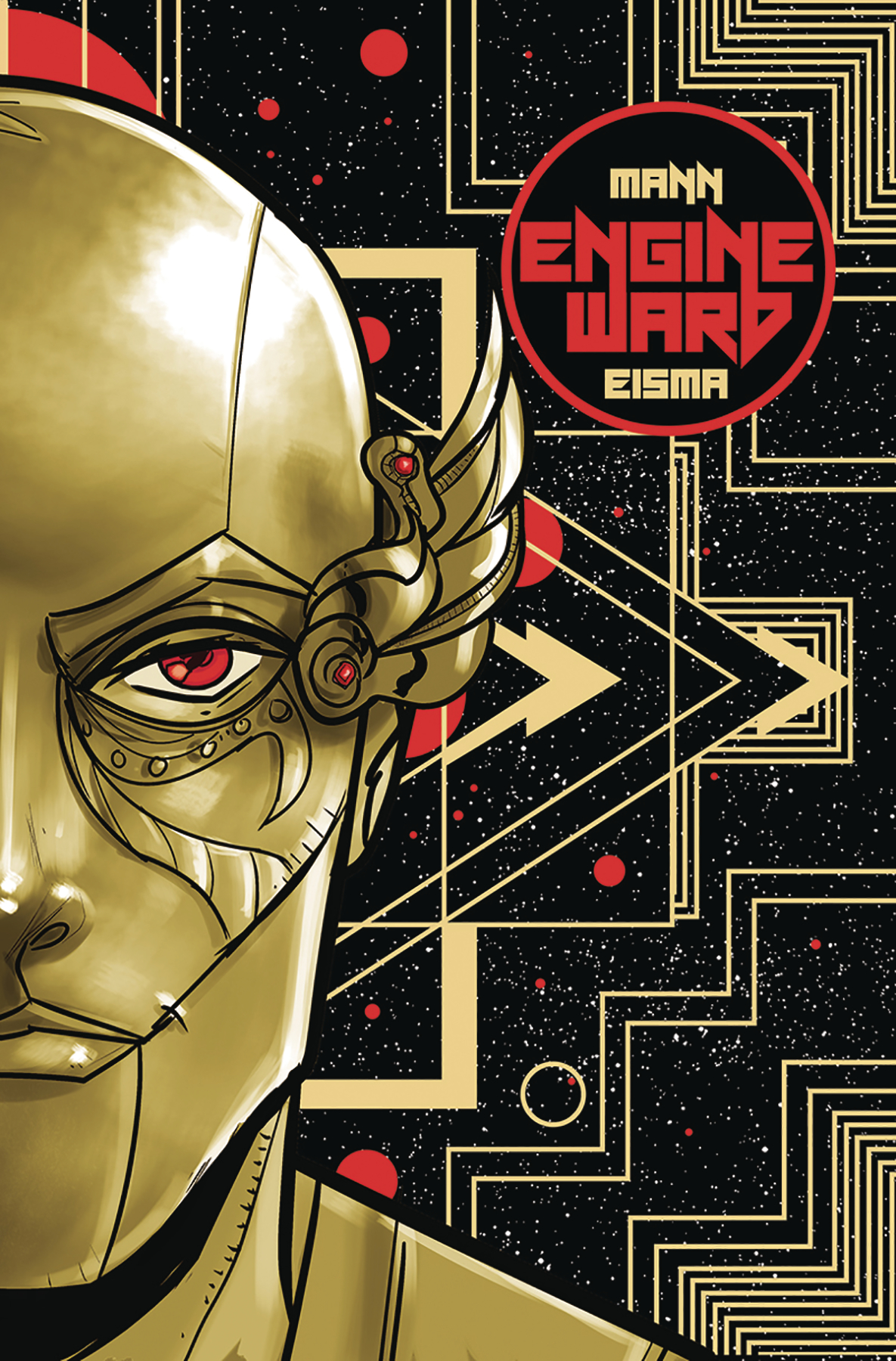 Earth is an ancient myth, long forgotten. Now, the word of the god-like Celestials is absolute, and they rule with brutal efficiency. When Joss, an Engineward, discovers and reactivates the head of an ancient ghoulem, she finds all is not as intended. Her destiny-and that of her world-lies somewhere far beyond the borders of her shantytown. BLEED THEM DRY #1 CVR A RUAN 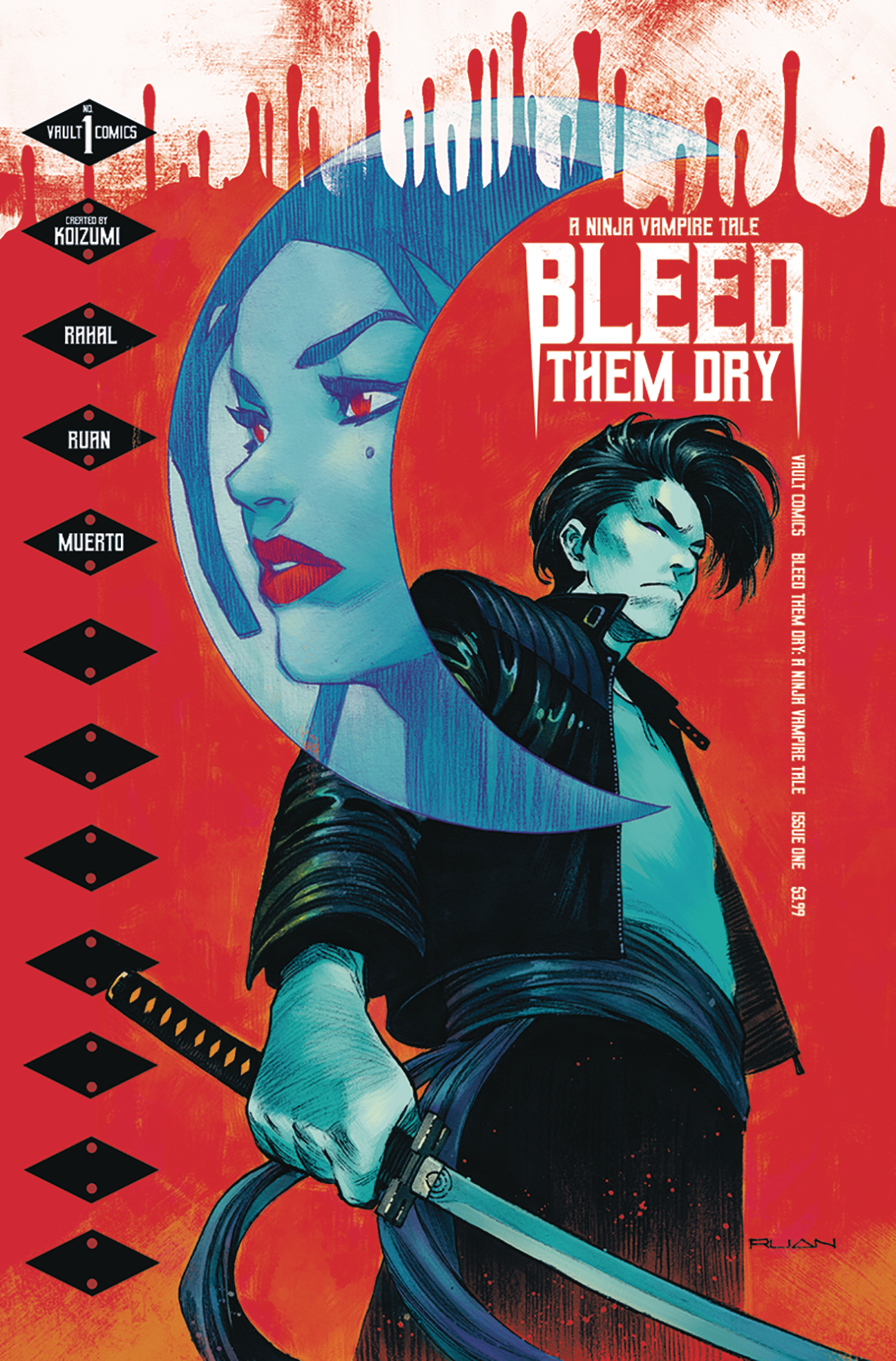 The year is 3333. Earth is in a state of recovery. Vampires are real, and though far less populous, they thrive alongside humans in the Japanese-engineered mega-city known as Asylum. People have come to understand that some Immortals are good, some are bad, and most navigate the world without incident. There is peace. That is…until now. Someone is brutally murdering vampires. And Detective Harper Halloway has been assigned to the case. To solve it, she'll have to unearth a much deeper truth: The future of humanity has been edited. A field trip will see Wes and Sadie's friendship tested to the BREAKING point! Saddled with the worst possible partner (for potentially all of eternity), Bill must decide whether he can give his greatest enemy a clean slate and earn his own fresh start beyond the Big Wait. A hard decision to make while you're jumping through time and space, knocking out teeth! Okay, so everything's going wrong. Eddy is now working for the Dignity Corporation, and he (and a few billion other folks) are trying to murder Glane. Surely, though, Glane has a contingency plan for this, right? Maybe? Something? And if suddenly living in the center of a storm isn't bad enough, Glane learns his master plan is just a cog in the TRUE mastermind's plan. Who's in charge here?! As the XXX-plorers plan for a new mission (to a planet full of hotties torn from the covers of romance novels), forces from the highest levels of both American and interstellar governments plot to stop their expansion into the universe! A snarled black blight takes root within the Green Zone. Dissent eats away at the Eco-Utopia and time is in decay. As the city they call home descends into chaos, siblings Tenn and Seren are both confronted with a monumental choice. Tenn grows desperate to reshape the past, while Seren tries to usher in a new future. But neither consider the devastating cost of change. No fate but what we make? Forces of destiny collide…and an entire planet hangs in the balance! Plus, more of that delightful hulking bird-man!