Home » Comics » Has Grant Morrison Rebooted One Of DC Comics' Oldest Superheroes as a Gay Man?

Once upon a time, at a London comic book convention in 2012, DC Comics publisher Dan DiDio announced that an existing DC Comics superhero would be revealed as a gay man in an upcoming story and that DC Comics' policy on that kind of thing had changed. It made headlines around the world.

Bleeding Cool also ran the news that the character was to be the original Green Lantern Alan Scott, and when it was officially confirmed, it made even bigger headlines.

Is it even of note or consequence anymore? Last week, Bleeding Cool noted that The Green Lantern Annual brought back the character of AirWave, a radio-wave-based DC Comics character created in 1940… 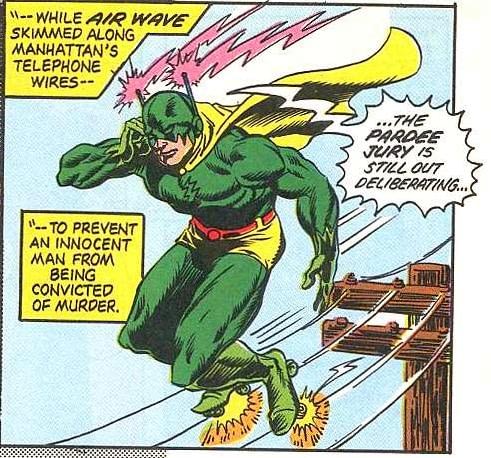 ….continued as a legacy character with his wife and then son into the seventies and eighties, where Harold Jordan was revealed to be Green Lantern Hal Jordan's nephew… 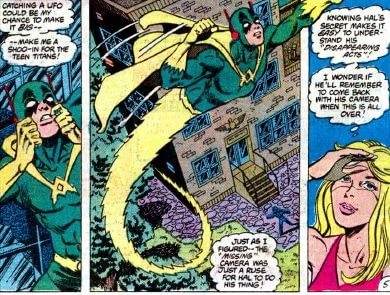 …before being pretty much abandoned save for an Infinite Crisis death and Blackest Night zombie appearance. 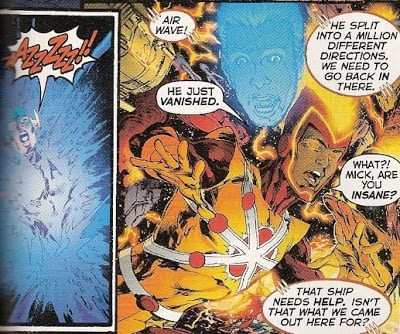 But now, back from the dead, rebooted, relaunched as Green Lantern Hal Jordon's cousin. And with just this throwaway comment…

The reading would indicate that Howard Jordan Jr's special someone is a young man.

Still, at least Hal Jordan takes it in his stride. I don't think the Batman and Robin reference was coincidental either, given the innuendo ascribed to that relationship over the decades either.

And, as we saw, against Hal Jordan's instructions, Airwave made himself visible known and helped save the day 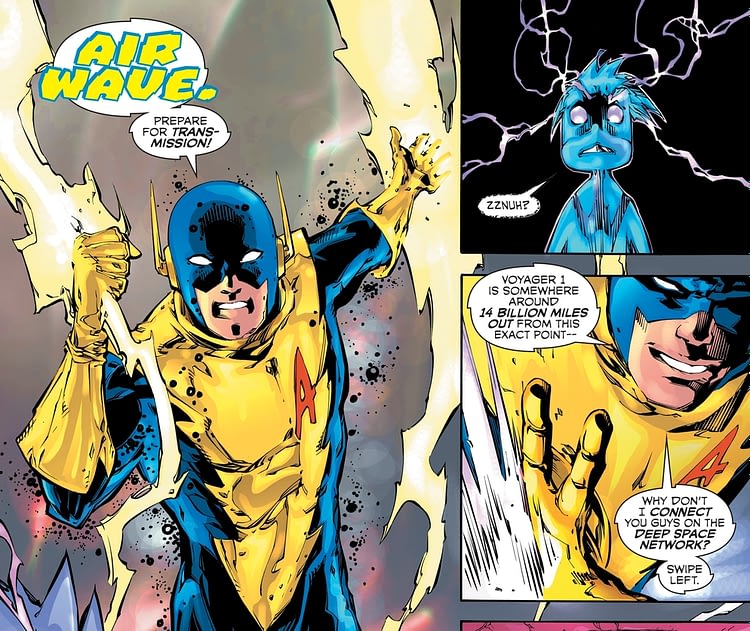 So will the suggestion that another 1940/1970s DC Comics superhero character is now gay make the headlines it did in 2012? Or, seven years later, is this now so commonplace that no one will care?

GREEN LANTERN ANNUAL #1
(W) Grant Morrison (A) Giuseppe Camuncoli (CA) Guillem March
A Green Lantern tradition is reborn when the annual Jordan family reunion takes a turn for the bizarre, leaving Hal and his nearest and dearest on the front line of a terrifying invasion from an impossible reality that's closer than you think! There's only one way for intergalactic lawman Hal "Green Lantern" Jordan to prevent the ultra-crime of the millennium-but what will be the outcome when Green Lantern takes on a young superhero sidekick? And who will it be? Also featuring an incredible guest appearance by the strangest Lantern of all-you must not miss THE GREEN LANTERN ANNUAL!In Shops: Jul 31, 2019
SRP: $4.99