Looks like Marvel Comics will be seeding this one early. Ba-dum-dum-tish. As part of Marvel's promotions for the launch of Jonathan Hickman's House Of X and Powers Of X with Pepe Larraz, RB Silva and Marte Garcia. Comic book retailers who order a set number of copies –  at a guess, set at 200% or more of their orders for Uncanny X-Men #17, will get the party promotion package. Which means promotional material, being able to order the Party variant covers, getting very rare premium cover variants, one or two per store… and twenty-five packets of seeds. Stores who want more can buy more 25 packs for ten bucks – though they will still need to be given away for free to customers.

Dubbed the House Of X/Powers Of X Seed Packets, these will be sent free in bundles of 25 to party-participating stores. I do not as of yet, know the significance. Though there are definitely garden scenes and floral imagery in the upcoming series. Roots, branches, flowers all blooming….

Does anyone have any ideas? From small acorns, etc etc… 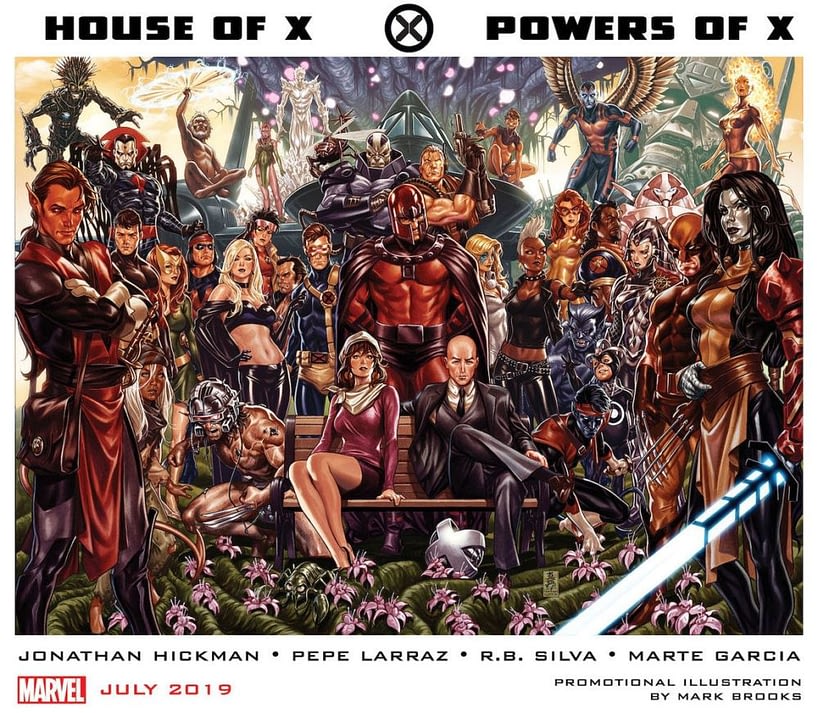 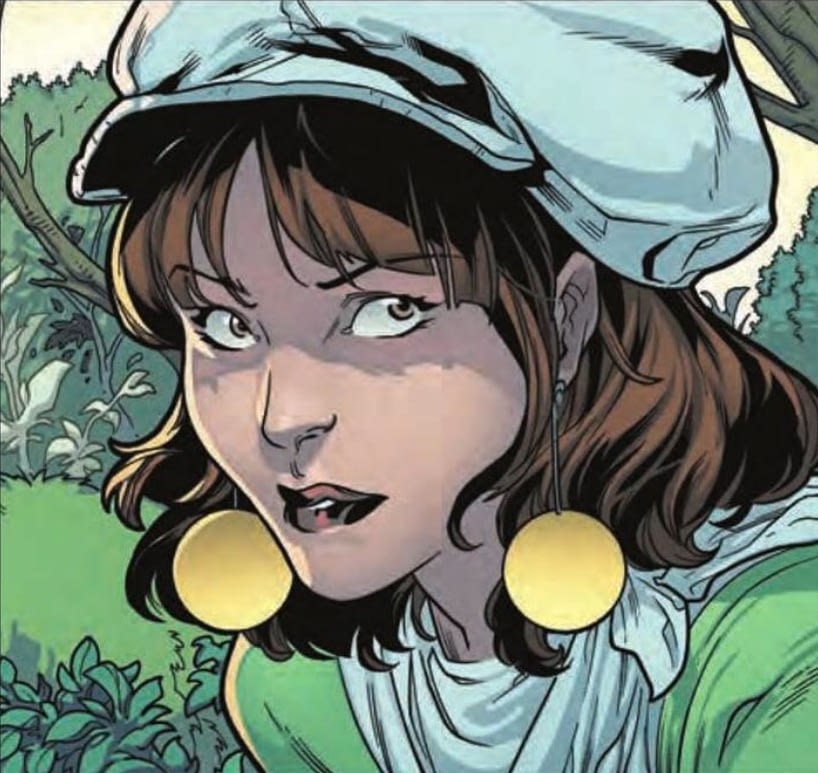 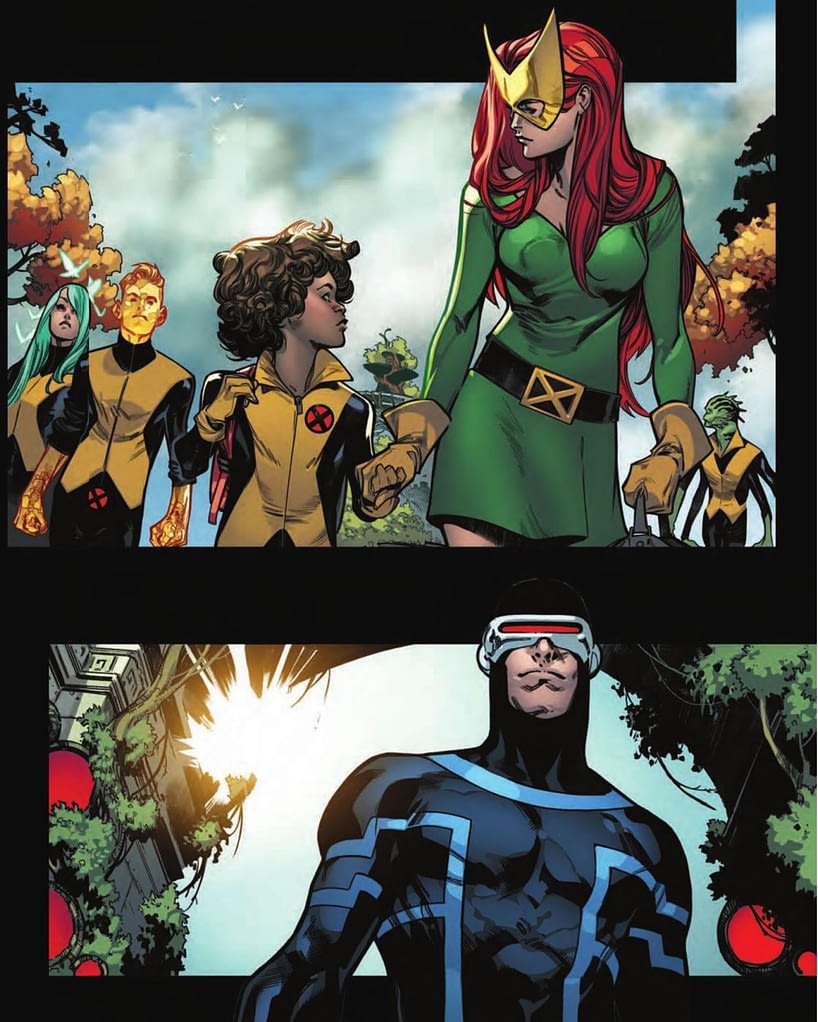 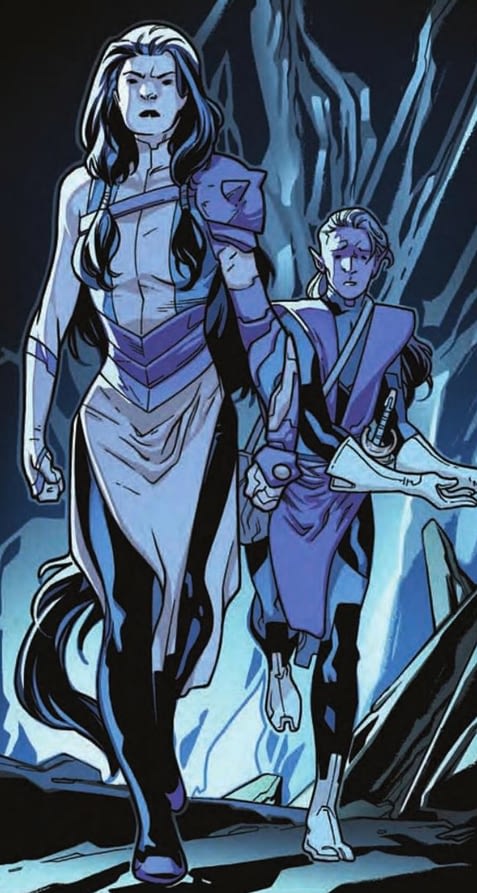 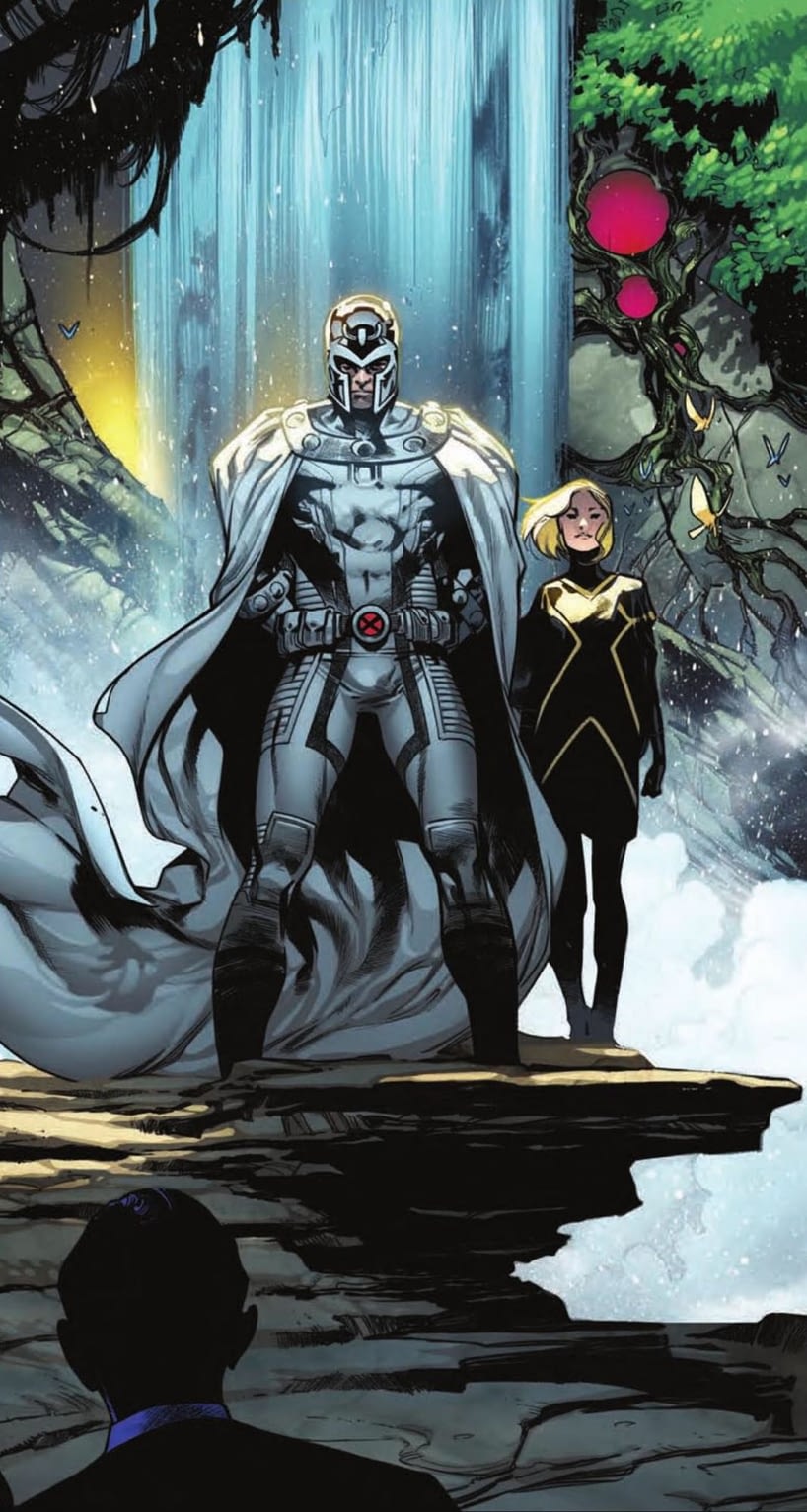 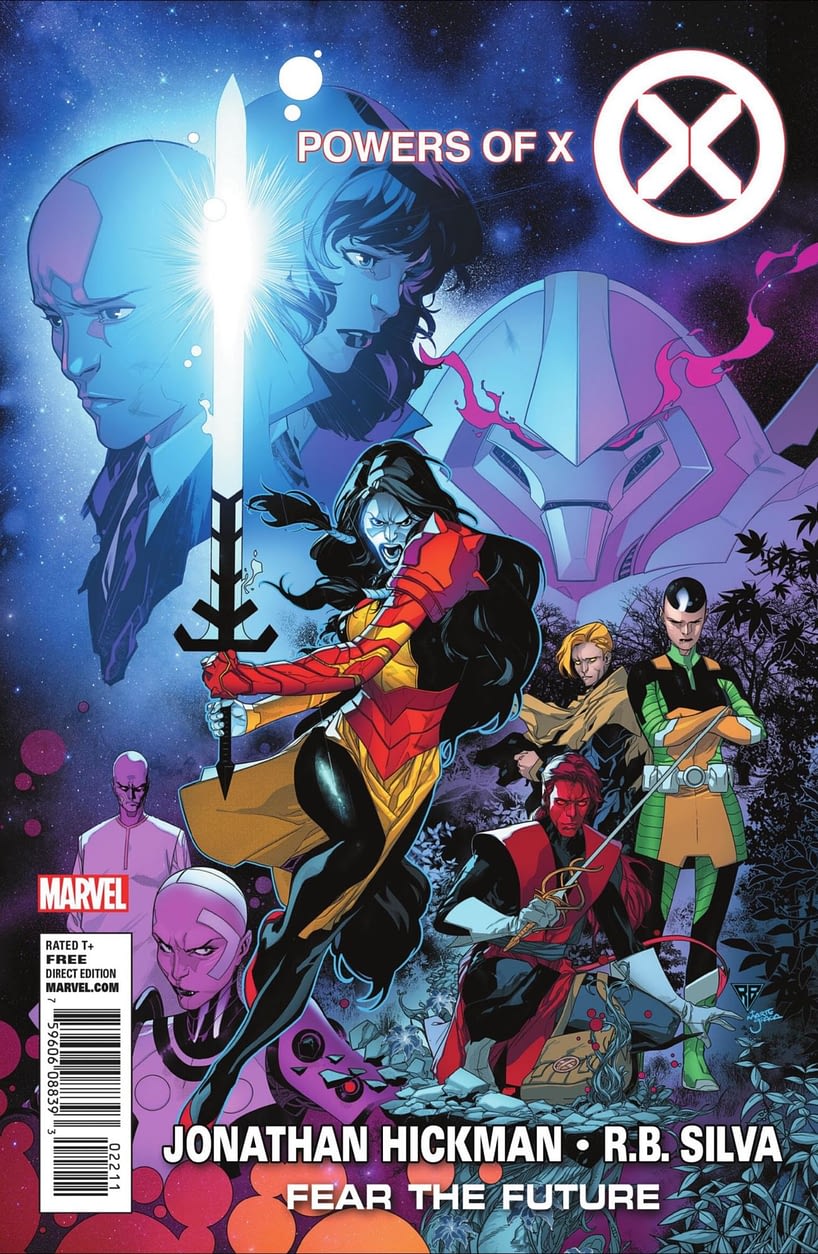 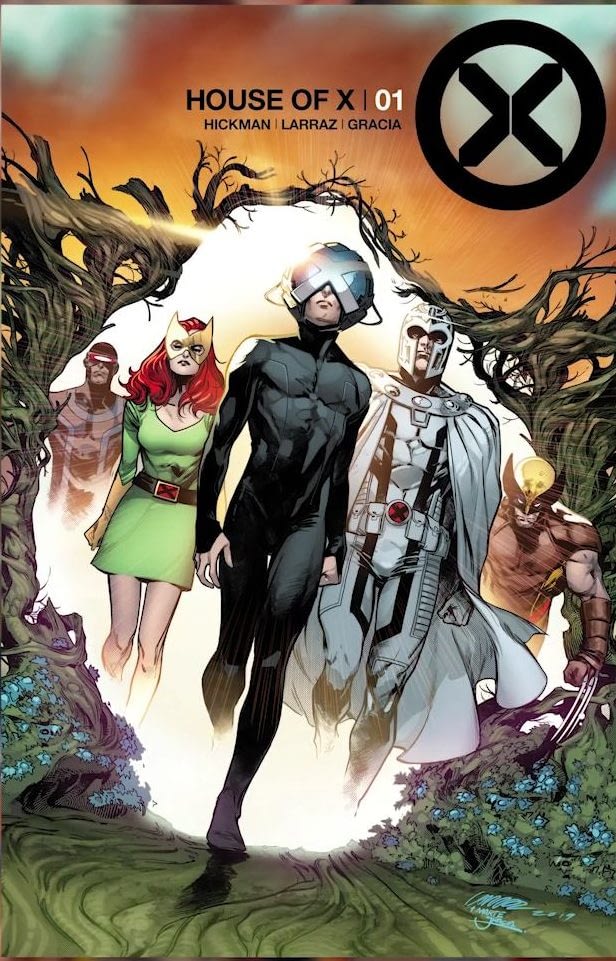 HOUSE OF X #1 (OF 6)
(W) Jonathan Hickman (A/CA) Pepe Larraz
FACE THE FUTURE! Superstar writer Jonathan Hickman (SECRET WARS, AVENGERS, FANTASTIC FOUR) takes the reins of the X-Men universe! Since the release of Uncanny X-Men #1, there have been four seminal moments in the history of the X-Men. Giant-Sized X-Men. X-Men. Age of Apocalypse. New X-Men. Four iconic series that introduced a new era for Marvel's mutants and revolutionized the X-Men. In House of X, Charles Xavier reveals his master plan for mutantkind…one that will bring mutants out of the shadow of mankind and into the light once more.
Rated T+In Shops: Jul 24, 2019 SRP: $5.99

POWERS OF X #1 (OF 6)
(W) Jonathan Hickman (A/CA) R. B. Silva
FEAR THE FUTURE! Superstar writer Jonathan Hickman (INFINTY, NEW AVENGERS, FF) continues his revolutionary new direction for the X-Men. Intertwining with HOUSE OF X, POWERS OF X reveals the secret past, present  and  future of mutantkind, changing the way you look at every X-Men story before and after. You do not want to miss the next seminal moment in the history of the X-Men!
Rated T+In Shops: Jul 31, 2019 SRP: $5.99