Home » Comics » Recent-updates » The Return Of… The Enhanced Cover

"The following Special Variant covers for the launch of the new Ultimate Comics line will be a Foilogram cover with the regular cover art surrounded by holographic foil."

WE ARE COMING. BACK. 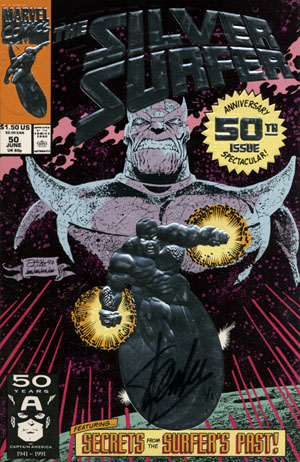 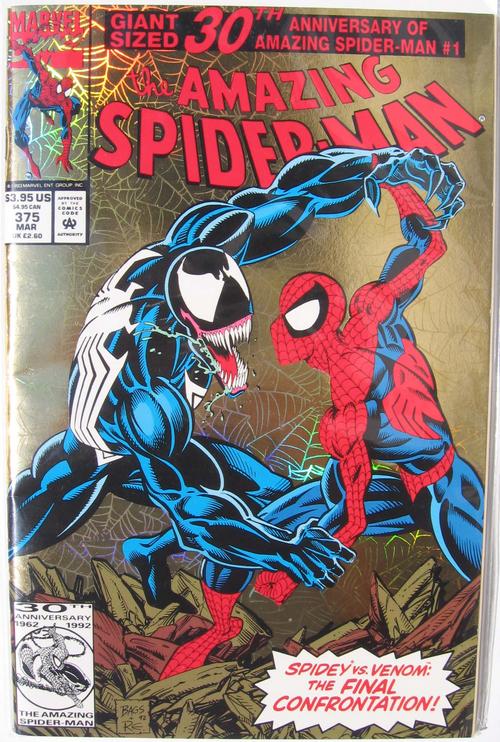 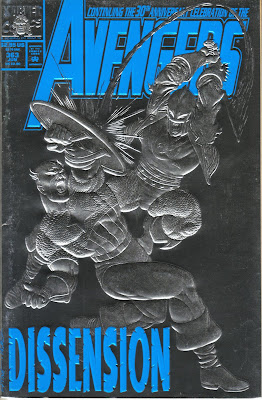 Al Ewing Writes Guardians Of The Galaxy – Or Is It Catherine Tate?

Today sees a bit of a relaunch for Guardians Of The Galaxy, a new status quo as the superheroes of the galaxy, not beholden to governments like the

It's not just Alexa who is answering questions about the BBC police/organised crime drama Line Of Duty right now. It seems to be obsessing the nation at