When talking to a number of comic book creators in recent months I have asked about the increase in the visibility of trans culture today, but a lack of trans comic books or prominent books by trans creators right now. A common response I've received is that there simply isn't a large enough of a trans talent pool of comic book creators to pick from. Well, this might correct a few people on that score.

Three days ago, Tara Avery and Jeanne Thornton launched We're Still Here on Kickstarter, the first comic book anthology written, drawn, and edited entirely by transgender creators. It is currently well over its goal and just shy of $30,000 raised from 807 backers.

It contains 55 stories by 55 different trans creators or teams over 300 pages, telling stories that range from fiction to nonfiction, escapist fantasy to slice-of-life memoir, described as containing "the weird stuff, the stuff that goes to uncomfortable places, the stuff that highlights little-known kinks and contradictions in the trans experience, and most importantly, the stories about trans people having a good, maybe sad time". Announced creative teams are: 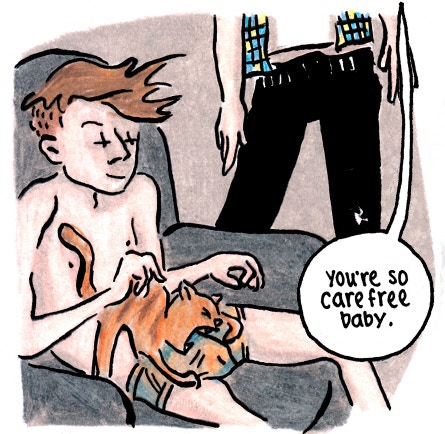 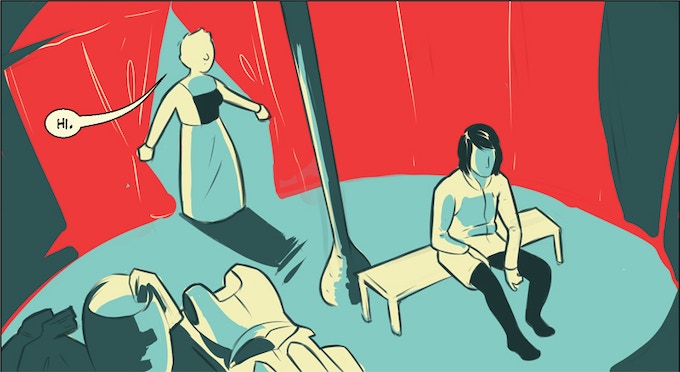 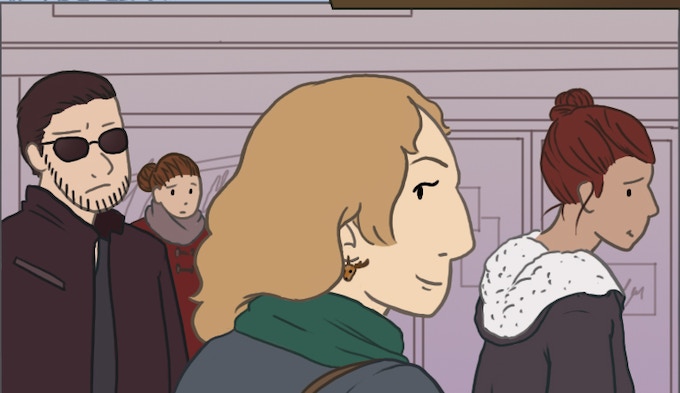 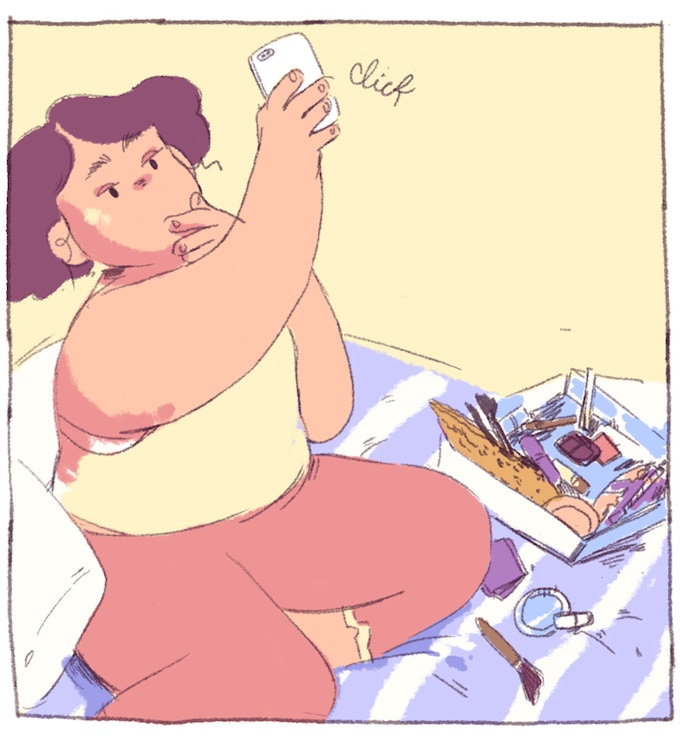 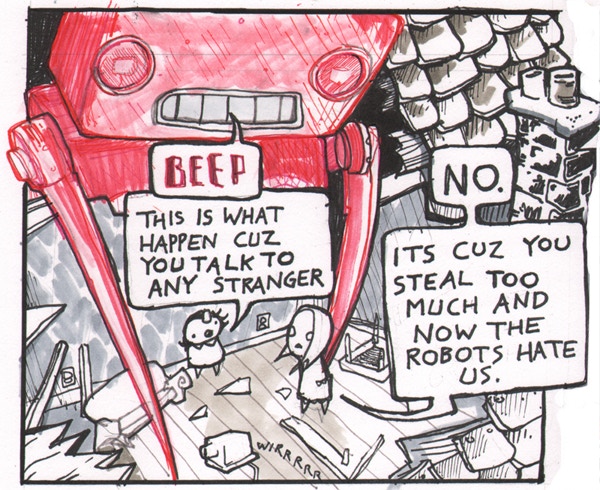 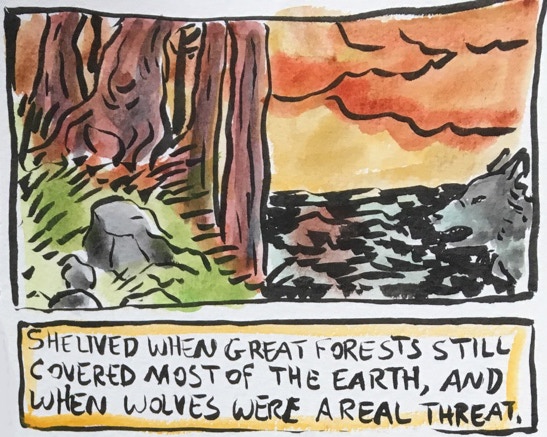 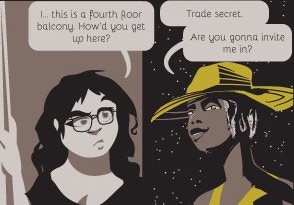 The Kickstarter is right here.