Crunchyroll is giving anime fans six more reasons to "Stay Crunchy!" with some welcome additions to their Winter 2019 anime season. What follows is an overview of the six projects: Boogiepop and Others, Magical Girl Spec-Ops Asuka, Meiji Tokyo Renka, WATATEN!: an Angel Flew Down to Me, Kemono Friends 2, and Katana Maidens ~ Mini Toji; followed by Crunchyroll's in-progress table for the entire Winter 2019 season. 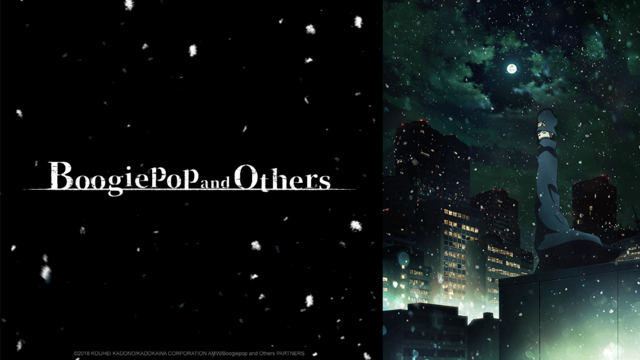 Boogie Pop and Others

Takeda Keiji was waiting for his girlfriend and junior in school, Miyashita Touka. But she doesn't show up at the time they agreed on and he can't get a hold of her. The sun starts to set and Takeda decides to give up and head home. But then, he sees a man unsteadily wandering around with tears in his eyes. Takeda and the other people around him quickly realize the man is not normal and decide to ignore him when a mysterious figure approaches the man. A mysterious figure wearing a cape and a bizarre hat. That figure happened to have the same face as Miyashita Touka, the girlfriend who ditched Takeda… 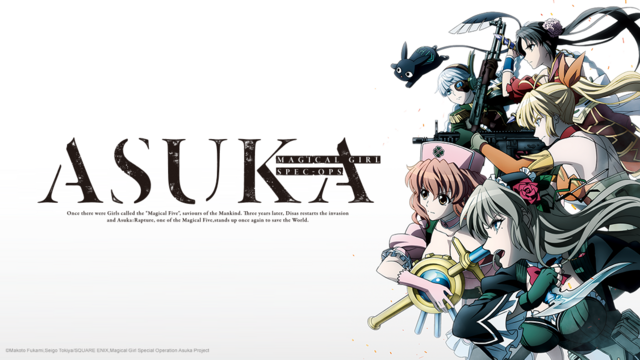 Legends, myths, magic… Humanity has finally had a chance encounter with a world that had been all but forgotten among all its scientific developments. However, this reunion is not a happy one. Monsters invading from the world of the dead render modern weapons useless, leaving the fate of humanity uncertain. But with help from the Otherworld Trade Agreement, mankind gains a possible means of returning from the brink of death in the form of magical girls. These girls, who have obtained immense magical powers, finally lead humanity to victory despite the many physical and emotional wounds it causes them. However, even this victory proves to be no more than the beginning of a new battle. With the rise of international crime, indiscriminate terrorism, civil war, and public unrest, the work of the magical girls is never done… 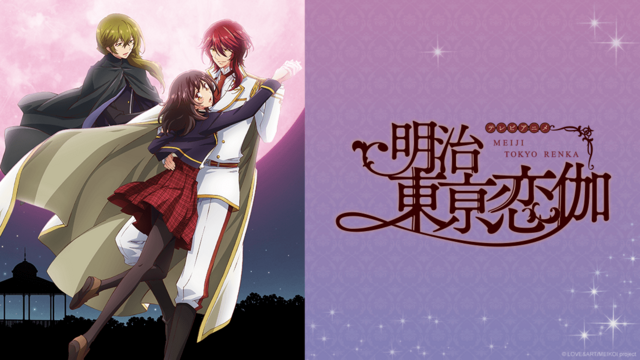 On the night of a crimson full moon, high school girl Ayazuki Mei, lured by the magic of mysterious magician Charlie, enters into a box. When she awakens, she's in Tokyo during the Meiji Period!

The lost and confused Mei is aided by Mori Ougai and Hishida Syunso, who take her in their carriage to the Rokumeikan, a lavish ballroom full of powerful high officials. where she meets historic figures such as Izumi Kyoka, Kawakami Otojiro, Koizumi Yakumo, and Fujita Goro.

In this world, during the "Misty Hour" between sundown and sunup, "mononoke" appear. Those who can see them are called "Tamayori," and Mei herself possesses this power. As she navigates an unfamiliar life, romance begins to bloom between Mei and these men — and the power of the tamayori will only strengthen their bonds.

Mei's chance to return to her own time will come during the full moon one month later. Will she choose modern day life, or…?

In the slightly wondrous Meiji-era Tokyo, a love story across time begins to blossom. 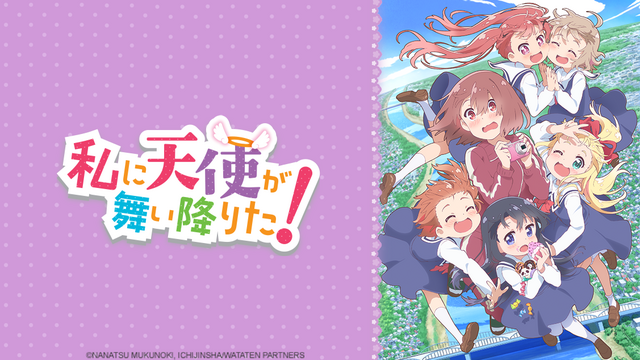 WATATEN!: an Angel Flew Down to Me

Miyako is a shy college student who is also an otaku. One day she happens to meet some angelic grade school kids! When Miyako sees her little sister's new friend Hana-chan, Miyako's heart won't stop racing! Miyako tries to get along with them but struggles… A sketch comedy all about trying to get along with the super cute girl is about to begin! 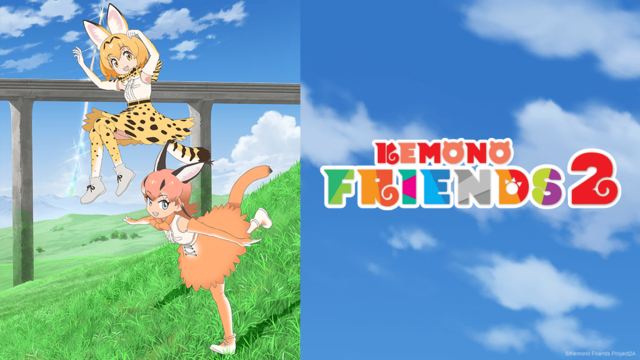 At Japari Park, an enormous integrated zoo somewhere in this world, a mysterious phenomenon caused all the animals to take on humanlike appearances. In their new forms, they came to be known as "Friends," and they all lived in harmony together in the park.

One day, The Friends Serval and Caracal meet a human child in the forest. They invite the hungry child to join them on their travels, and they go on to find many unique new Friends, delicious foods, and secrets of the park! They even face a dire situation that rocks the very earth beneath them! 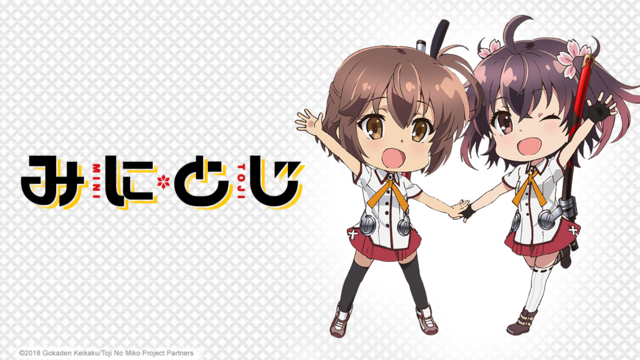 Does the girls' daily life include fighting and not fighting?

All the characters from the TV animated series "Katana Maidens" and the smartphone game "Katana Maidens Kizamishi Issen no Tomoshibi" are gathered together in smaller form!

Kaley Cuoco is set to lead Peacock's upcoming dark comedic thriller Based on a True Story, from Craig Rosenberg (The Boys, LOST, Preacher).

Every time the ratings dip on WWE Raw or Smackdown, Triple H breaks out his father-in-law's checkbook to sign an ex-WWE guy to the roster.

Tonight's episode of WWE Raw features Bobby Lashley vs Ciampa for the US Title, Balor vs. a Mysterio, Rollins vs. Dawkins, and the Women's Tag Tournament.