Let's leave the BIG BIG SPOILER of Batman #77 well alone shall we? Well alone. No need for that. Over the weekend, Bleeding Cool exclusively ran the first three pages of Batman #77, now DC Comics has released another two pages in a preview.

Including Catwoman, in Paris, singing the Aria from Act I from Bizet's Carmen.

It's not just Jonathan Hickman's comic books you have to translate.

The bird you thought you'd surprise
beat its wings and flew away …
love is far away, you wait and wait;
when least expected, there it is!

All around you, quick, so quick,
it comes, it goes and then returns …
you think you hold it fast, it flees
you think you're free, it holds you fast.

Here it is, in the original.

And the rest of the preview in full… 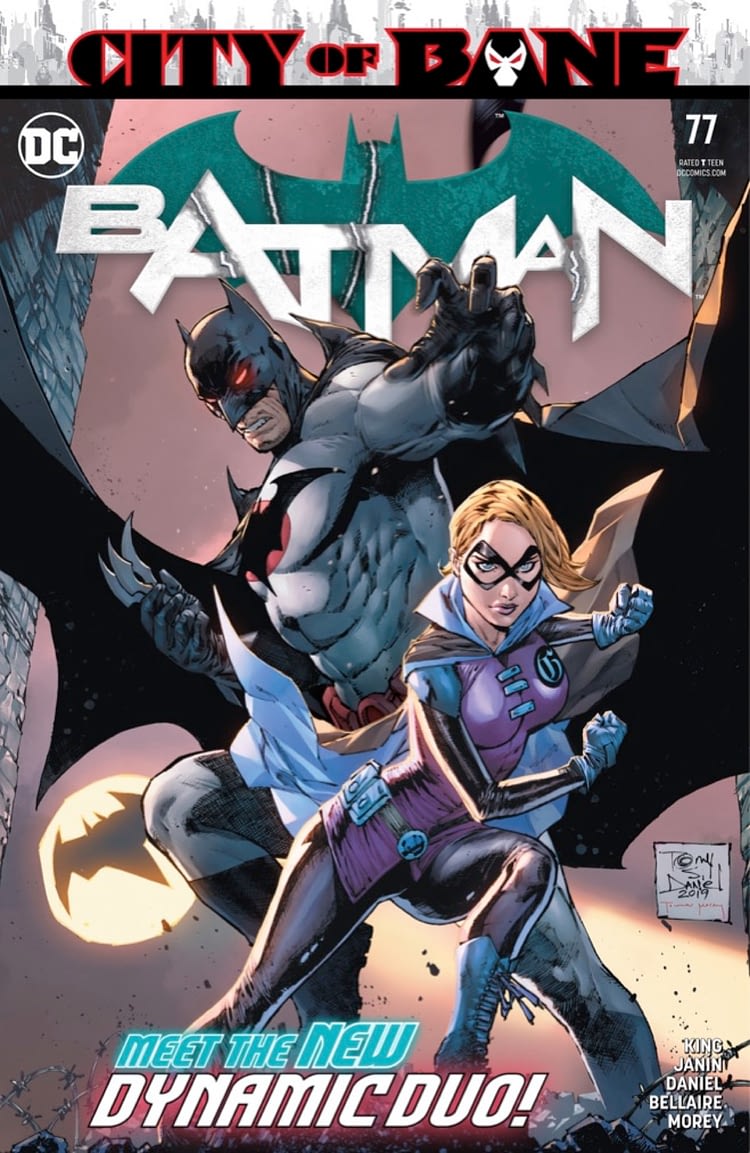 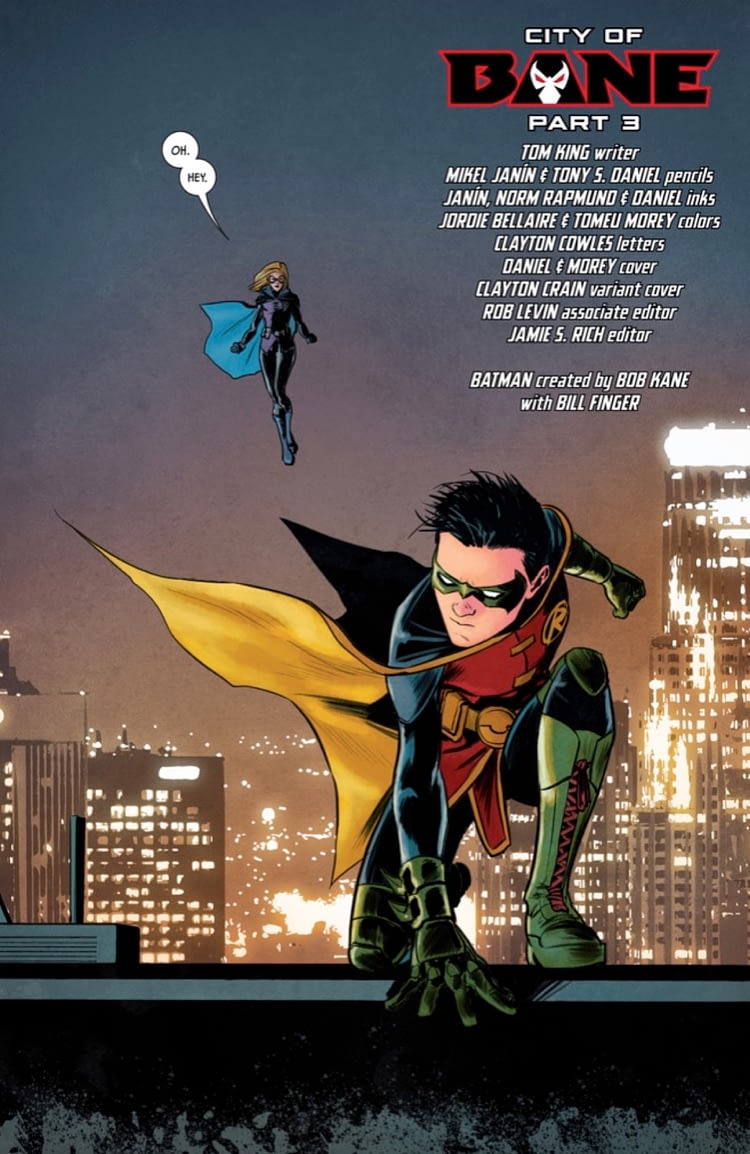 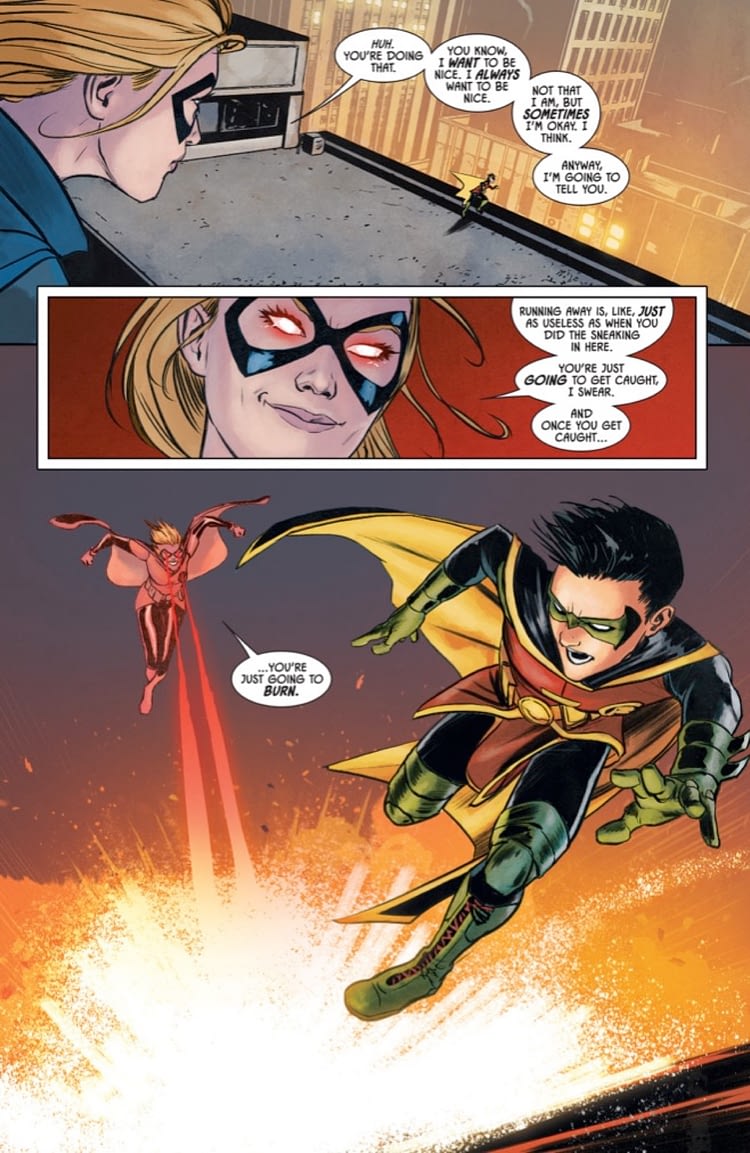 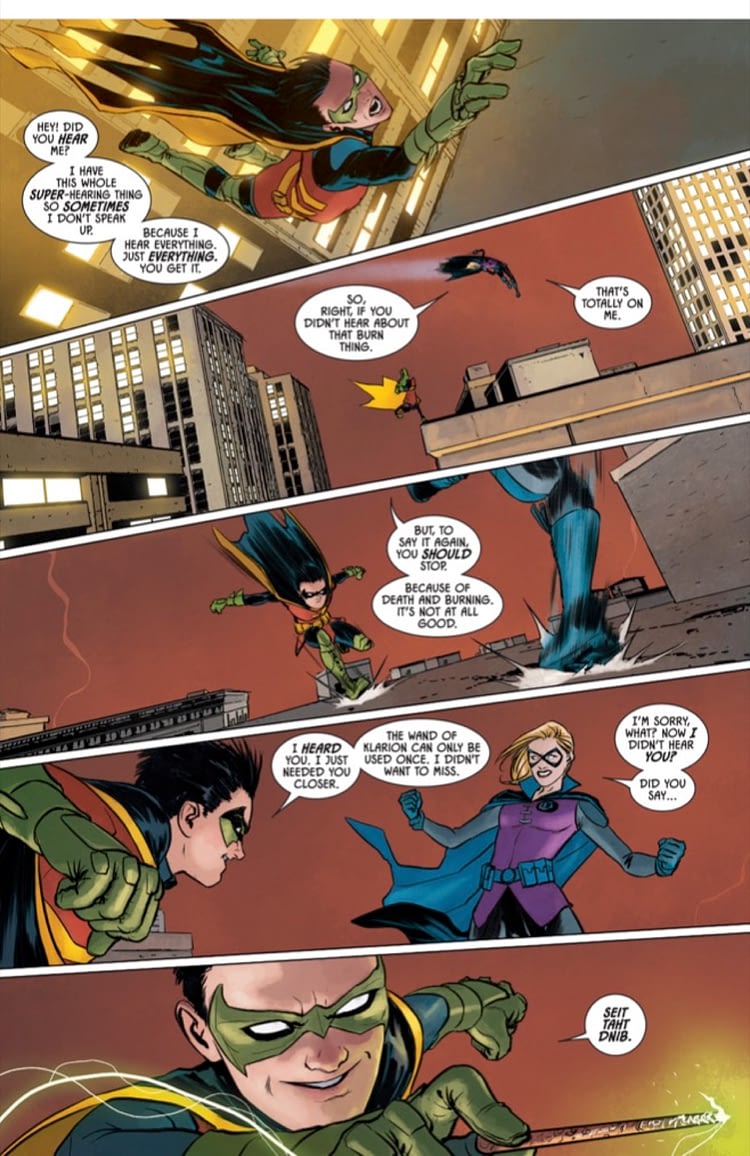 BATMAN #77
(W) Tom King, Tony S. Daniel, Mikel Janin
"City of Bane" continues! The last of the independent villains are on the run, leaving Gotham City entirely to Bane and his cronies-including Flashpoint Batman and Gotham Girl! Though this means a semblance of peace on the streets, the iron grip of tyranny is squeezing all life out of Gotham. And with Bane's machinations keeping other heroes out, the city really needs the Batman to return. Is Bruce Wayne ready to face his toughest foes yet…his father and the man who broke his back?
In Shops: Aug 21, 2019
SRP: $3.99