I love a good parody comic. I may have written a few mediocre ones too. Sometimes you can utterly be led by the wordplay, as I was on Watchmensch. But the bodily functions wordplays, I have usually stayed away from. Not so the folk at Keenspot Entertainment who have gone all in with this one. A parody of the very successful videogame Fortnite rechristened as Fartnite. And they follow through…

Chris Crosby, you may know from the Superosity webcomic strip, and he worked with Remy Eisu Mokhtar on the Marry Me graphic novel. Odds are that this will sell even more… Here's Keenspot's solicitations for January 2019. Prepare to enter the brown-eye of the s#!%storm!Â Â The kid-tested, Drake-approved cultural phenomenon of the century gets the Keenspot parody treatment in this explosive first issue of Fartnite! Experience the flatulent adventures of a motley crew of unknown soldiers forced into a Battle Royale where all the weaponry is powered by their own super-charged farts. Whether you're currently a grade-schooler or just a grade-schooler at heart, Fartnite is gonna be a gas! 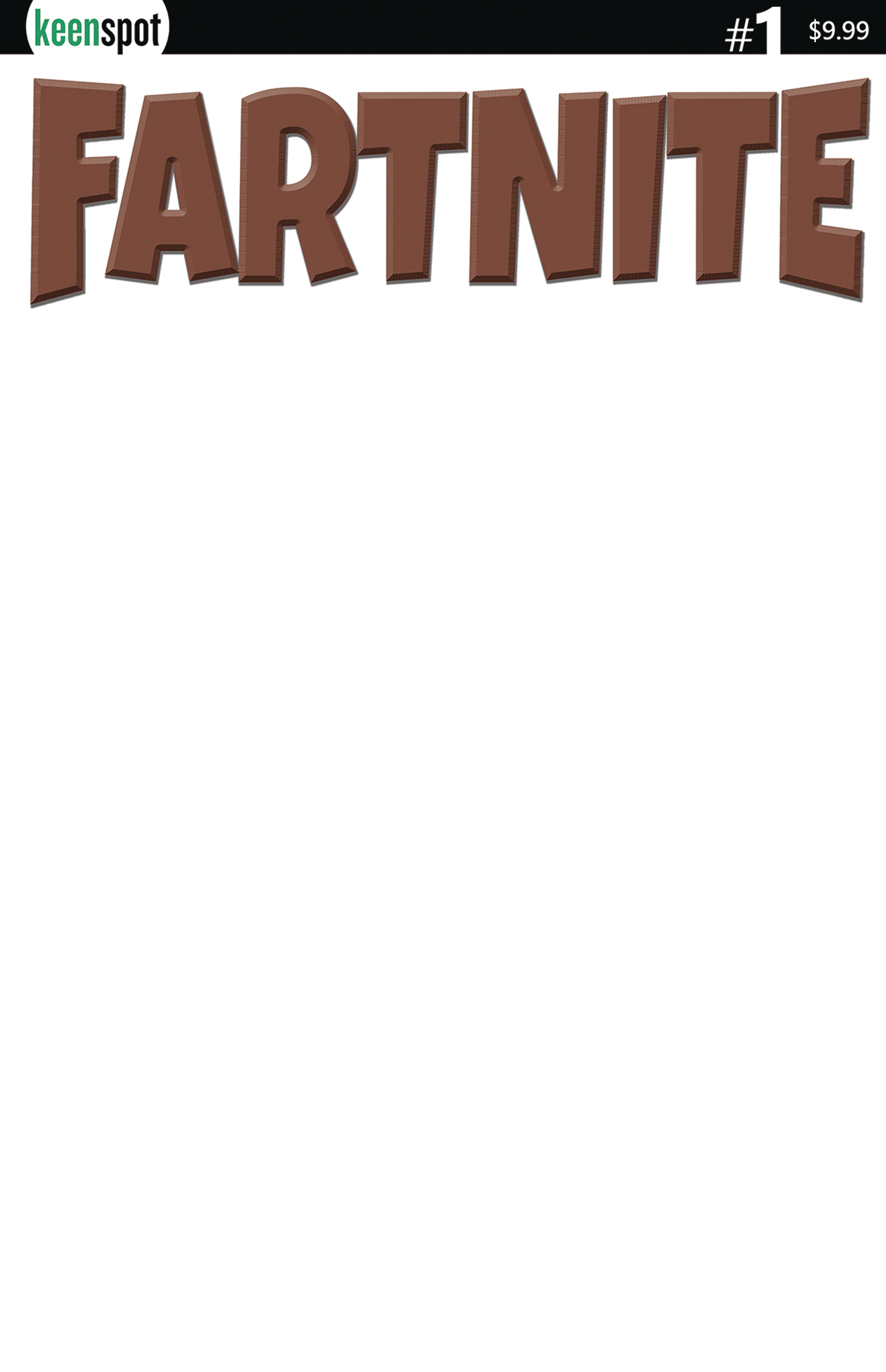 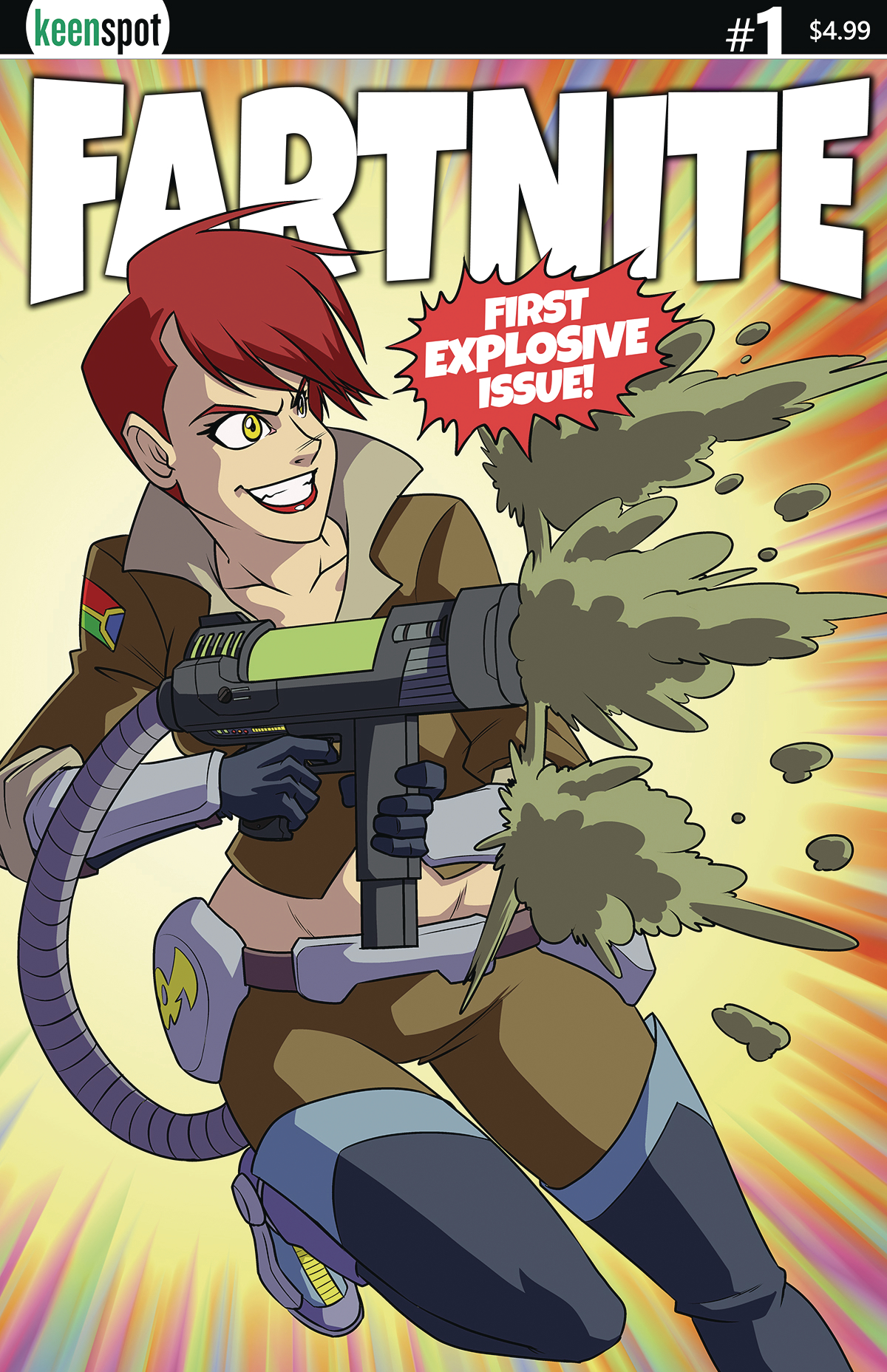 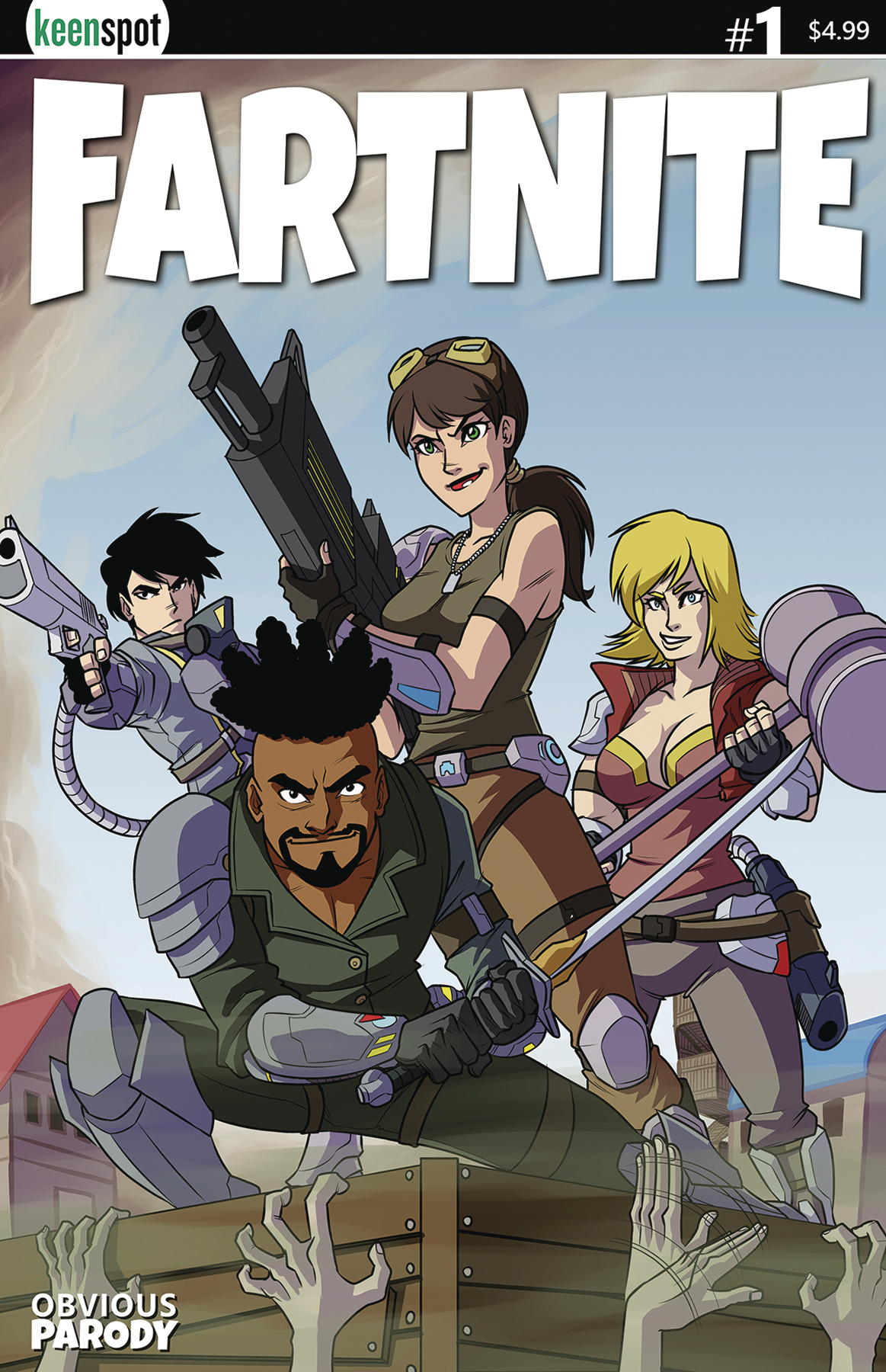 The all ages horror parody Robert Kirkman may have called "Awesome!" Mikey wakes up after a rough fall off his bike as the school dance looms. On his way to school, he realizes something is wrong, as a bunch of kids are getting sick… with The Walking Flu! The other kids also have to make it through dodgeball with substitute teacher, Mr. JD Negan. And don't even get us started with the school dance.