Might such expressed demand also suggest that Marvel might be minded to see Chris Claremont and Bill Sienkiewicz return to their mutants of old? Claremont would certainly be up for it.

I look at these characters I've known for, heaven help me, the better part of a half-century, and they're still young and fresh and dynamic. I have an infinite score of stories I want to tell about them.

But for now, last week's New Mutants: War Children will be an early entrant for Marvel Comics'; second printing list this week – the only one I can find confirmed so far. And coming back to stores in five weeks or so… 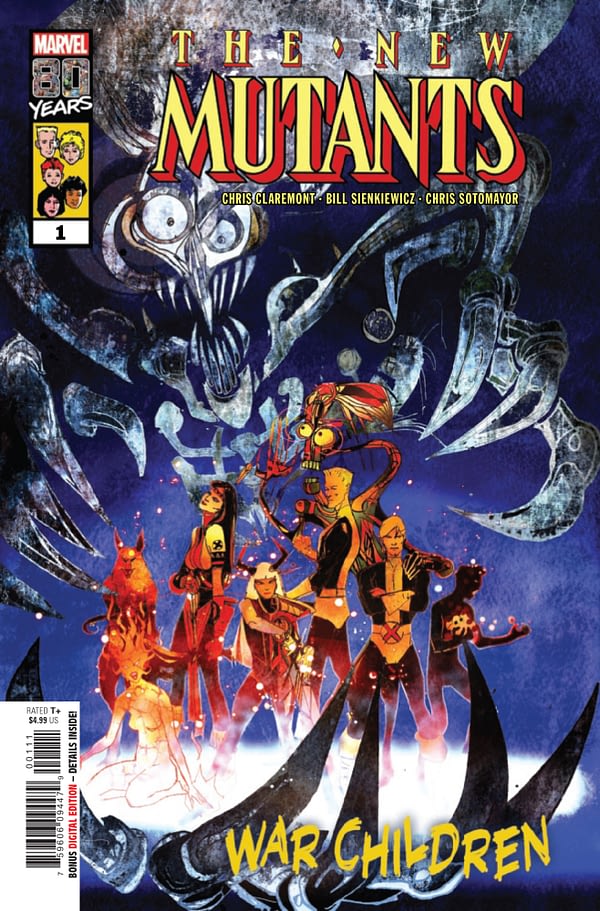