Home » Comics » Do Any Comic Shops Out There Still Have Copies of the Megadeth: Death By Design Graphic Novel on Their Shelves?

Last week saw the publication of the Megadeth: Death By Design graphic novel. A hardcover monster of a book, published by Heavy Metal Magazine, it is full of comic book stories inspired by individual Megadeth tracks, from the great and good of comic books.

And, after Megadeth went and pushed it on their social media to three million fans, it has become increasingly difficult to find.

I spoke to shops who ordered what they thought would be enough to last them into Christmas sell in a couple of days and have fielded calls from frustrated customers. Amazon has sold out – though they are expecting copies at some point. Maybe next week if you're lucky. And it seems that the Megadeth online shop doesn't have copies left either. And some Megadeth fans want it now. It is still in stock at Diamond. But that takes time as well. And there are very few there too… though I'm told more are on the way.

May I suggest, if you are are a store that still has unsold copies on your shelf, that you mention this on social media? And let Megadeth fans hunt you down to get a copy? Because I also understand that backstock is rather low and a second printing may take a long time…

The creative teams include Ben Templesmith, Tim Seeley, Alex de Campi, Leah Moore, John Ostrander, Frazer Irving, Dan Fogler, Brian Wood, Joe Keatinge and more. And the cover above by John Gallagher. In fact, we have the entire comics creative teams, and the songs they have taken on, to share: 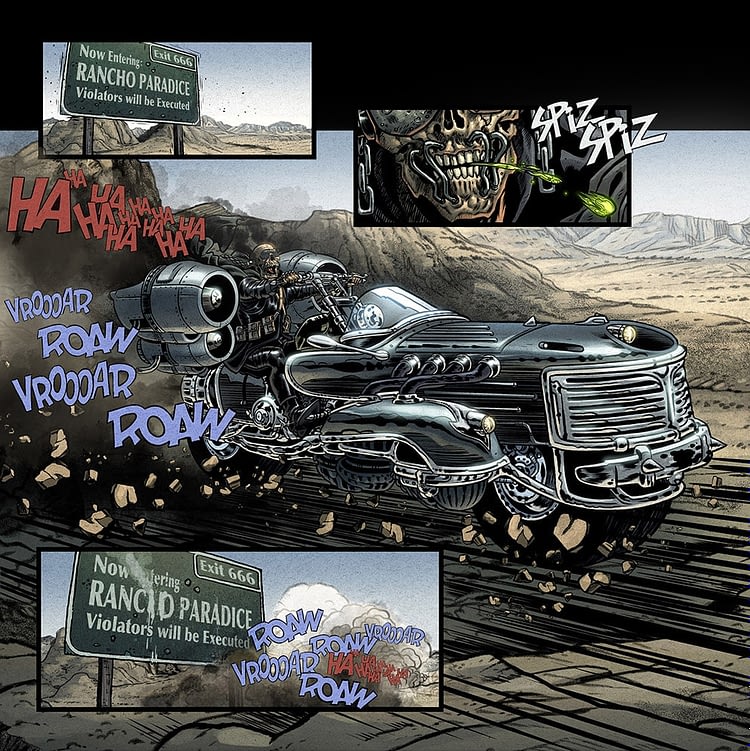 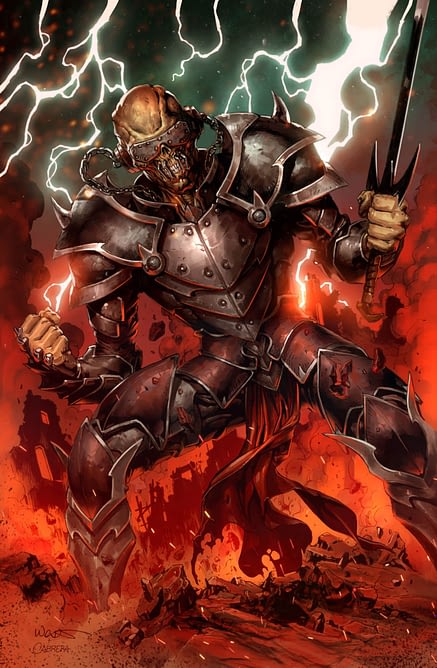 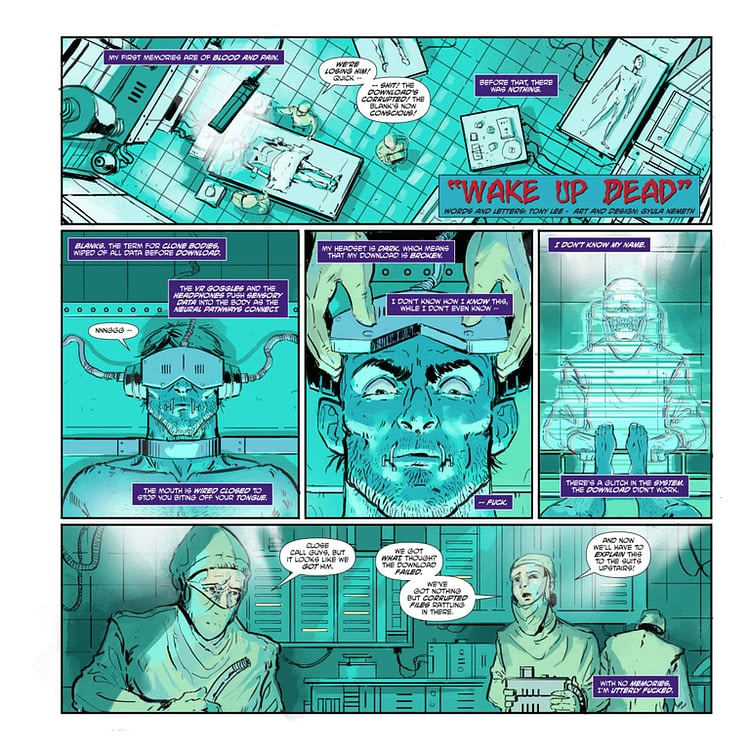 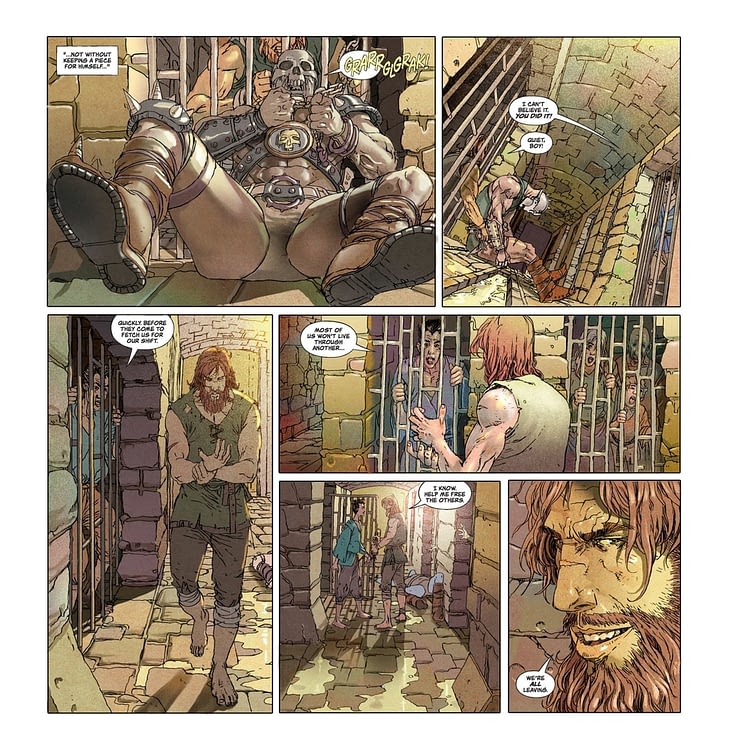 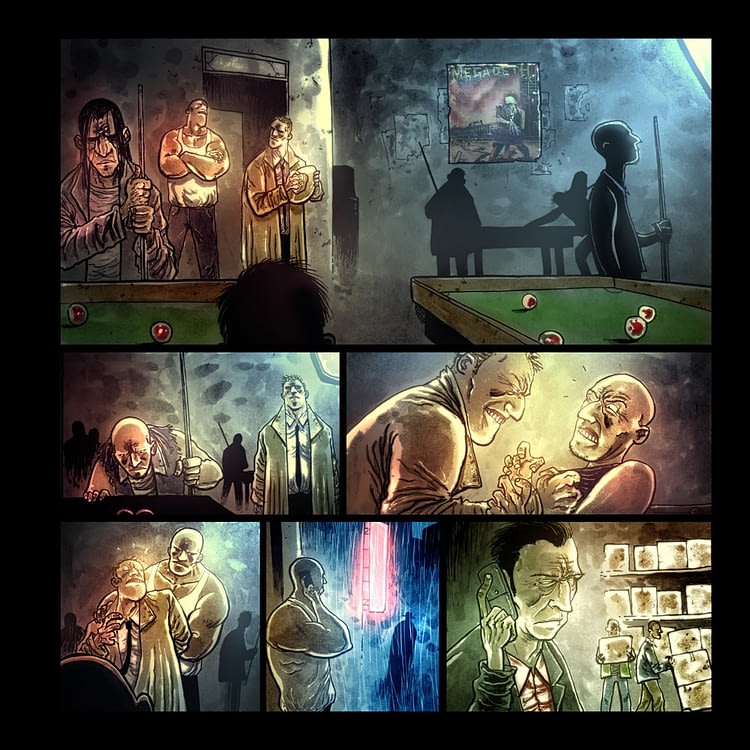 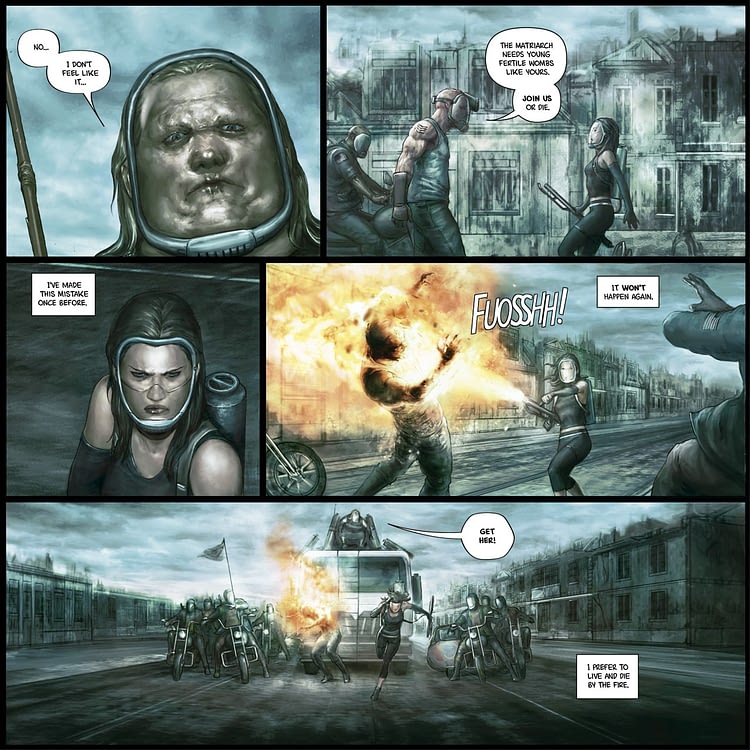 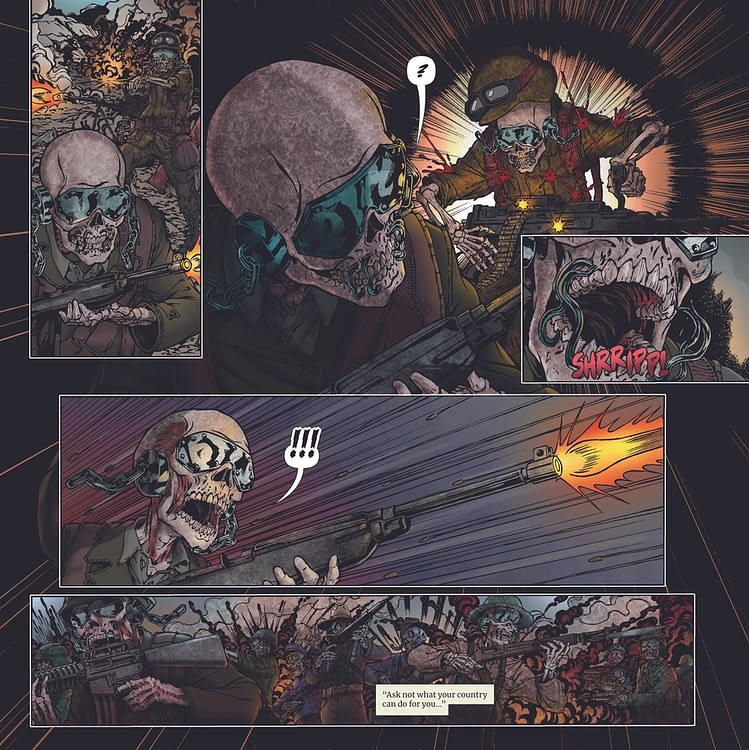 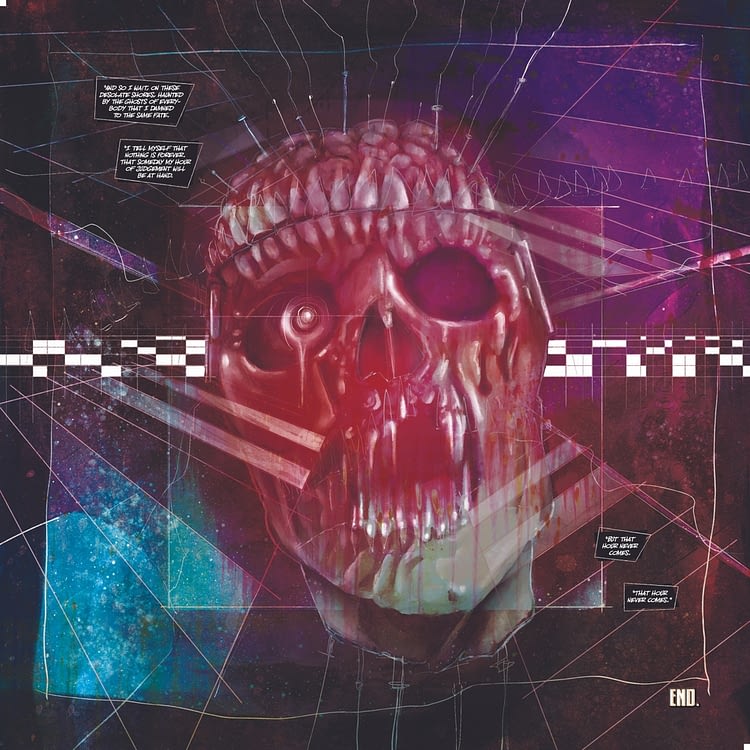 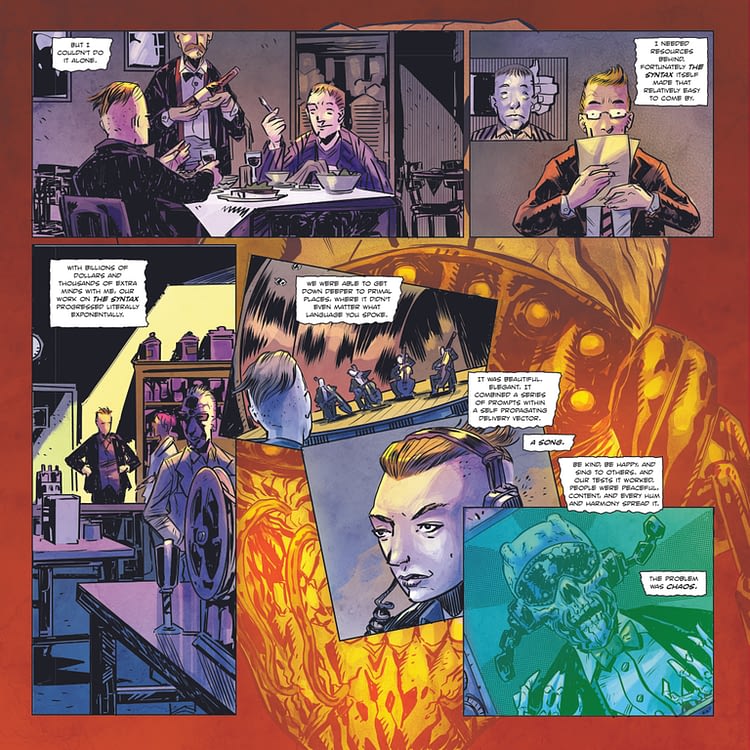 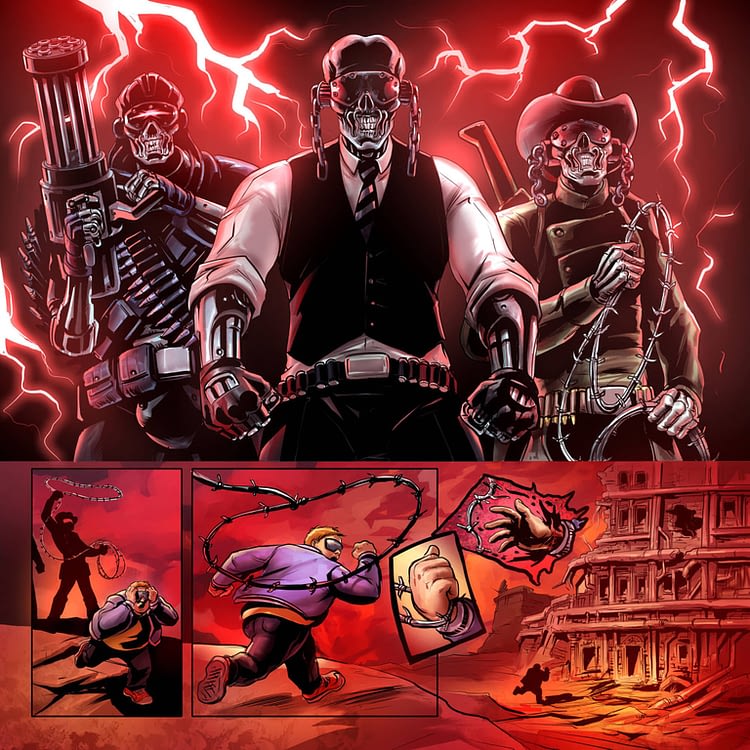 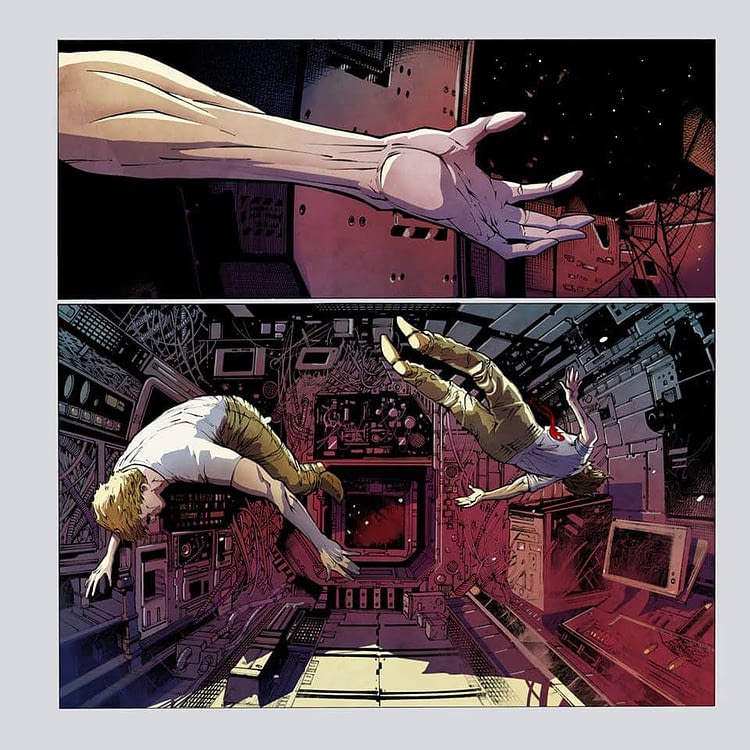 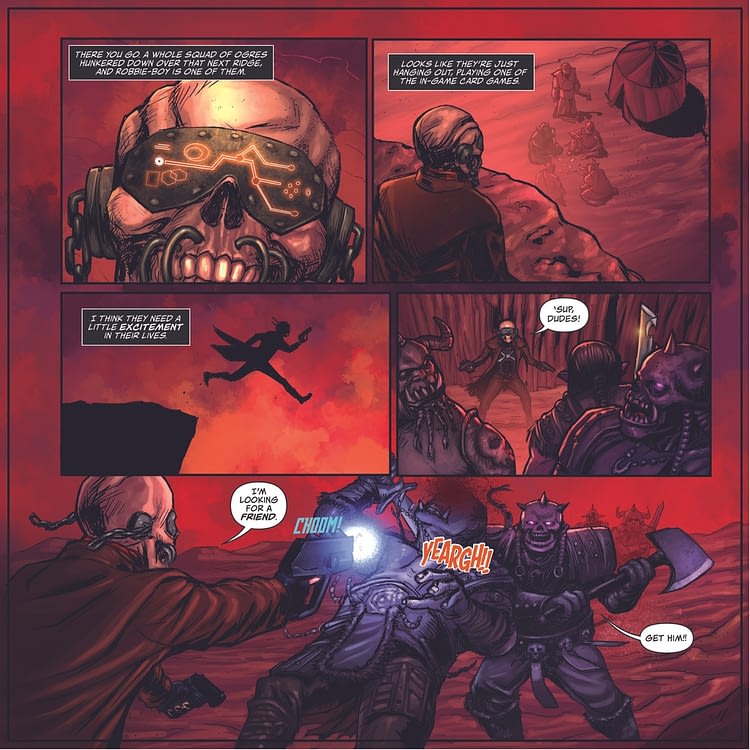 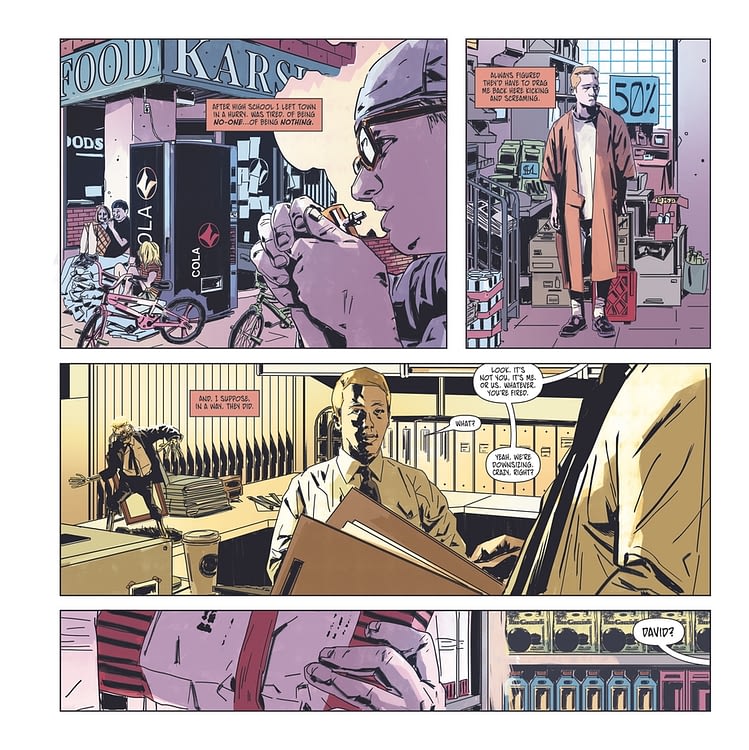 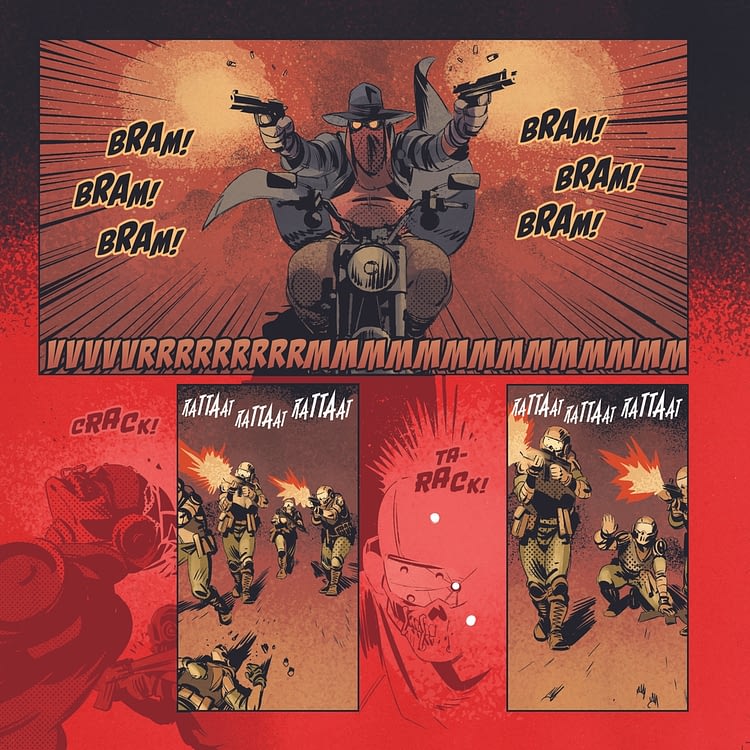 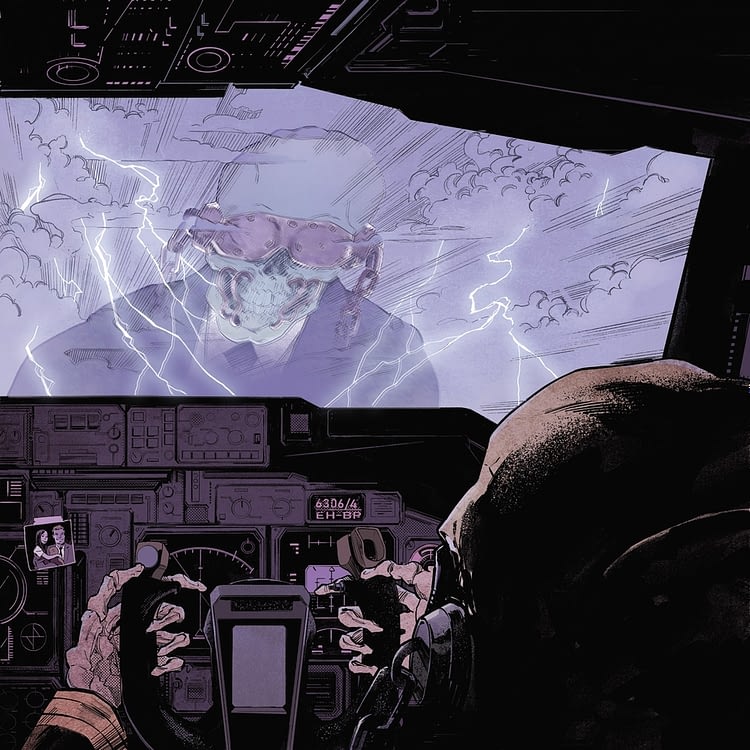 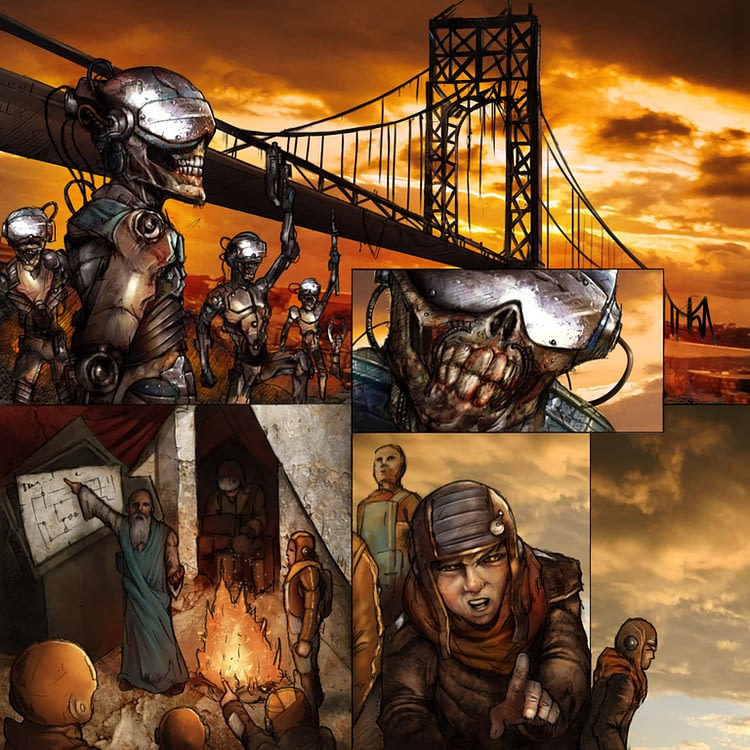 Says Dave Mustaine: "I have always fantasized about Megadeth doing something this gloriously electrifying and gruesome. I hope everyone will enjoy the graphic novel as much as I enjoyed working with Heavy Metal to put it together for you."

Jeff Krelitz, CEO of Heavy Metal tells us "Since I was old enough to buy records, Megadeth has been one of my favorite bands, not only for the great storytelling in the music, but the world building imagery on the album covers. This opportunity to meld the two world together and tell stories inspired by their songs is a privilege that we are excited to present to the fans."