We know Superior Spider-Man is coming to an end. Punisher is done too – though a new #1 with a new creative team will be just around the corner. And now we hear Invaders will also be coming to an end – attempts to get Daredevil and Spider-Man: Life Story readers to crossover into Invaders, courtesy of all being written by Chip Zdarsky, did not seem to work. As well as his big X-Men continuity changes being gazumped by House Of X. 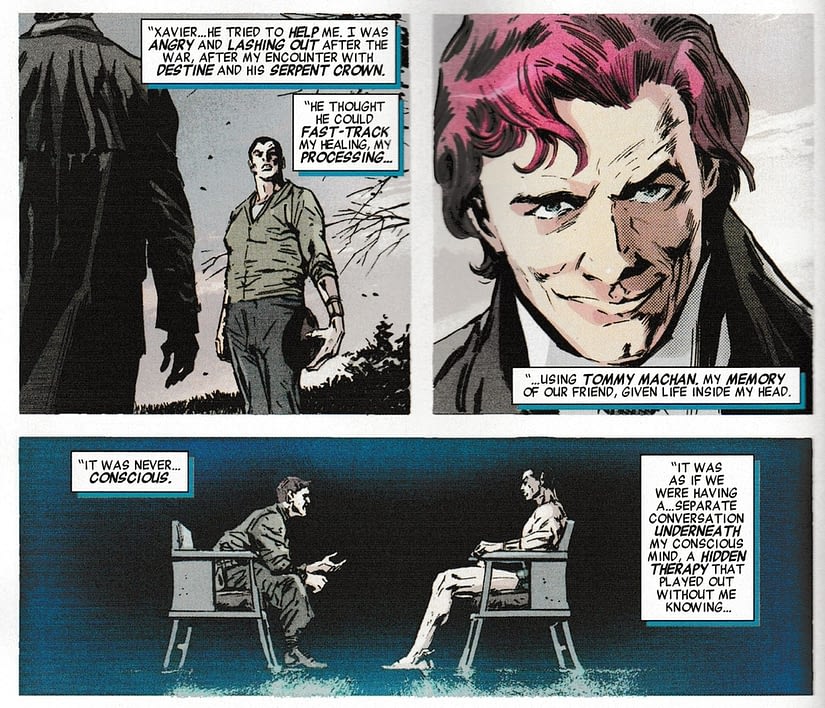 Friendly Neighborhood Spider-Man is wrapping up – we reported that Marvel had added a Finale cover to #12, then announced to retailers that the series was no longer cancelled. It turns out the original plan was for the series to end with issue 12, and the cover was a hangover from that, but the book was so well received that the series writer Tom Taylor was asked to write a few more issues. Apparently the 'secondary' Spider-Man titles, such as Friendly and Superior, are all intended to have a short shelf life, and they are already planning a follow-up for 2020. As for Tom Taylor, he has big things coming up at DC Comics on the back of the roaraway success of DCeased.

Could it be Batman? It can't have hurt his chances…