Announced from Twitter's HQ in San Francisco and broadcast on Periscope, Valiant have announced as part of their pre-SDCC Valiant Summit that they will republish the first issues of a bunch of their comics for a dollar apiece.

See all our coverage from #ValiantSummit here and our liveblog by EIC Hannah Means-Shannon here.

Valiant is proud to announce an all-new wave of ONE DOLLAR DEBUTS, beginning this November in comic shops everywhere! You've seen the reviews… You've heard the buzz… Now discover the leading heroes of the largest independent superhero universe in comics with a brand new selection of 8 one-dollar introductions from some of the greatest creative talents in comics today, including Joshua Dysart, Matt Kindt, Jeff Lemire, Clay Mann, Cary Nord, Paolo Rivera, Jen Van Meter, Robert Venditti, and many more!

"Valiant's number one priority is finding new readers and introducing them to the most acclaimed line-up of superhero titles on the stands today," said Hunter Gorinson, Director of Marketing, Communications & Digital Media for Valiant Entertainment. "With initiatives including one dollar reprints of our best jumping-on points, line-wide $9.99 volume one trade paperbacks, and generous incentives for retailers on all of Valiant's new series, we're creating a new legion of fans one reader a time. Join us now and find out for yourself why Valiant is, pound for pound, putting out the best comic books anywhere in the industry today."

From BLOODSHOT REBORN #1 to DIVINITY #1 to X-O MANOWAR #1, jump on board here this November and discover why Buzzfeed calls Valiant "a universe full of your new favorite superheroes" with an inspiring line-up of all-new ONE DOLLAR DEBUTS: 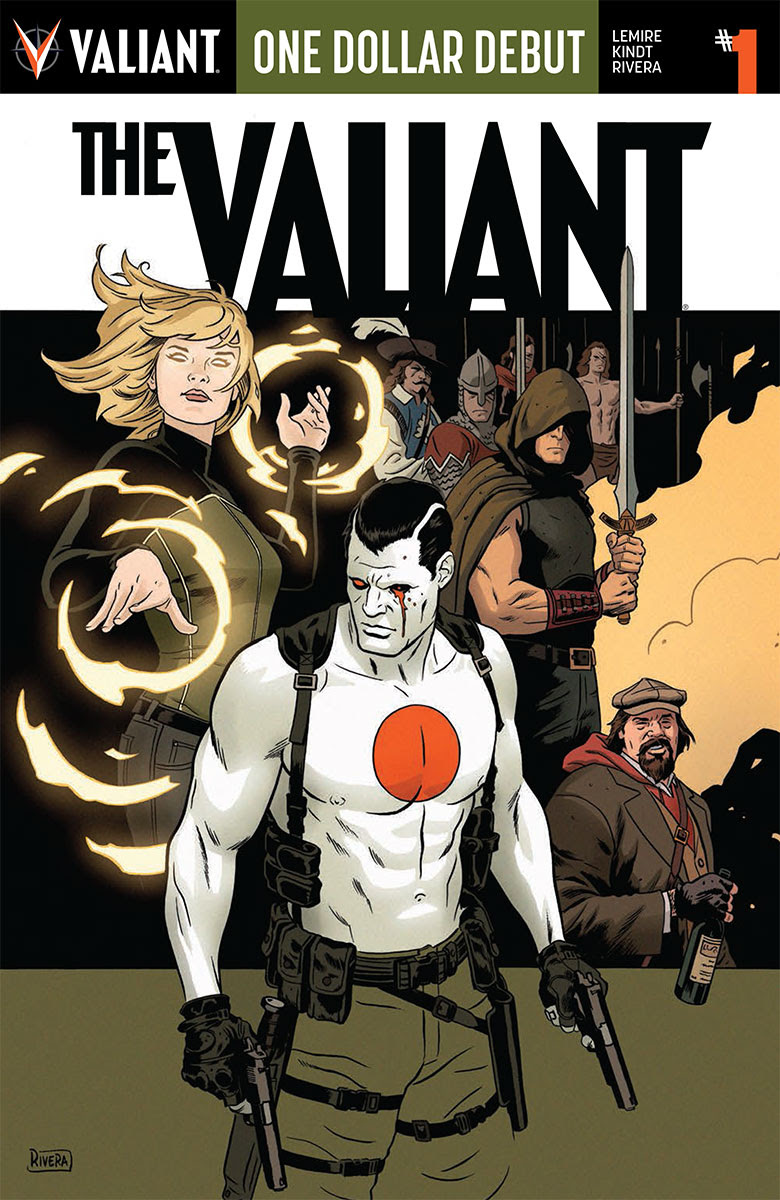 "A near-perfect introduction to an ascending cosmos, and more importantly, a damn fine comic." –Paste Magazine 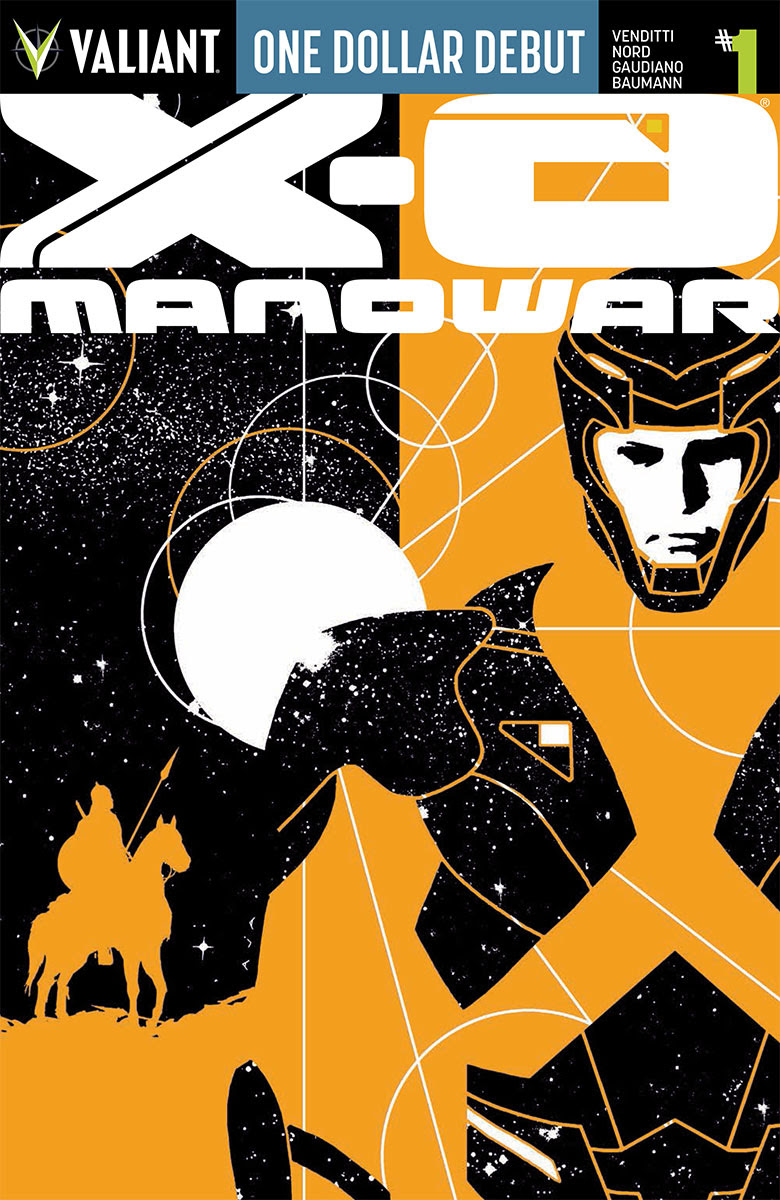 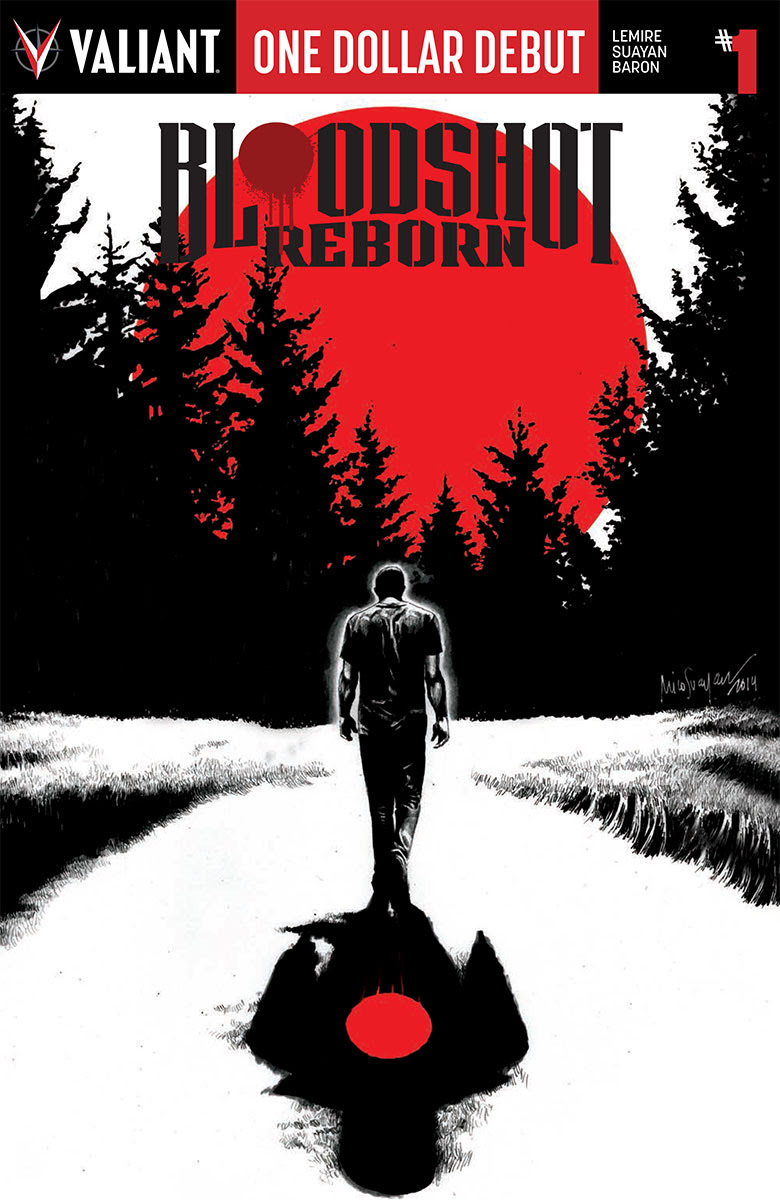 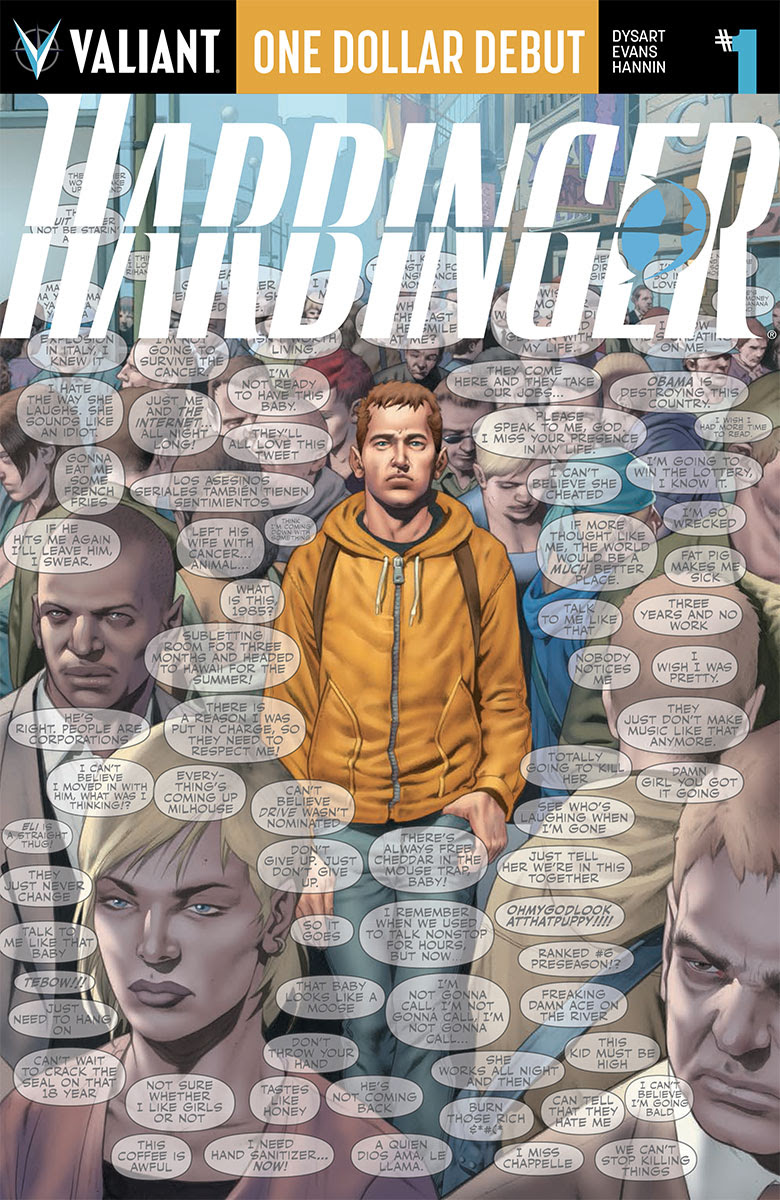 "A good-looking, high-octane adventure that really ups the ante…" – Newsarama 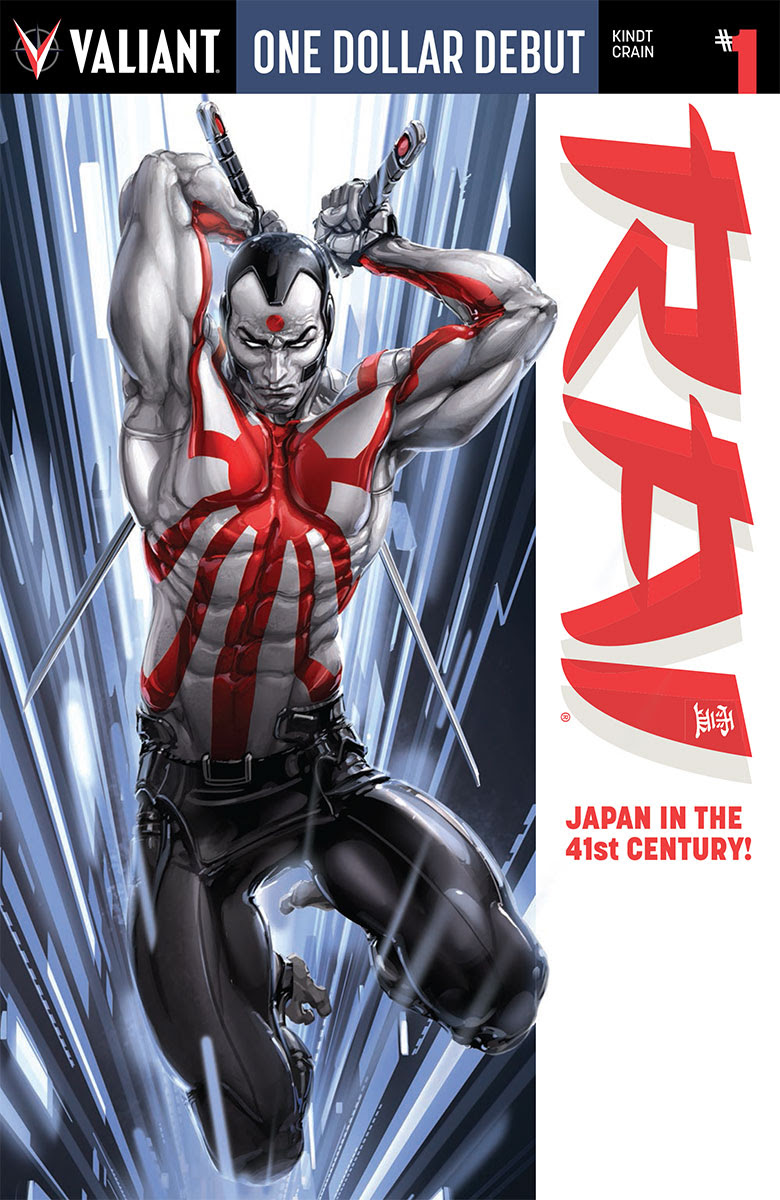 "Maybe the best looking comic Valiant has produced yet, and a book that has nearly unlimited potential…" – Multiversity Comics 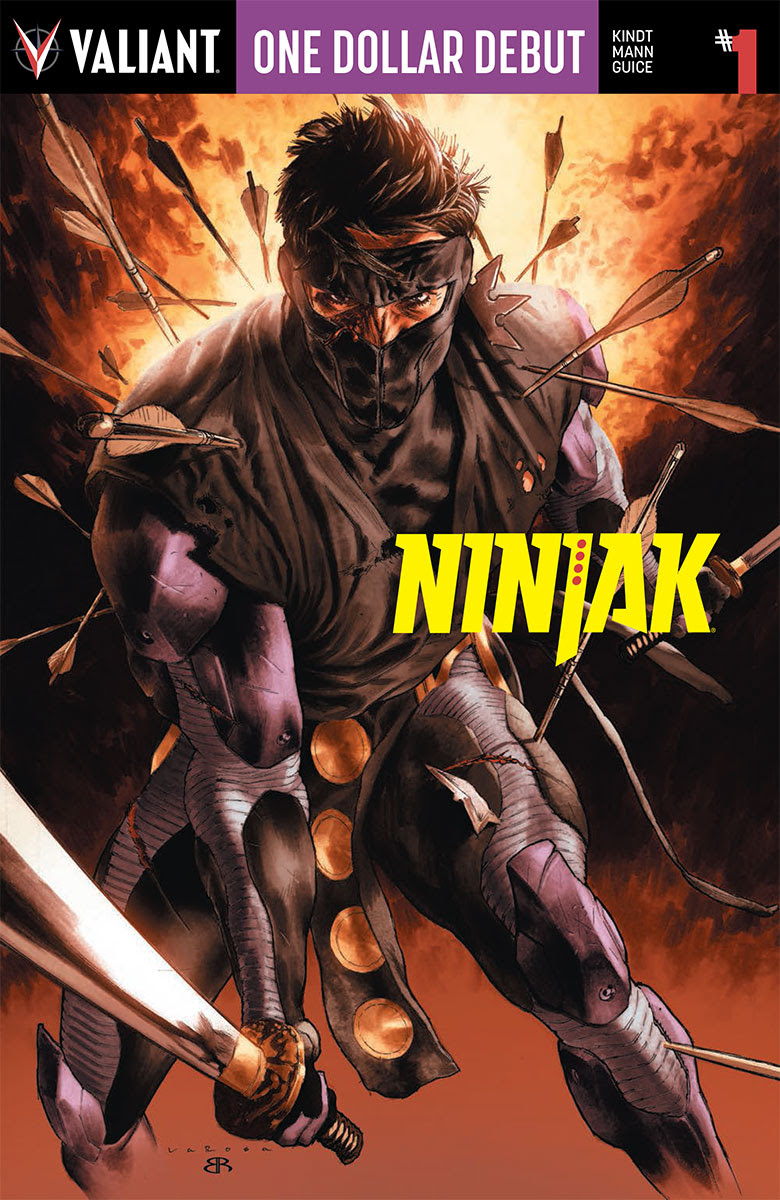 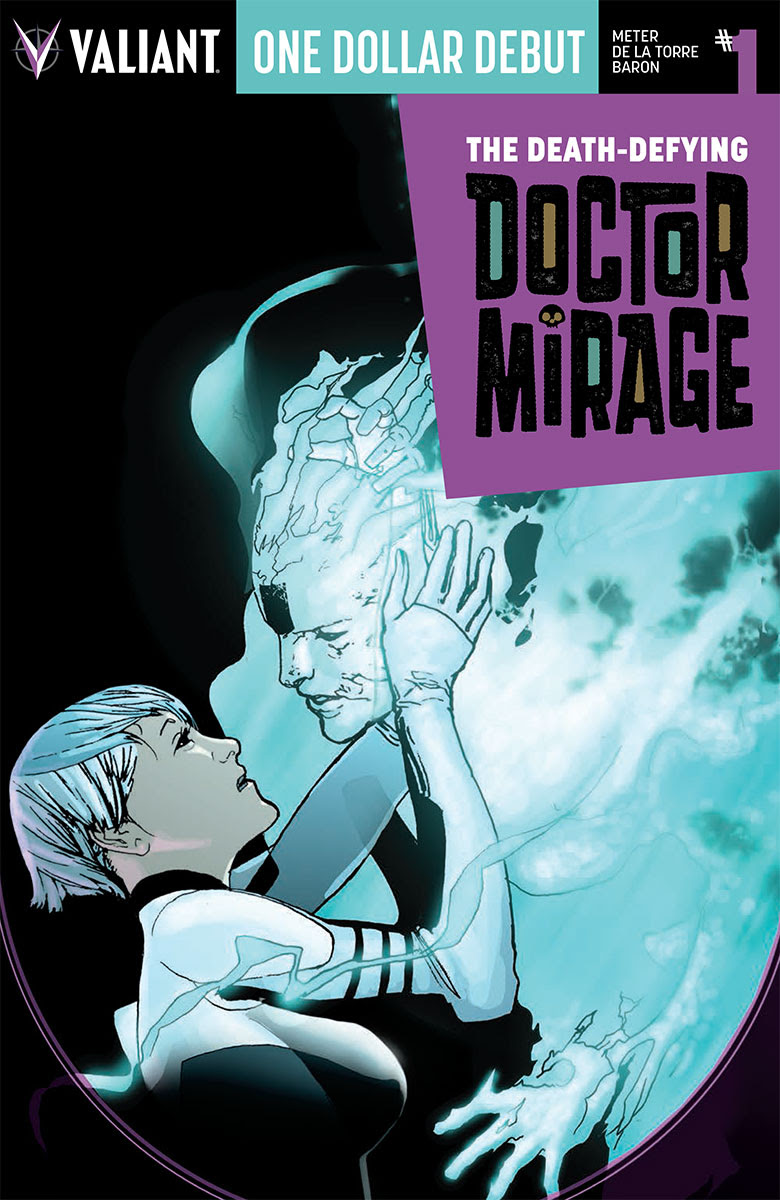 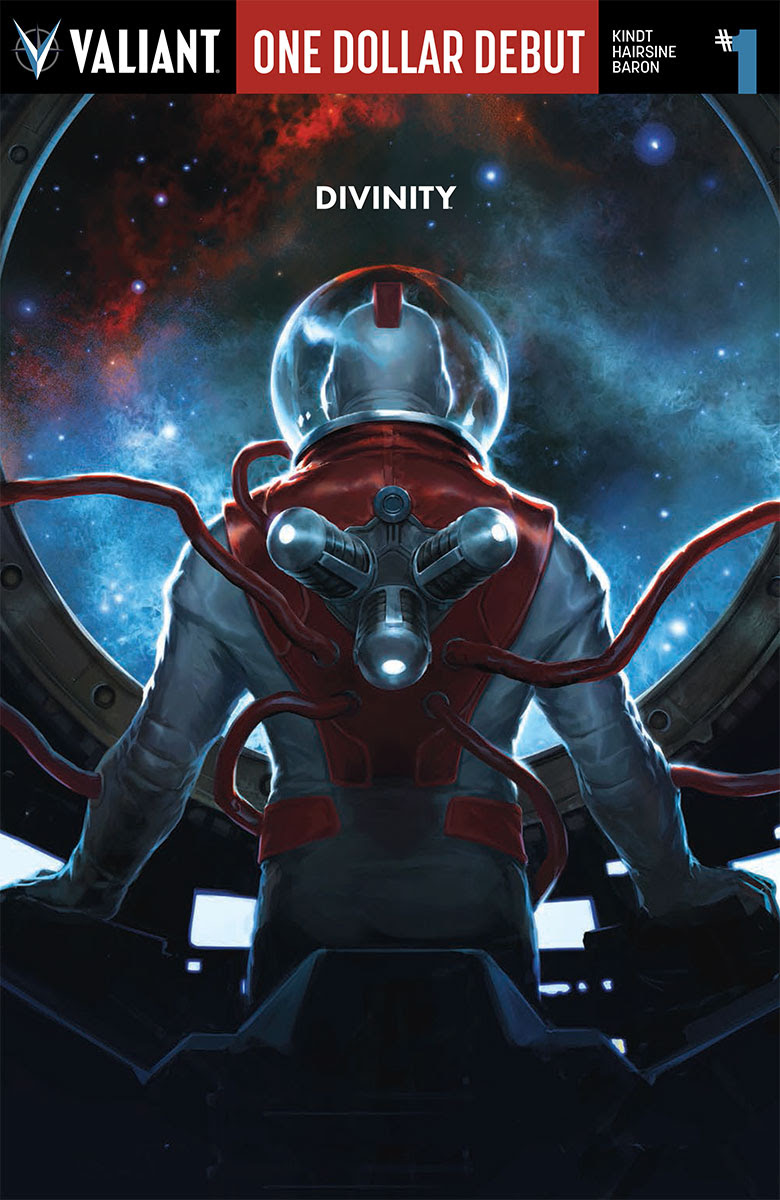 "High concept sci-fi executed perfectly, Divinity is one of the most exciting, ambitious titles Valiant has published." – Wired