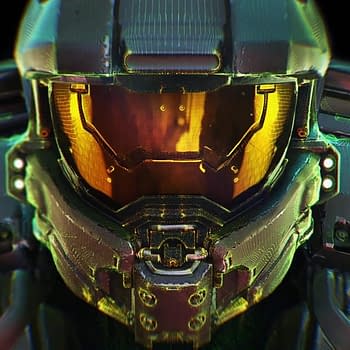 Looks like SHOWTIME has finally found a director for their long-in-the-works live-action television series based on the wildly popular Xbox game, Halo. Otto Bathurst (what a great name!) will be directing multiple episodes, and will also be serving as executive producer for the show. Bathusrt has numerous television credits to his name like Peaky Binders, the British comedy series Teachers, Black[...] 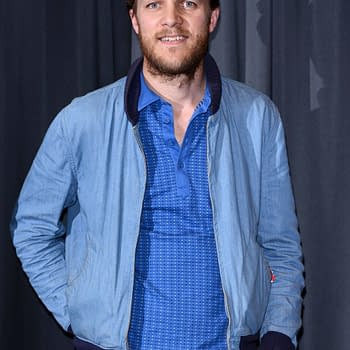