Today's Black Cat #2 continues the back-page Absolute Carnage teasers from Marvel, dubbed Everyone's A Target. And it looks like we may be getting more vermin, with Carnage infecting rats and pigeons.

We've seen rats being infected before in Venom #15. 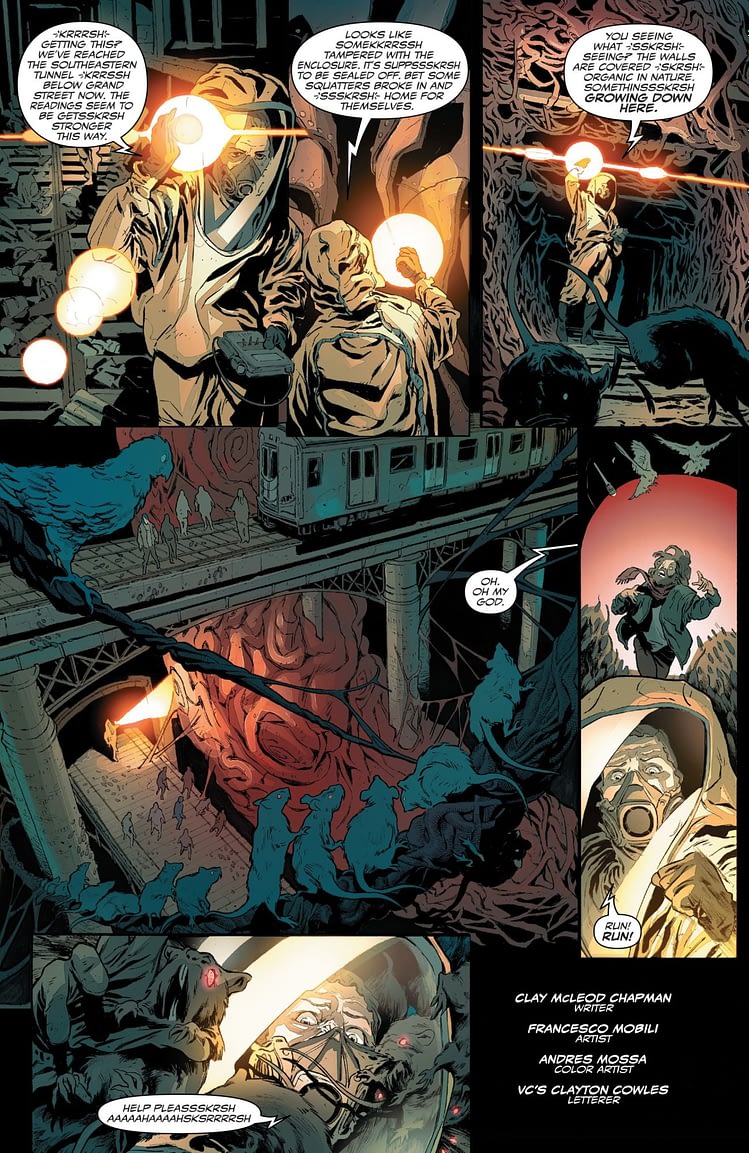 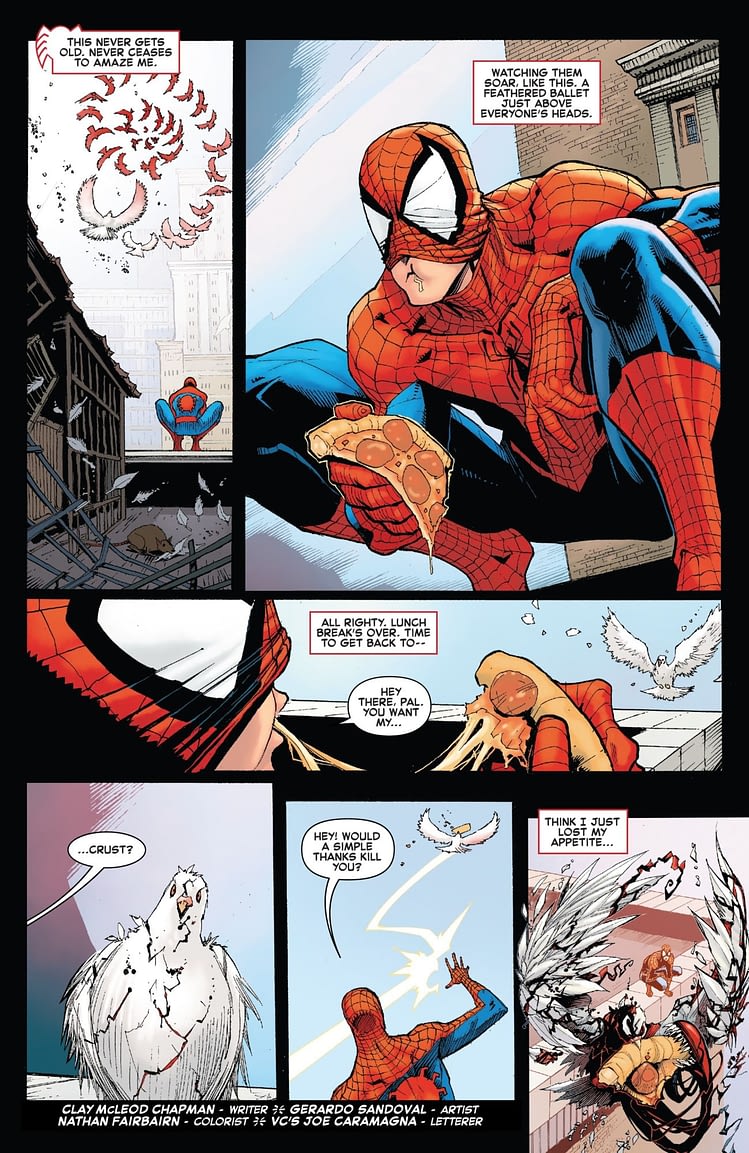 While Fantastic Four #11 had people seemingly being driven by rats… 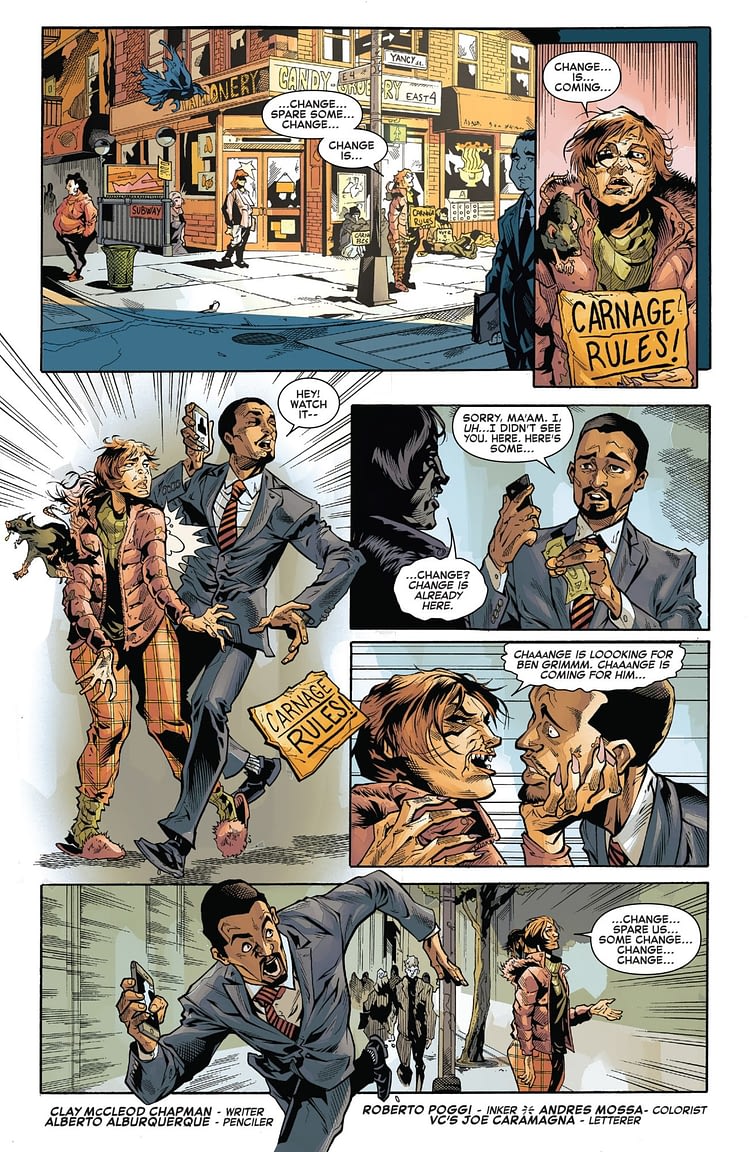 I've seen that Pixar movie, so have you. Say, where's classic Spider-Man foe Vermin around when you need him?

BLACK CAT #2
(W) Jed MacKay (A) Travel Foreman (CA) J. Scott Campbell
Felicia Hardy prides herself on the fact that she can get into ANYWHERE… but does that REALLY include Doctor Strange's SANCTUM SANCTORUM?! Can the Black Cat get into the most protected house in the Marvel Universe? YES. But the question really is… can she handle what's inside?
Rated TIn Shops: Jul 10, 2019
SRP: $3.99