Okay, so retailers may not entirely sure what they are advance reordering for. Of for when. With distributors, printers and stores closed. But they have been doing it anyway. Here are a bunch of advance reorders from this past week… and it all seems to be about Batman, the Punchline/Harley Quinn fight and the Joker War, with Empyre starting to poke its nose through… Greetings from the coal face of the direct comics market. Where retailers try to increase their orders of certain comics ahead of sale. Where supply and demand and most accurately reflected, where you can see which books are hot, where new orders are coming in and how retailers are reacting to new, unanticipated desire! And courtesy of stats from Diamond Comic Distributors. 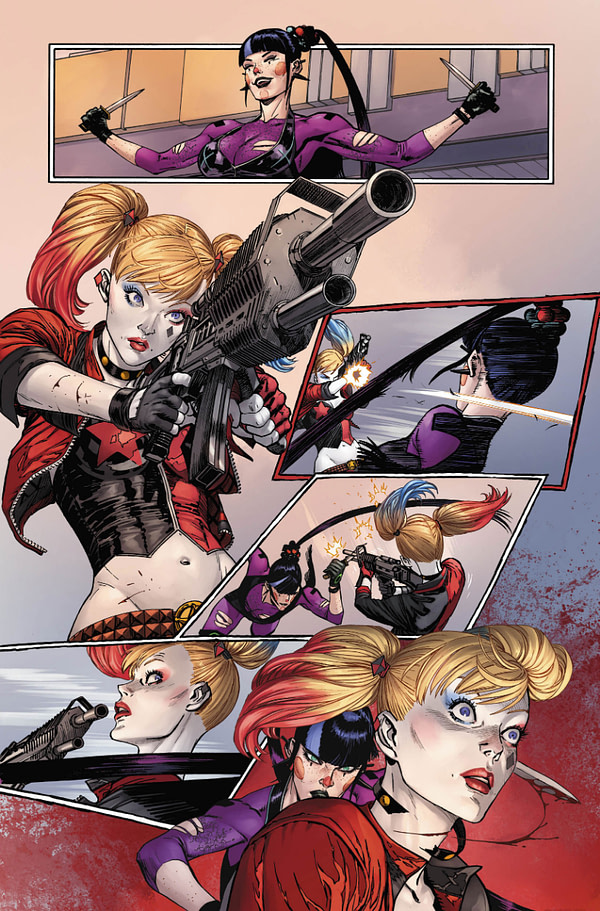