Home » Comics » IDW and Sunday Press Books – Not a Buyout, Acquisition or Merger…

To differing degrees, we were all wrong. Though at least Bleeding Cool was wrong first. In e-mail, Peter Maresca, founder of Sunday Press told Bleeding Cool yesterday that

The IDW/Sunday Press agreement is not an acquisition or a merger, but a publishing agreement where IDW will be marketing and distributing all Sunday Press offerings as part of their IDW catalog. Sunday Press remains an independent entity. In the future, this partnership will include some IDW productions, joint projects and some produced solely by Sunday Press. 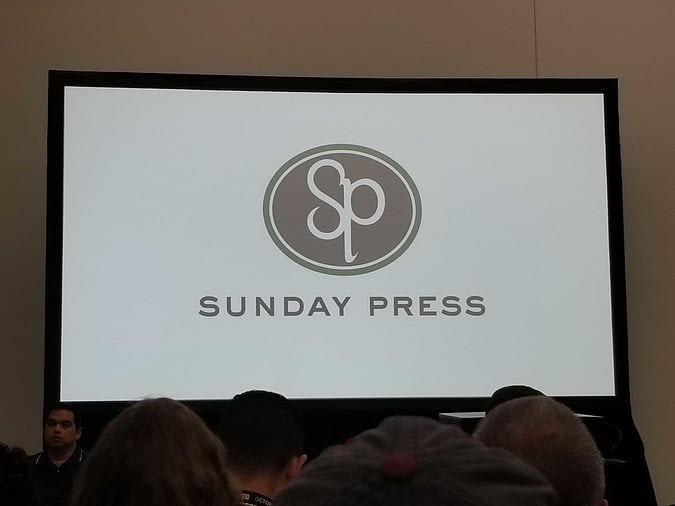