Ever since Boom Studios did their big announcement at ComicsPRO for Once & Future, the new series from Kieron Gillen and Dan Mora, it's been clear this is one of – if not THE – biggest creator-owned series launch in the company's nearly 15-year history. The company challenged retailers to "buy into what you believe" by offering each issue of the series fully returnable for retailers, with no variant covers and no gimmicks attached to the series – just a tough-as-nails gran who hunts monsters in England bringing her grandson into the family business to deal with some nationalists that give off serious Brexit vibes…

That crown for Boom's top creator-owned series launch currently belongs to Faithless #1, from Batman: Damned writer Brian Azzarello and artist Maria Llovet, which doubled its initial orders of 15,000 to over 30,000 and has now sold nearly 37,000 copies including additional printings.

Well, that top is about to get blown off.

We're told that Once & Future #1, which doesn't go to Final Order Cut-Off until July 26th, already has initial orders of over 21,000 units. It's outpacing Faithless #1 by nearly 50% with no variant and if it follows suit, could be Kieron Gillen's largest creator-owned series launch since The Wicked + The Divine. And with The Wicked + The Divine ending in June, there are quite a few Gillen fans looking for something to replace the title on their pull list. That's probably why we've received multiple previews for this oversized first issue  – Boom Studios knows they've got a hit on their hands.

By comparison, Image Comics' hit series Die #1 by Kieron Gillen and Stephanie Hans sold almost 40,000 copies of its first printing, but that included multiple covers and store variants. So the challenge is… can Once & Future #1 come close without variant covers?

We also know that Boom Studios continues to push this series hard, bringing both Kieron and Dan to San Diego Comic-Con next week for panels, signings and some other surprises they've been hinting for attendees of their Discover Yours panel and Diamond's retailer lunch on Friday, July 23. I'm told this surprise will probably fetch a pretty penny on eBay within 24 hours (feel free to pick one up for me if you fancy).

So we've got one of the most reliable recent hitmakers in comics, a company on a hot streak with their big creator-owned series launches and a new series launch on pace to surpass both of their most recent blockbusters?

Which retailers will be sold out on Day One? 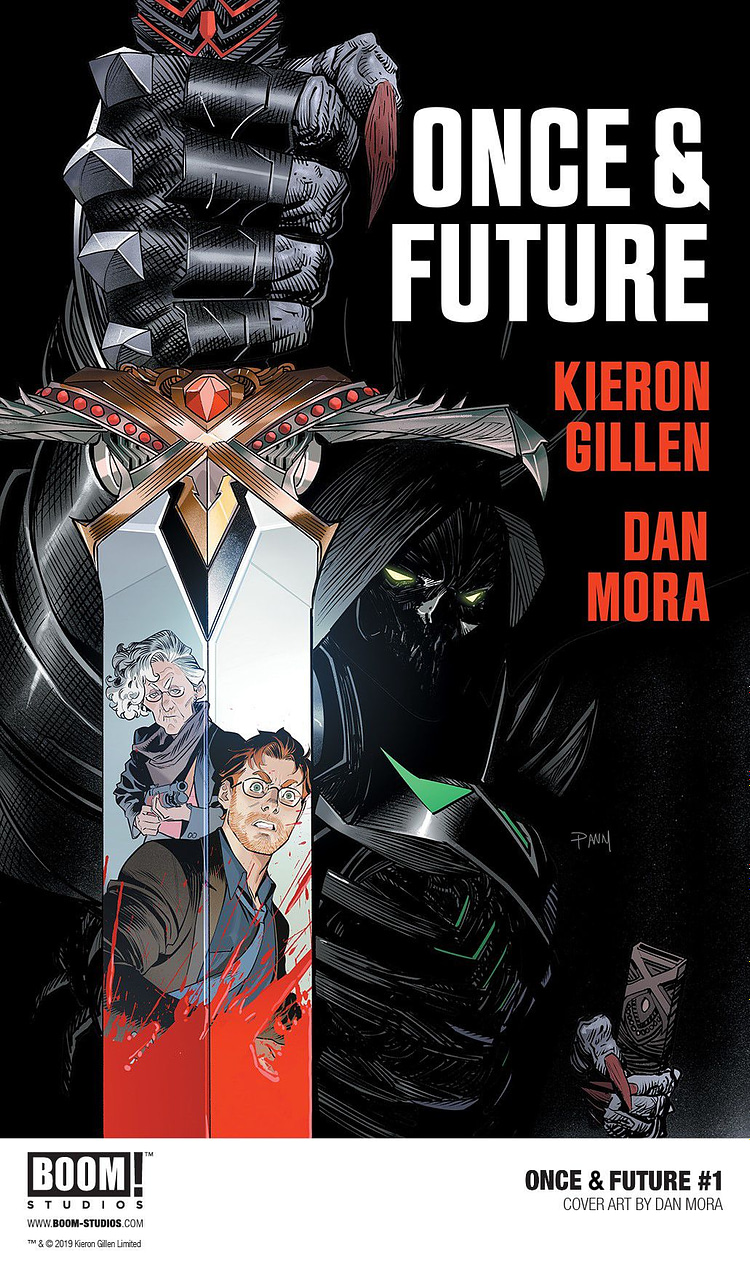 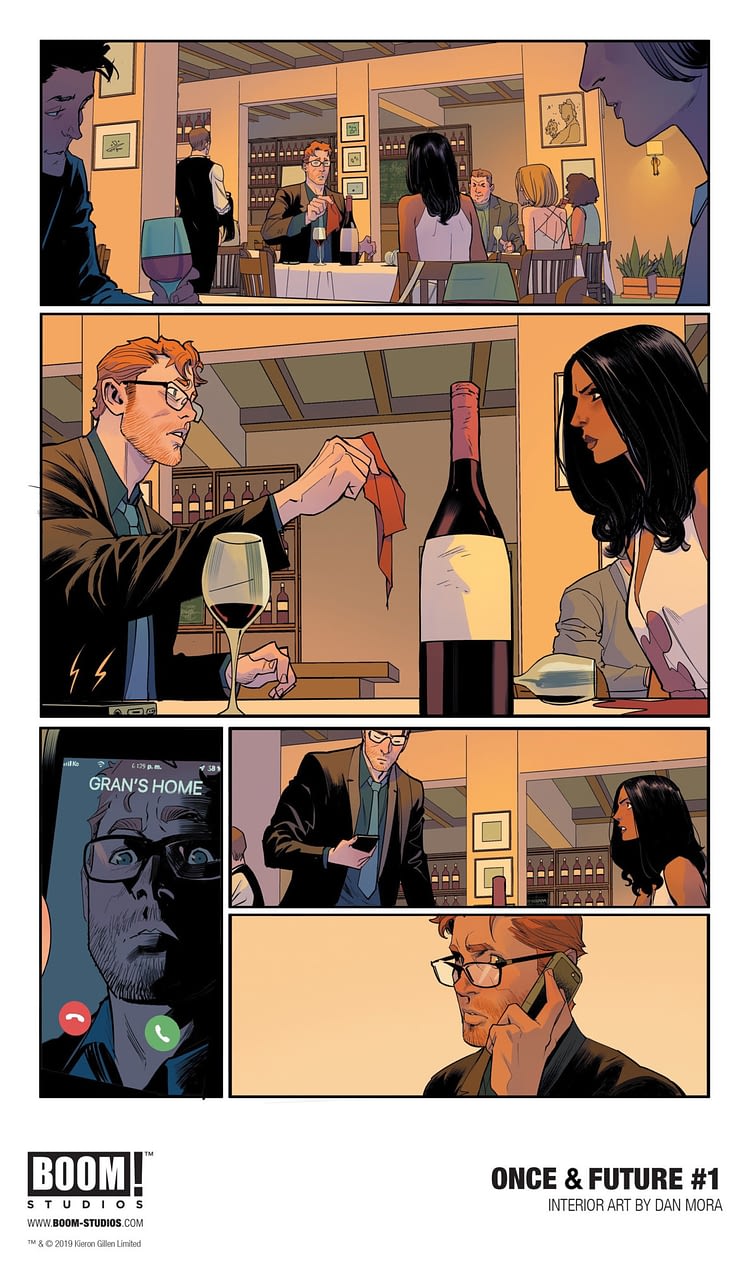 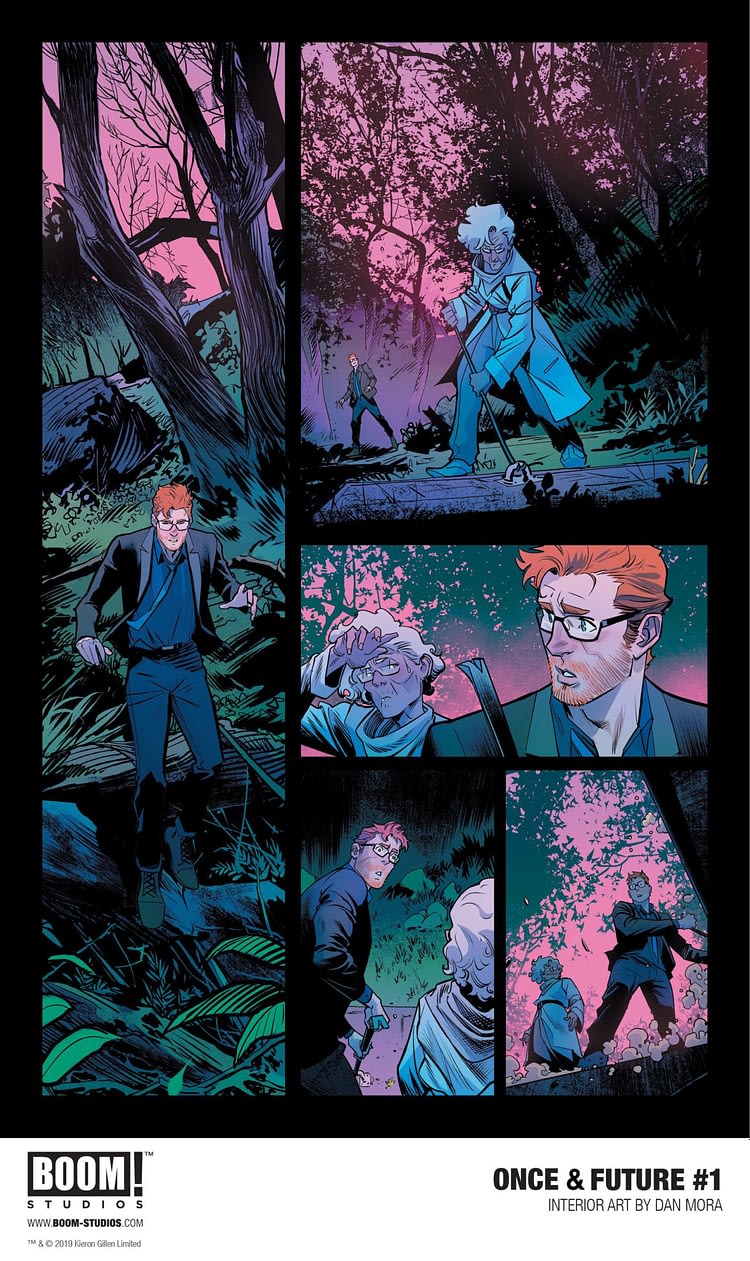 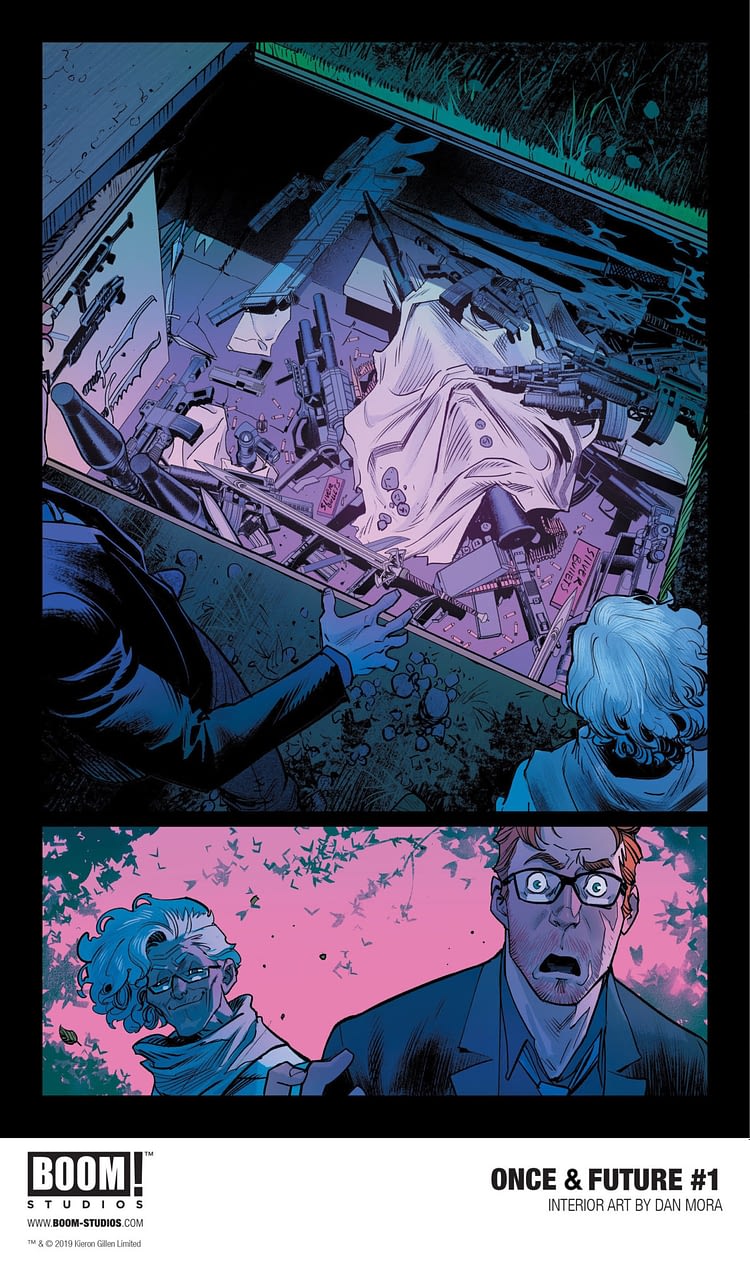