It's interesting to read J. Michael Straczynski and Mike Deodato Jr.'s superhero comic The Resistance in light of the covid-19 crisis in real life. In New York City where I live, the mayor declared a state of emergency and predicts there could be 1,000 cases here in weeks. Broadway theatres declared they were going dark for a month. The President's speech from the night before drove members of the public to raid supermarkets for supplies, mostly for toilet paper. All in all, the vibe in the air today was tense and apocalyptic. 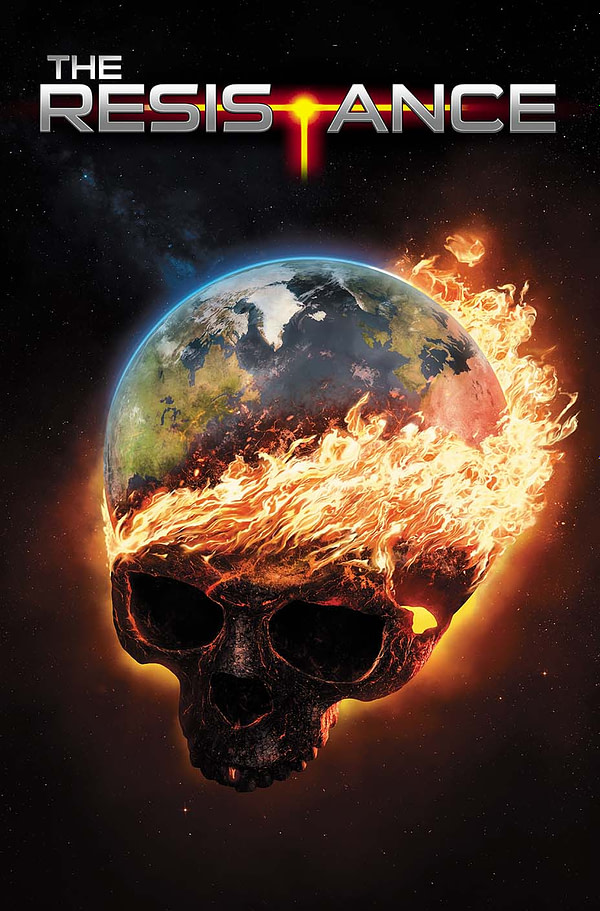 The Resistance takes place in a world like ours where an extinction event-level pandemic sweeps through the world and kills hundreds of millions of people. A fascist president takes over America in the chaos. The pandemic also leaves some of the survivors with powers by the time it's over. The government comes after them, which drives them to form an underground resistance.

Fascism and resistance are recurring themes of JMS' work going all the way back to his Science Fiction series Babylon 5. This is his latest exploration, and they're even more timely than ever. That the kickoff of the story is a deadly pandemic gives the story extra frisson because it coincides with the current covid-19 scare. The first issues of The Resistance were completed months ago, before anyone could have predicted covid-19. Its publication is that rare coincidence where pop culture directly reflects current real-world crises. It holds up a distorting lens to the anxious vibe of this month. 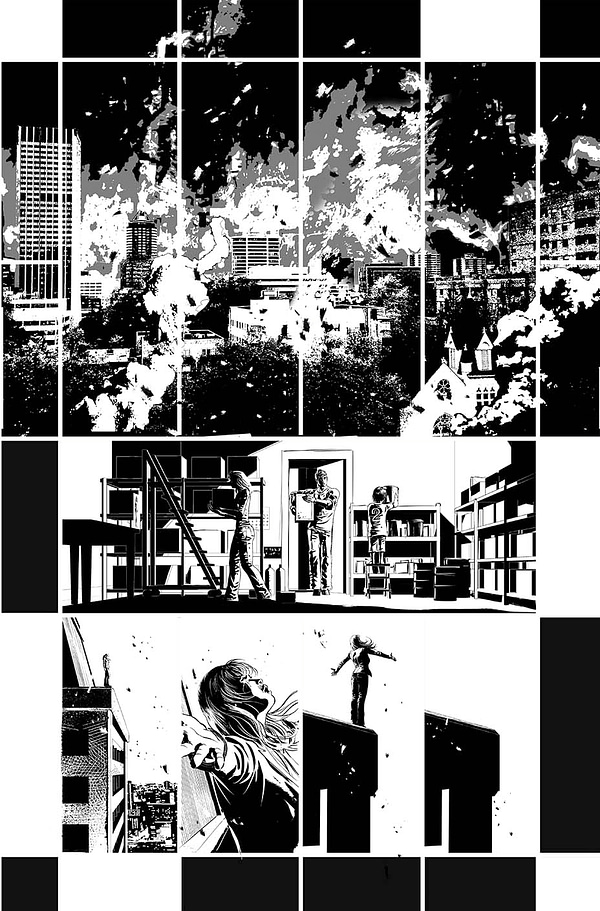 The first issue is an extended prologue that sets up the world. It takes the second issue for the story to come fully into focus. What sets it apart is the sheer denseness of the story. JMS creates a sprawling epic to show the scope of the pandemic that sows chaos and death across the world. It's like an atavistic ritual creating a more extreme version of what's currently happening and feels oddly cathartic. It's times like this that pop culture can become a kind of psychic safety valve for the paranoia and terror of the times. 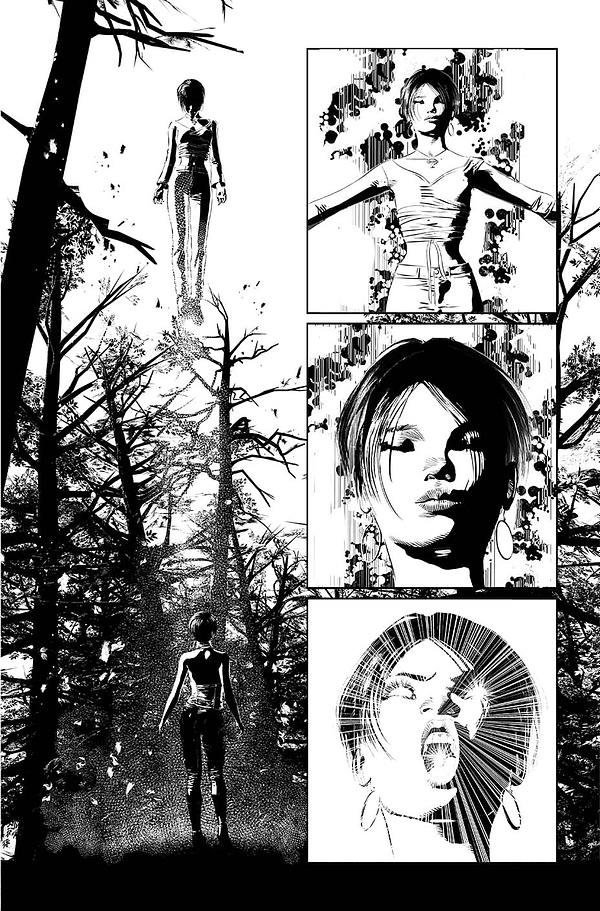 The Resistance #1 is published on March 18th.

Raging Fire: Donnie Yen Cop Actioner Opening in August in the US

Raging Fire, the new Hong Kong action movie starring Donnie Yen and action director Benny Chan’s final film, is coming to the US from Well Go USA. It will

Dark Horse is proud to announce the upcoming US publication of yet another cat-loving manga, Cat + Gamer, available for the first time in English! The

Doctor Who: Michaela Coel Won't Be the Next Doctor, But Just Imagine

Micheala Coel is the hottest actor-writer-director out there, which is why she won't be the next Doctor. But if she did lead Doctor Who...?

Anime Expo announced it will be returning to a live convention next year, at the Los Angeles Convention Center from July 1-4, 2022.

Miracle Molly and The Gardener Get Batman Secret Files In October

DC Comics has been running a number of Batman Secret Files one-shots in recent months. The latest ones will tie in with the upcoming Fear State crossover,

Doctor Who: Empire of the Wolf by Jody Houser and Roberta Ingranata is a graphic novel from the regular Titan Comics creative team to be published on the

These are the covers to the first six volumes of Batman: The Caped Crusader trade paperbacks collecting classic Batman stories from decades past. And

Well, they did it with Keanu Reeves andover at Boom Studios and now they are doing it with Todd McFarlane and Spawn. CGC, McFarlane and Image will be

LITG: The world can seem like a terrible and strange place sometimes, but at Bleeding Cool you can still read all about comics, merch, TV shows, games,