After weeks of vague, brief teases usually posted on the show's Instagram account or wedged in the middle of the cable giant's epic "Coming Soon" videos, HBO released an official teaser for Damon Lindelof's fully, completely, 106.3% authorized "remix" of Alan Moore and Dave Gibbons' 1986 comic book series Watchmen (which you can check out below). Clearing things ever so slightly over the course of a bit more than a minute-ten, the clip left us with a righteous amount of fascinating questions. For example, did Rorschach's journal spawn a national "cult" of vigilantes look to bring "masked justice" back to the streets?

Now with the penultimate episode of Game of Thrones airing this past weekend, HBO released yet another promo video for the cable giant's line-up for the remainder of 2019 – with hints of 2020. Translation? They want to remind us that there is still some great stuff to watch post-GoT – and one of the ways they did that was by offering viewers a few more glimpses at Watchmen, set for fall 2019.

[Ed. Note: Can't shake this feeling we'll be getting something a bit more "substantial" ahead of the GoT finale this Sunday]

You can catch the Watchmen scenes – as well as a look at a ton of other upcoming projects – below, in HBO 2019: It's Just the Start. Screen caps from the teaser are also throughout the article.

Set in an alternate history where "superheroes" are treated as outlaws, the series is said to embrace the nostalgia of the original groundbreaking graphic novel while attempting to break new ground of its own. 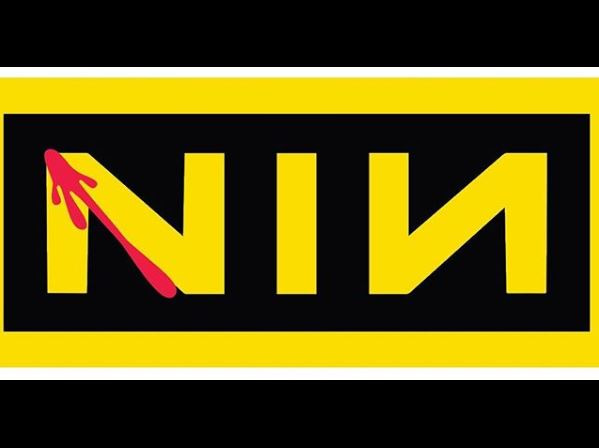 Nine Inch Nails duo Trent Reznor and Atticus Ross are on board to compose music for the project.

In May 2018, Lindelof shared a series of Instagram posts to update fans on progress on the project (with a pilot directed by Westworld and Castle Rock's Nicole Kassell) and to emphasize that his vision was not a direct adaptation of the original graphic novel, but rather a "remix" that utilizes important elements from the original story while telling its own narrative. Here are some excerpts from those posts:

"We have no desire to 'adapt' the twelve issues Mr. Moore and Mr. Gibbons created thirty years ago. Those issues are sacred ground and will not be retread nor recreated nor reproduced nor rebooted.

They will however be remixed, Because the bass lines in those familiar tracks are just too good and we'd be fools not to sample them. Those original twelve issues are our Old Testament. When the New Testament came along it did not erase what came before it. Creation. The Garden of Eden. Abraham and Isaac. The Flood. It all happened. And so it will be with 'Watchmen.' The Comedian died. Dan and Laurie fell in love. Ozymandias saved the world and Dr. Manhattan left it just after blowing Rorschach to pieces in the bitter cold of Antarctica."

"This story will be set in the world its creators painstakingly built…but in the tradition of the work that inspired it, this new story must be original. It has to vibrate with the seismic unpredictability of its own tectonic plates. It must ask new questions and explore the world through a fresh lens. Most importantly, it must be contemporary. The Old Testament was specific to the Eighties of Reagan and Thatcher and Gorbachev. Ours needs to resonate with the frequency of Trump and May and Putin and the horse that he rides around on, shirtless. And speaking of Horsemen, The End of the World is off the table…which means the heroes and villains–as if the two are distinguishable–are playing for different stakes entirely."

"Some of the characters will be unknown. New faces. New masks to cover them. We also intend to revisit the past century of Costumed Adventuring through a surprising yet familiar set of eyes…and it is here we will be taking our greatest risks…"

With the Part 1 finale set for next Monday, here's a look at preview images, an episode overview & promo teaser for AMC's Better Call Saul.