To be fair, Batman: Damned Book One came out on time. But a certain issue with the Batpenis meant that subsequent issues of the series had to be redrawn, delaying the comic by months. And it was a pattern that seemed to set in, with multiple Black Label titles being on the late side, and recently necessitating an art change to get one of their Joker/Harley Quinn books back on schedule. And this is an issue for publishers, retailers and readers alike.

Today, addressing comic book retailers on Facebook, DC Publisher Dan DiDio talked about a number of matters (and you can catch up with them all with this handy tag). And he also mentioned Black Label – and more importantly, scheduling, saying

"I'm also very happy to see what we've seen from the Black Label material… Extraordinarily successful for us. The response and reaction has been better than we could imagine. Our plan is to make sure we're consistent in the material we're putting out, and that it's strong, and that it comes out on time. We will not be soliciting anything until we are clear that this material will come out as scheduled. We like the maturity, the sensibility, the quality. The talent is going to be driving this line. We will not overproduce here, because we want to make sure this is a long-term plan." 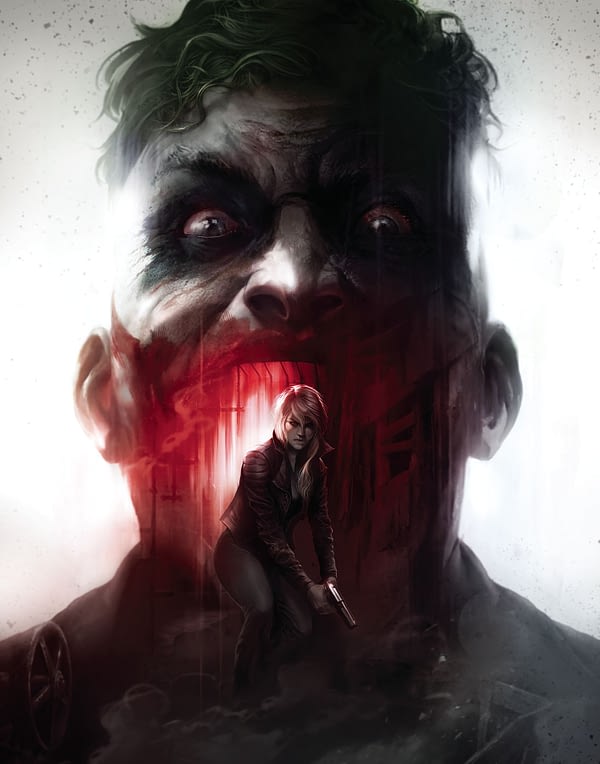