Yesterday, Bleeding Cool ran the Diamond Comic Distributors statistics of the most-ordered comic books from the US direct market. And we wondered where Batman #75 was, given that Batman #74 made the top ten.

We got an update from Diamond that had it at #13… but we weren't satisfied. How did #74 outsell an anniversary #75 issue that began a big new storyline? Then we twigged, that this was because DC Comics divided sales between two covers for Batman #75, because each cover had a different price, standard and card-stock version with a dollar difference between them. And given that DC Comics ran card stock covers for all their DC Year Of The Villain issues, and beyond, all the individual sales of these titles would be split in half.

Well, Bleeding Cool understands that Diamond Comic Distributors is, as a result of such observations – and pressures from DC Comics – considering a combined chart, combining both price points in one, since it appears that this kind of thing will be common for DC Comics' publishing output going forward. The record industry has long-combined sales on deluxe format and standard format releases, and this is the argument for something similar being applied to comic statistical reporting.

Because, it seems, Batman #75 did outsell Amazing Spider-Man #25. And DC Comics would rather that be reflected in the official Diamond charts… 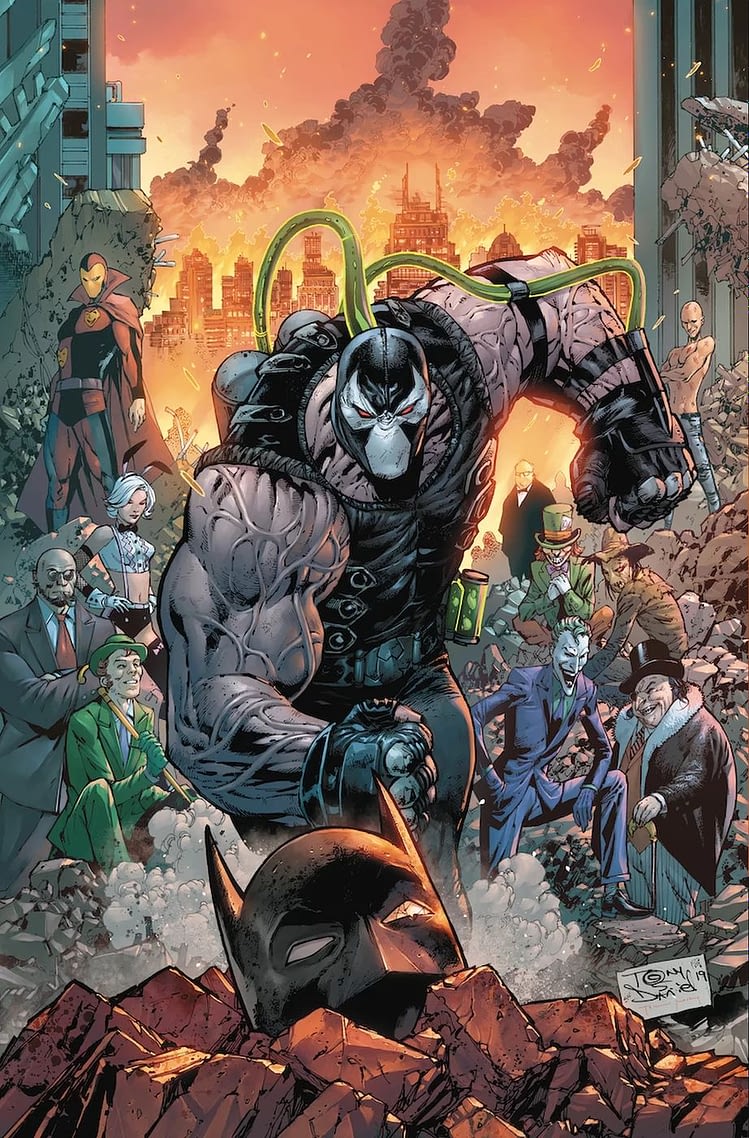