Home » Comics » Marvel Comics Planning For Jonathan Hickman to Write House Of X Back in 2015?

Cullen Bunn has spoken to Adventures In Poor Taste about his three years run on the X-Men, writing both Uncanny X-Men and X-Men: Blue. Talking about plans, successes and a lot of regret. But also showing how long back the current status for the Xbooks was in play with Jonathan Hickman, all the way back to the end of 2015.

You know, it was a weird project. All of those projects were weird, especially Uncanny and Blue, because we had kind of been given marching orders that we couldn't change anything with the X-Men. I mean, we were very limited with where we could go with the story because the plans for House of X–those were already in play when I first started writing Uncanny X-Men. We knew. It was like the worst-kept secret at Marvel. Like, "We got another plan." Yeah, it's Jonathan Hickman–everybody knows it! But that was in place when I took over Uncanny X-Men. To some degree, it was like placeholder stuff.

While that was pretty much on the cards for the Matthew Rosenberg-and-friends run of books in 2018 and 2019, I'm not sure it was widely known that the Hickman plans were set in stone that far back. But Bleeding Cool did have his attendance at a Marvel Summit in January 2018… 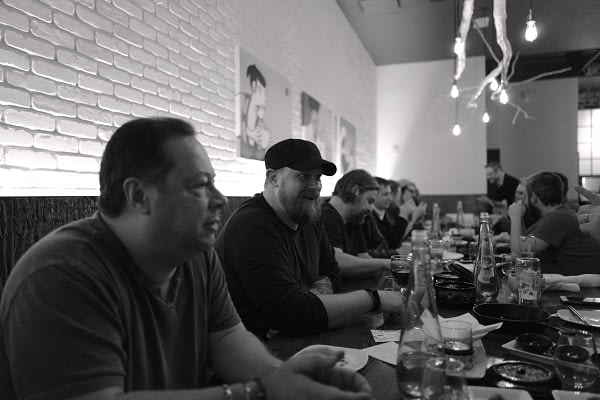