Welcome to Thank FOC It's Sunday, a weekly-ish mailing list, similar to The Daily LITG, but (mostly) every Friday and planned to coincide and cover the demands of Final Order Cut Off. The date when retailers have a last chance to amend their advance orders for comic books without penalty. 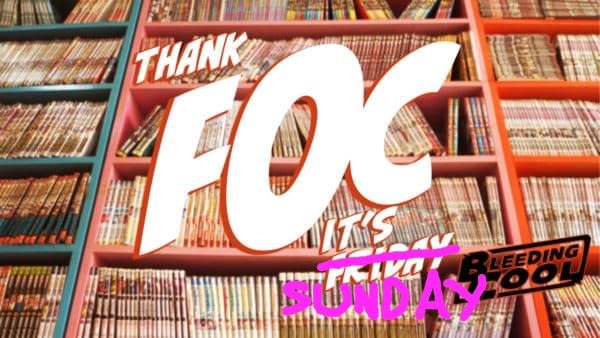 The last chance for publishers to promote books while orders can still be added. And a time for credits to be amends, new covers to be revealed and a final push given. This is an attempt to sift through them all and find the most relevant items.

Manta Comics, a leading subscription-based webcomics platform, announced today that it is expanding its library of mystery and thriller titles with the

Angel #8 Preview: Burn it All Down… Literally

It's the series finale of the latest Angel comic in Angel #8... but will this alternate universe survive, or go up in flames?