Welcome to the pretty-much-mostly-daily Lying In The Gutters. A run around the day before and the day ahead. You can sign up to receive it as an e-mail here. I am writing this at 8am, sat outside the Wyndham Theatre in London's West End. I have been here for around three hours. You can find out why right here… 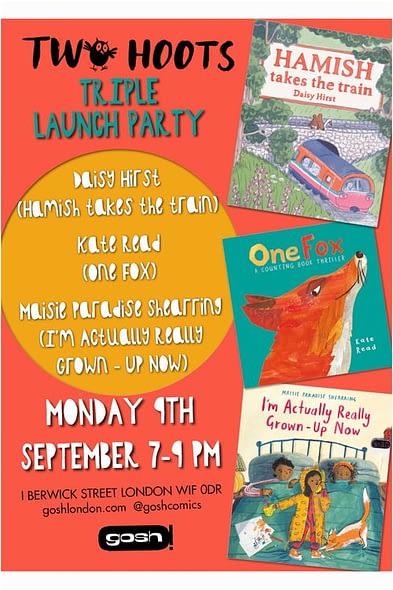 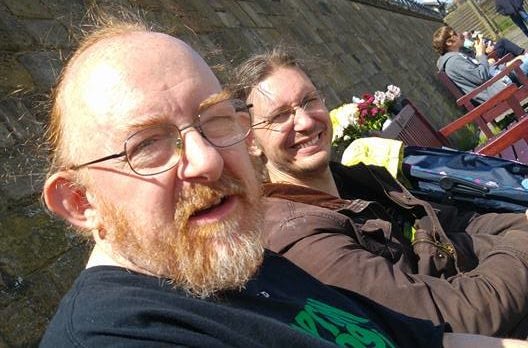 We said goodbye to the late, great Terry Wiley. The loss remains incalculable.