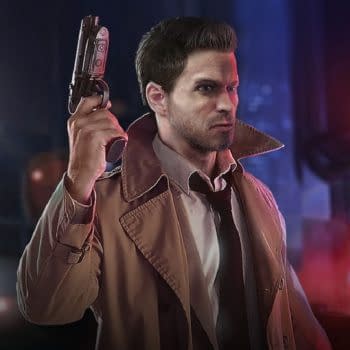 It's been a minute since Nightdive Studios announced they would be working on Blade Runner: Enhanced Edition The goal of the project is basically to do an overhaul on the 1997 PC title and give players a better experience than what they once had 23 years ago The game itself holds up pretty decently compared[...]

Nightdive Studios and Alcon Entertainment have partnered up to bring back a classic video game with Blade Runner: Enhanced Edition The game was originally released by Westwood Studios, and at the time in 1997, it was one of the best titles you could find (Provided your PC could run it.) It even had the voices[...]