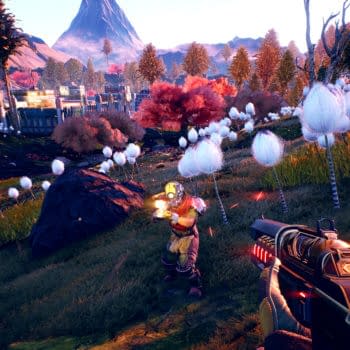 "The Outer Worlds," "Afterparty," and More Come to Xbox Game Pass This Week 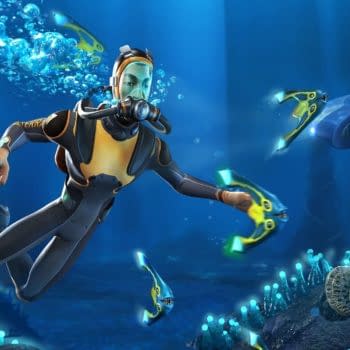 Subnautica is currently free on the Epic Store, ready for players to claim until after Christmas. I immensely enjoyed my time with Subnautica when I played it earlier this year The game has floated around early access for years but finally came out at the start of 2018 If you aren't acquainted, it's a classic survival[...] 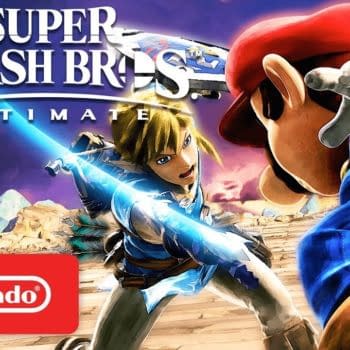 Check Out the Latest Video Game Releases for December 4-10, 2018