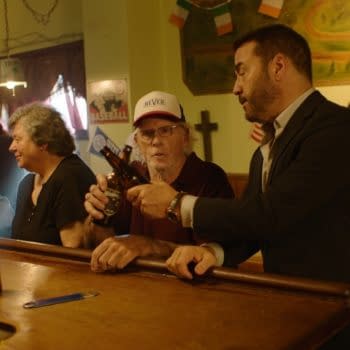 Image courtesy of IFC Films Larry runs the family bar that's frequented by his childhood friends growing up, including Ali (Taryn Manning), Coach Finnegan (Bruce Dern), Dougal (Zach McGowan), Whitey (Jamie Kennedy), among others Much of what drives Last Call are personalities within Mick's inner circle, which are inspired by those that director Paolo Pilladi and[...]

So I knew it, and I was excited to tell that story, that kind of story that intrigued me: Working-class stories." Taryn Manning in Last Call (2021) Image courtesy of IFC Films Last Call provided a casual atmosphere, which was built on the foundation from the stories from Pilladi and Lingo's combined backgrounds "A lot of it[...] 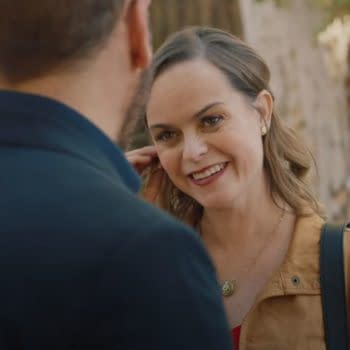 Taryn Manning loved the grounded nature of Paolo Pilladi's Last Call, the tale of a real estate developer who returns to his old Philadelphia neighborhood to try to get a casino built by circulating a petition for signatures for the project, not realizing the long term implications it might mean to those he grew up[...] 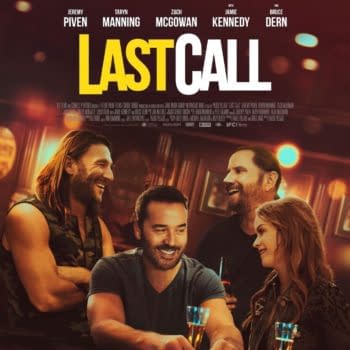 Last Call is a new dramedy starring Jeremy Piven, Bruce Dern, Taryn Manning, Jamie Kennedy, Cathy Moriarty, and Cheri Oteri about a guy going back to his old neighborhood in Philly and having to decide between selling a bunch of the land to build a casino or replanting his roots after reconnecting with family and[...] 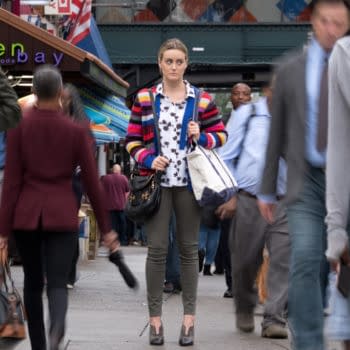 With the cast performing a cover of Regina Spektor's theme song, we flipped back and forth between feeling nostalgic for the past and a little concerned about what's still to come: https://youtu.be/is4vpTmmcmQVideo can't be loaded because JavaScript is disabled: Orange Is the New Black | The Final Season | Netflix (https://youtu.be/is4vpTmmcmQ) Over the course of its seven[...] 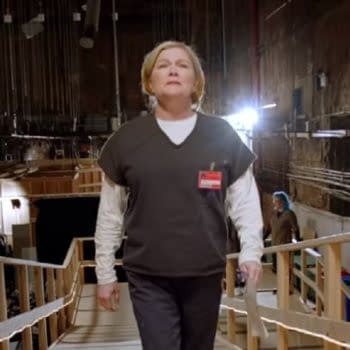 Moore) still hangs in the balance as her life sentence looms, Gloria (Selenis Layva) and her kitchen staff are confronted by the hard truth of Polycon's newest profit stream, while others chase drugs or dreams and grapple with the reality of their place in this world. What would a preview be without some official images, too…[...]