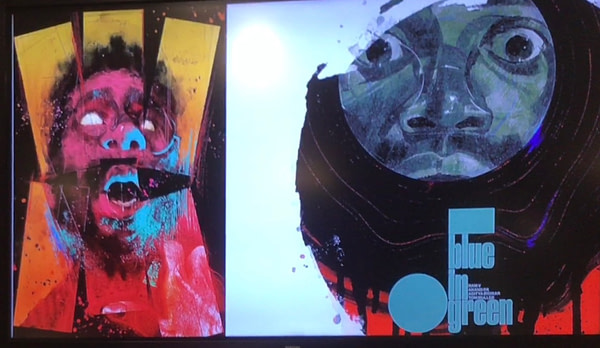 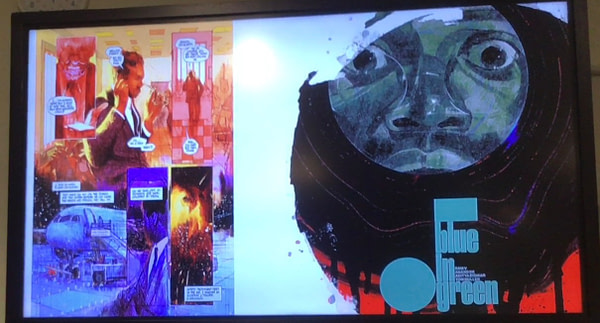 And now it has gone all official and from Image Comics.

Bestselling creators Ram V (Grafity's Wall, These Savage Shores) and Anand RK (Grafity's Wall) team up for an exploration of ambitions, expectations, and the horrific depths of their spiraling pursuit in Blue in Green. This original graphic novel will hit stores in October from Image Comics. The dark and haunting portrayal of a young musician's pursuit of creative genius— the monstrous nature of which threatens to consume him as it did his predecessor half a century ago.

Blue in Green will be available on Wednesday, October 28th and in bookstores on Tuesday, November 3rd.