On November 26th, Titan Comics invites you to stare directly into the brain of the Merc with a Mouth with The Philosophy Of Deadpool – a guide to the guiding moral principles of Marvel's third or fourth greatest antihero.

Yes, I'm not entirely sure that's an appropriate sentiment of choice of imagery concurrent with modern understanding of neurodiversity, nor sensitivity issues surrounding it. But it's Deadpool, you knew that going in.

You can order here in the UK…

Uncover the wiles and insights of the Merc with a Mouth in this lavishly presented collection of Deadpool's best, worst and frankly outrageous moments from his comic book history.

Deadpool: a mystery wrapped in an enigma wrapped in a frankfurter skin suit. Even he doesn't know what the *?@$ is going on in his brain! In this little guide to everyone's favorite mercenary, discover what makes the katana-wielding, gun-toting, insult-firing anti-hero tick, or maybe more accurately in his case, tock.

With a collection of the greatest comic book covers, scenes we love to remember (or forget, depending on your disposition), and the musings of our morally confused comrade, there's sure to be some wisdom gained from the ravings of a psychotic killer who cracks wise more than a comedian on Prozac. 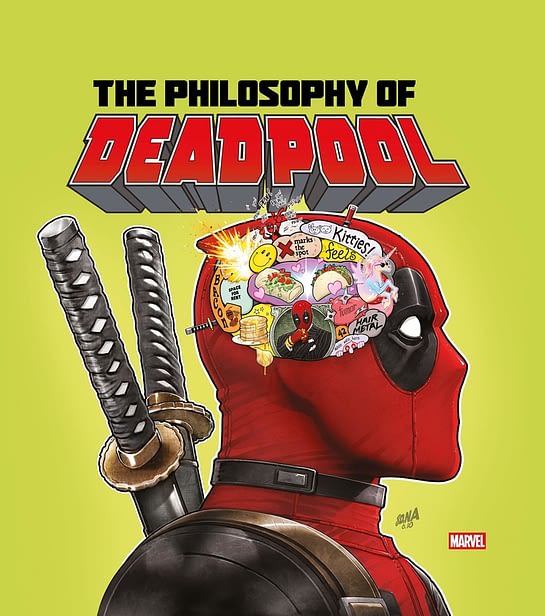 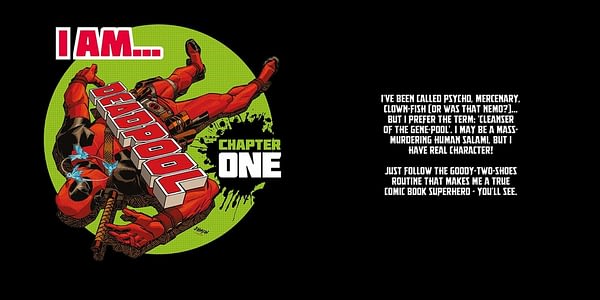 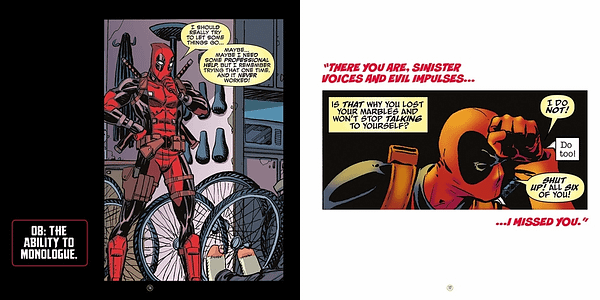 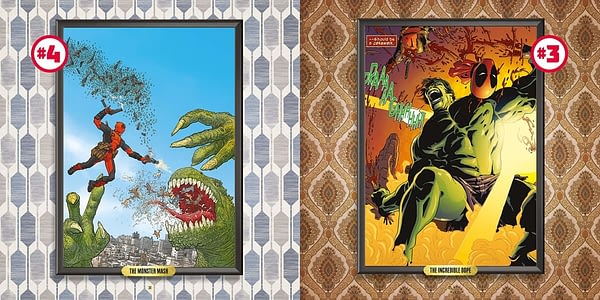 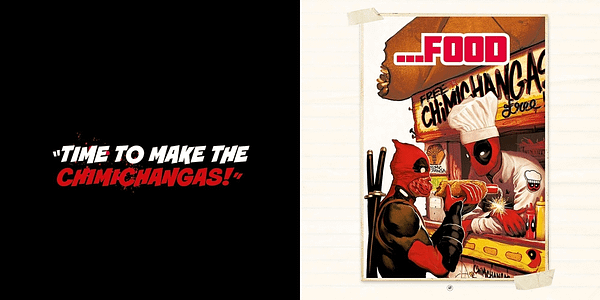 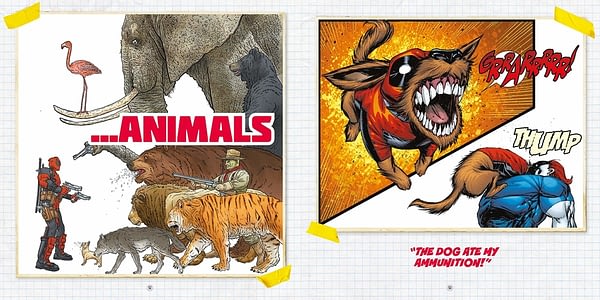 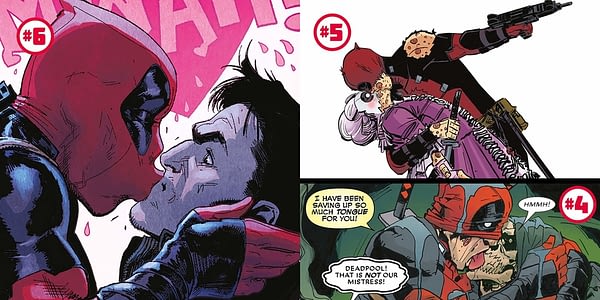