Bandai Namco announced this week that there's a new 1.30 patch coming to God Eater 3 which will include new allies and a bunch of extra features. You can read the full list here, and you can see some of the more important notes below, but essentially you get getting two new allies in Neal and Keith, as well as a new Aragami and Bust Arts. No word yet on when the patch will be released but based on their schedule, we're guessing before the end of April.

Patch 1.22 for GOD EATER 3 has just been released and we're currently working on Patch 1.30 which will include several content updates. See the list of upcoming changes here: https://t.co/UFRoteQ3Nf

Thank you to all the God Eaters out there for your support and your patience! pic.twitter.com/D5SxUZOCK8

We almost finished implementing Keith and Neal! Please let us re-introduce these two characters. Keith has skills that features his "mechanic" characteristic and mainly use the melee attacks and support allies. On the other hand, Neal does not interfere allies much and fight by himself. He is good at searching enemies. Neal has other characteristic but please check that while playing the additional episode. 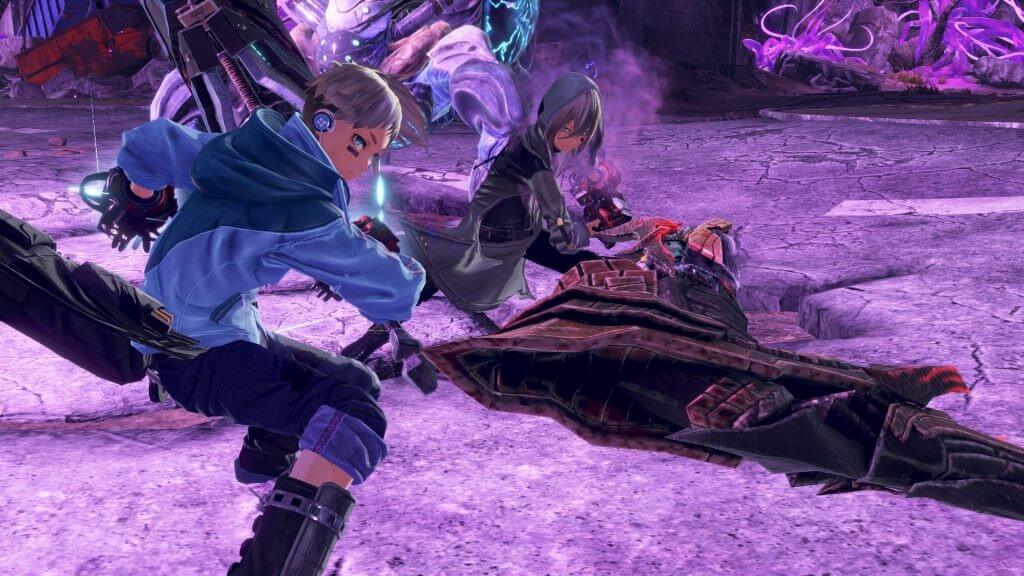 One of new Aragamis, "Ameno Havakiri", is teased in this short trailer. Ameno Havakiri is strong and makes different attacks from Havakiri, Fallen Havakiri. The other new Aragami is "Ash Anubis". This is really different from standard Anubis and Grim Anubis. Please be prepared for the battle against them. 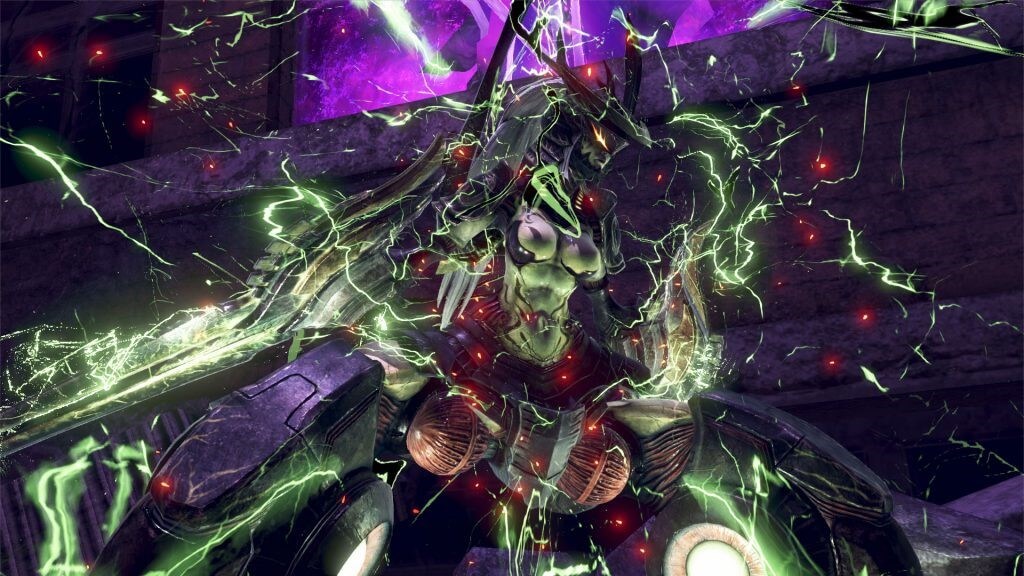 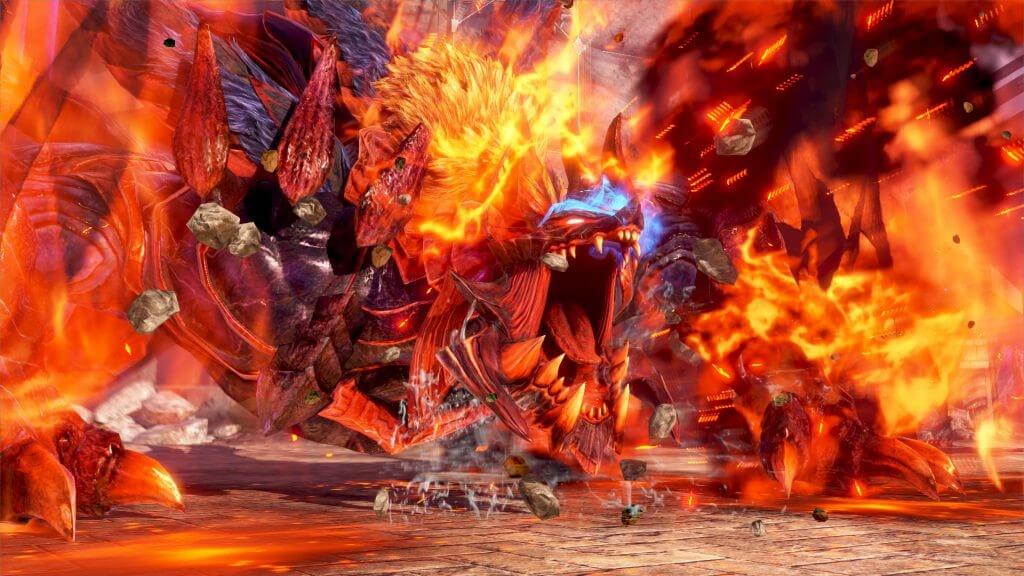 In this update, a few "Burst Arts" will be added to each God Arc. Also, many "Burst Arts Effect" derived from Argami's attack. Can you see from which Aragami the Burst Arts Effect in the video comes? Please try to use them to expand your own battle style.

Gavin has been a lifelong geek who can chat with you about comics, television, video games, and even pro wrestling. He can also teach you how to play Star Trek chess, be your Mercy on Overwatch, recommend random cool music, and goes rogue in D&D. He also enjoys hundreds of other geeky things that can't be covered in a single paragraph. Follow @TheGavinSheehan on Facebook, Twitter, Instagram, and Vero, for random pictures and musings.