Ivy Noelle Weir and Kelly Williams have a brand new series launching from Mad Cave Studios in May, but will be getting a Free Comic Book Day edition for August 14th. Here's a look, as well as everything Mad Cave is soliciting for June 2021 as well.

APR210030
(W) Ivy Noelle Weir (A) Kelly Williams (CA) Andrea Mutti
Crewed by teenage geniuses frozen in cryosleep, the JEMISON is on a mission to terraform other worlds and provide hope for the human race. But when the ship is mysteriously stopped over a planet that isn't on any of their maps, the crew finds themselves suddenly awoken ten years early. One half remains behind to try and assess the damage and the other is dispatched to the planet below to figure out the answer to a perilous question: What stopped the ship, and is it friend or foe? APR211803
(W) Joe Corallo (A) Lorenzo Colangeli (CA) Sweeney Boo
Oblivious to the fact that they are being tracked by Ozgar and his Shadow Syndicate goons, Becstar and the Restal-08 crew make their way to the living crystal planet of Nephrite. There, they hope to discover Anyssa's location and find the missing piece to this intergalactic puzzle.
In Shops: Jun 16, 2021
SRP: $3.99 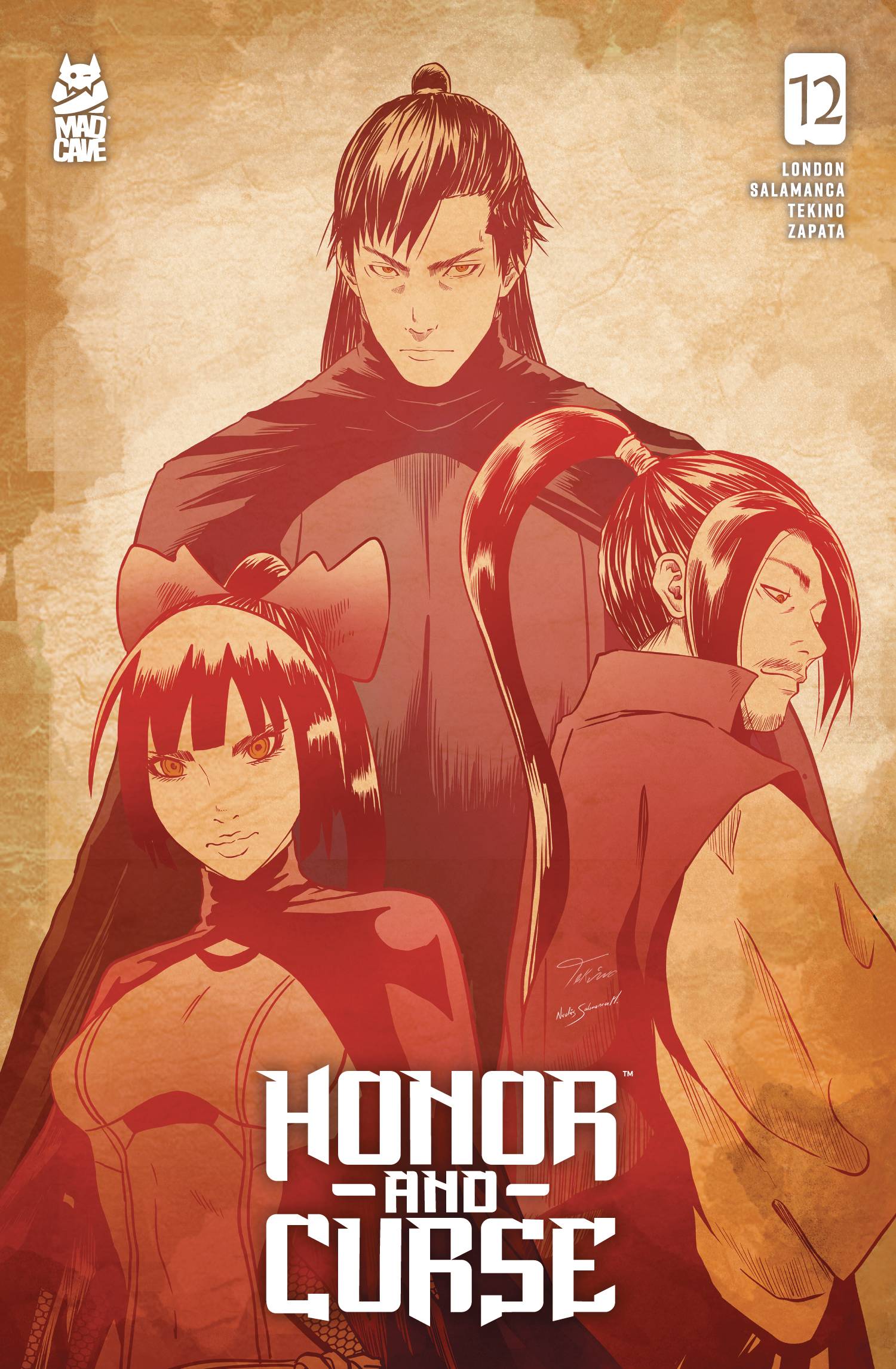 APR211804
(W) Mark London (A/CA) Nicolas Salamanca
It's the battle of the Shinto Gods in the final issue of Honor and Curse's second arc. The fate of the Iga and the Koga rests on the shoulders of three unlikely heroes. Who will come out on top and what does that mean for the nation as a whole? Have those questions answered and more in this bombastic finale!
In Shops: Jun 23, 2021
SRP: $3.99 APR211805
(W) Mark London (A/CA) Mauricio Villarreal
After Michael's visit to Lucifer and the storming of Babylon by Metatron and his army of Giants, an epic battle ensues between the House of David and the forces of evil hellbent on destroying everything Father has ever created.
In Shops: Jun 30, 2021
SRP: $3.99 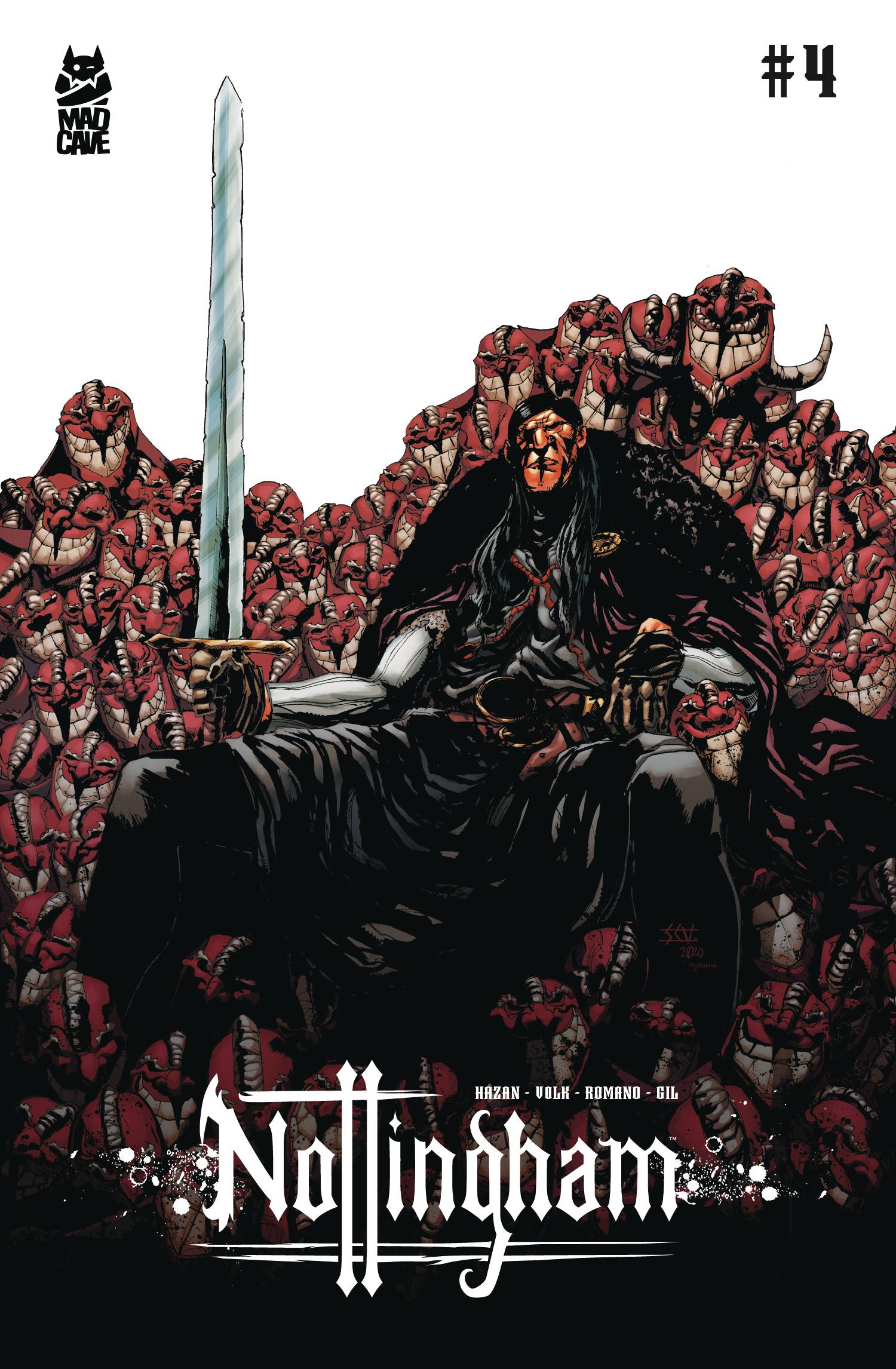 APR211806
(W) David Hazan (A/CA) Shane Connery Volk
With its Sheriff still reeling from a recent loss, Nottingham hosts a grand tournament and Gisbourne is intent to use it to root out Hood and the Merry Men. Chaos and disaster follow, leaving Ev the only man standing between Nottingham's nobility and certain doom… but do they really deserve to be saved?
In Shops: Jun 09, 2021
SRP: $3.99 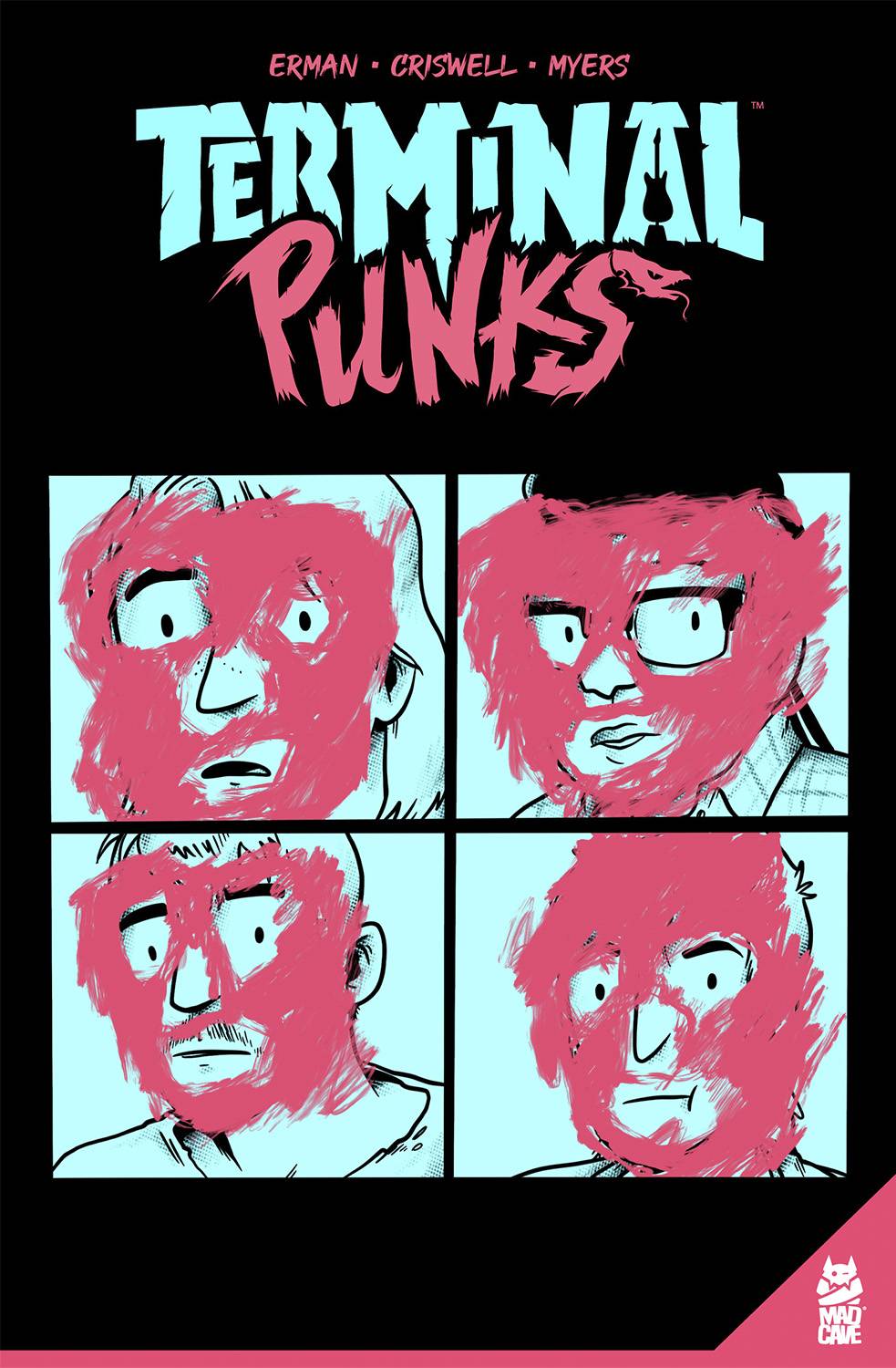 APR211807
(W) Matthew Erman (A/CA) Shelby Criswell
Four greasy gutter punk teens are en route to their big show in the big apple, but when things go monstrously wrong and mutant animals are unleashed in the airport, our heroes must put on their combat boots, fly their Black Flag and survive a viral genetic mutant nightmare. Collects issues #1-5.
In Shops: Jun 02, 2021
SRP: $14.99

THEY FELL FROM THE SKY #5
MAD CAVE STUDIOS 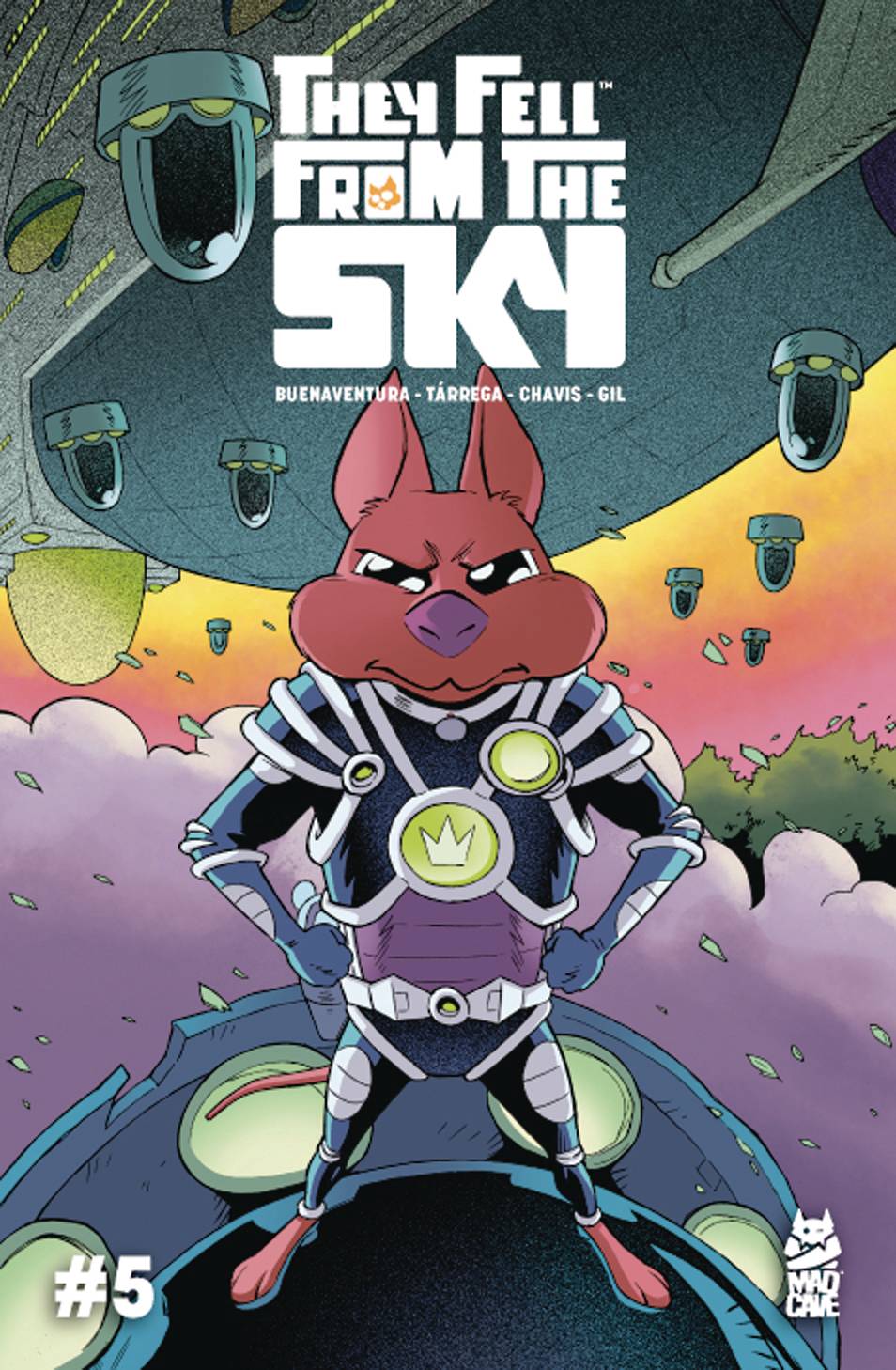 APR211808
(W) Liezl Buenaventura (A) DJ Chavis (A/CA) Xavier Tarrega
Everything comes to a head when the Ker royal family joins the fray. Old secrets come to light, and Orion's past finally catches up with him. After the dust settles, will there be anything left of Boonville to save?
In Shops: Jun 30, 2021
SRP: $3.99

New York Comic Con - NYCC -  isn't quite the insanely massive party convention that San Diego Comic-Con was. But sure, there are plenty of things

Bleeding Cool got the scoop that the week before New York Comic Con, Editor-In-Chief of the comic book publisher AfterShock Comics, Mark Marts, is leaving

AXE: Judgement Day is playing out in comic stores right now. Dark Web is following. And in 2023 another X-Men event is coming. Previously teased as S.O.S,

PrintWatch: We are getting a third printing of Miss Meow #1, and second printings of Midnight Suns #1, End After End #1, Briar #1, Mighty Morphin Power

Marvel Comics has revealed solicitations for Captain America releases in January 2023, as part of the Cold War event. And promised more details to be