Okay, let's see how long this will last. During San Diego Comic-Con, Bleeding Cool reported that Greg Nicotero was publishing Creepshow #0 with Heavy Metal Magazine. And, alongside a sneak peek at the upcoming AMC/Shudder series based on the 80's films of the same name, Heavy Metal were selling a limited release Creepshow #0 comic book produced in collaboration with Nicotero. 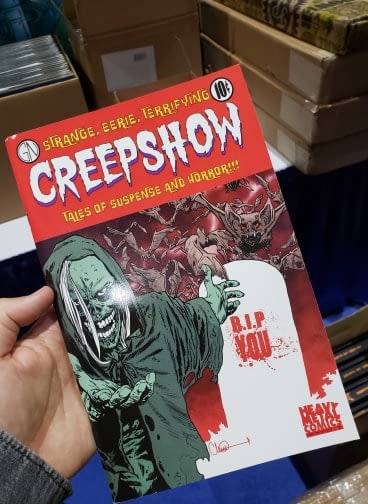 The comic sold for $20 and limited to 1,000 numbered pieces, has a cover by The Walking Dead artist, Charlie Adlard and two original stories – one by Nicotero & Jordan's Arkin and drawn by Chris Anderson and another by Byron Willinger & Philip De Blasi with art by Gideon Kendall. Artist Kelley Jones, who provided art for the upcoming series has an intro and exit as well.

And unsigned copies are available for $75. But it's worth noting that folks can also pick up a copy online from the Heavy Metal website for twenty bucks… I am told they have about a hundred of the thousand print run still available. Your call… 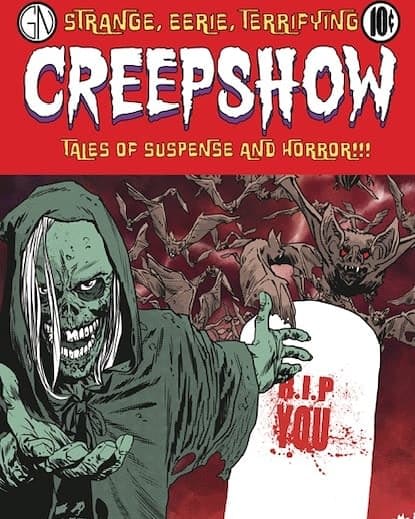