Last week, Bleeding Cool mentioned in passing that Friendly Neighborhood Spider-Man #12 would be the last issue in the series, written  by Tom Taylor. It was then pointed out to us that #13 had already been solicited and Tom Taylor said he wad written #13 and was about to start writing #14. So that was us told. It was purely based on Marvel Comics running a 'Finale' cover for issue 12, which they only run on the final issues of series. And the new solicitation for the comic had a rather final air to it as well.

What has emerged since is that, at one point, this was indeed meant to be the final issue of the series. That the recent juggling of issues was down to the fact that this decision had changed. And that retailers were, this week, issued the note that "this issue will no longer be the final issue in the series."

Which does indicate that at one point it was… 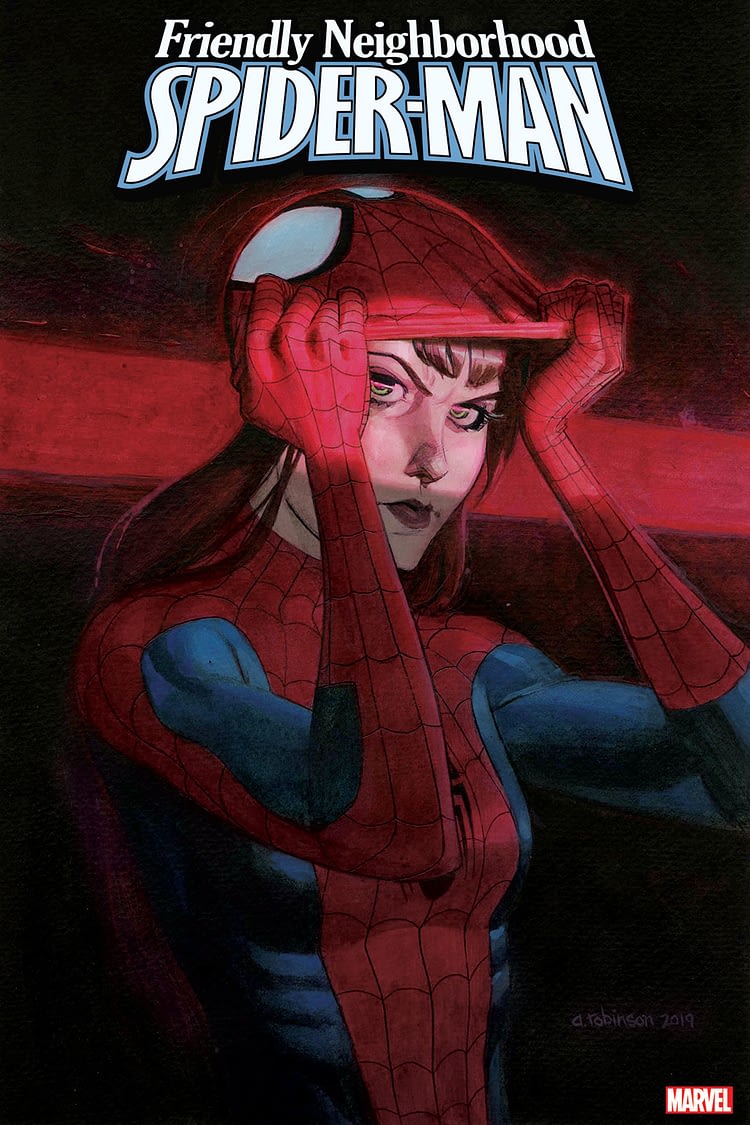