And it's called Miracle Park.

It's about a "group of animal rights activists who break into a low-level research laboratory to find a mile-long underground base owned and facilitated by the US government" and set in contemporary Scotland. Its shot on a hand-held camera "establishing a tone more consistent with Paranormal Activity or The Last Exorcism than a traditional superhero release."

A teaser trailer is expected for January. 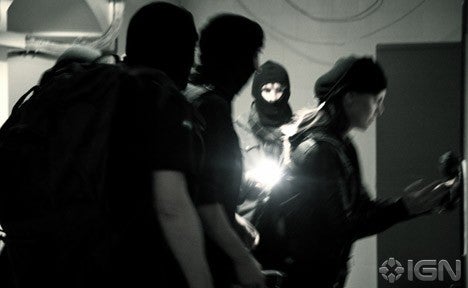 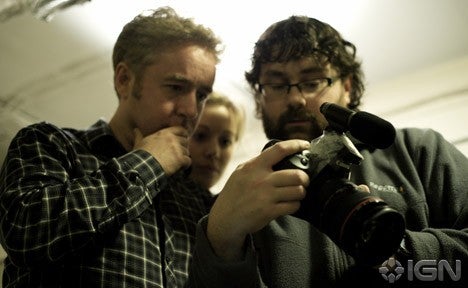 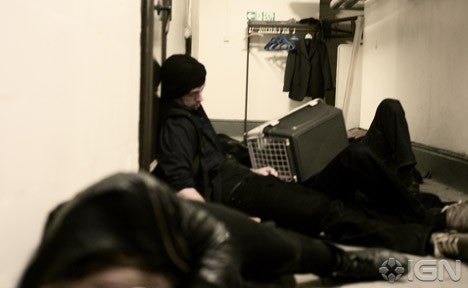 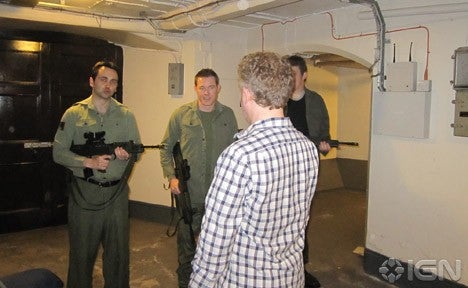