It's Friday. Marvel and DC are punting out all sorts of Flashpoint and Fear Itself related books. So rather than read all sorts of different articles, let's put them all in one and mix it together. 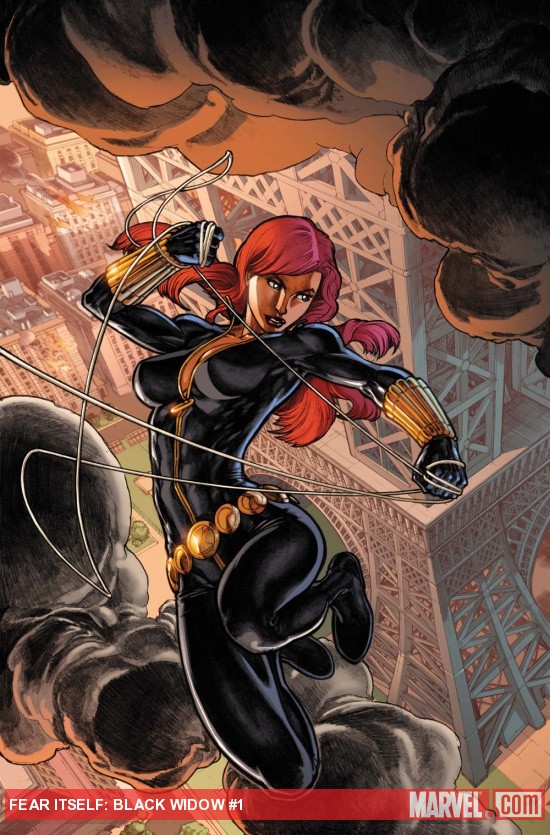 FEAR ITSELF: BLACK WIDOW #1
Writer: Cullen Bunn
"You should hear how this costume squeaks" 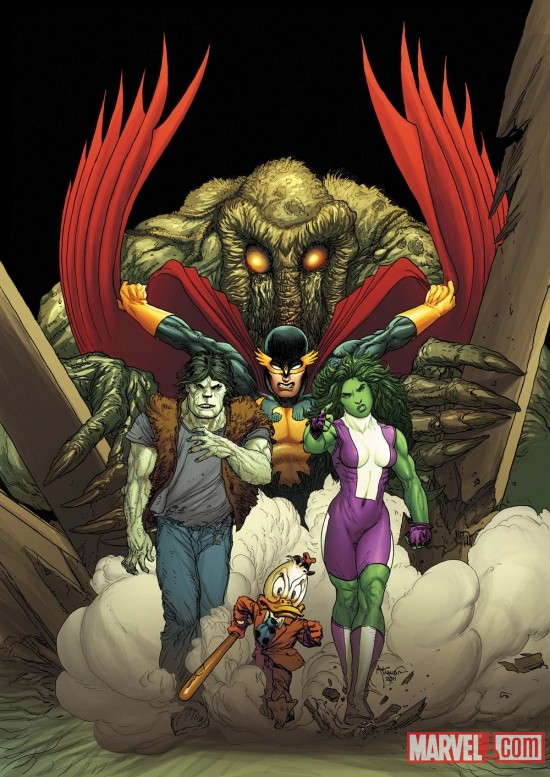 "They can't survive unless they find their maker."

"They experimented on him in a lab for years"