Superstar comic book creator Sean Gordon Murphy offered some advice for his fellow comic book artists: stop complaining! Murphy was responding to a Twitter request by Newsarama's Chris Arrant asking for comic book writers to share tips for artists to make comics easier, and as both a writer and an artist himself, Murphy felt uniquely qualified to respond.

It's a small complaint, but lots of writers are annoyed by this and aren't allowed to say anything. I've got a foot in both world, so I don't mind being the bad guy. 💯🎩

Murphy's take is sure to be hotly contested by some, as artists seem perpetually embroiled in a struggle to receive equal credit for their work with writers. Colorists as well. And let's not even talk about letterers.

Perhaps a counterpoint could be gleaned from the words of one of the greatest comic book writers of all time, Chris Claremont, who recently described the difference in making comics back in the eighties vs. making them today.

"I think, from a purely technical standpoint, in the 80s, there was more variety and freedom in that the artists we had available to us were far more fluid and relaxed storytellers," Claremont said on a comic con livestream. "We dealt mostly with presenting the story to the artist as a plot and we trusted the artist's ability to tell stories, to break it down into panels and pages. This was how Stan [Lee] worked with Jack Kirby. This is how I worked with John Byrne, how I worked with Salvador Larroca, among the many many many many others. And from a creative standpoint, it's a lot of fun. It's a synergy. The best ideas of the writer teamed with the best ideas of the artist. The artist's talent inspires the writer, the writer's talent focuses the storyelling of the artist."

But when it comes to the preferred "full script" method of modern comics, one in which writers and editors create the blueprint and artists execute it later, Claremont seemed less than enthused.

"When you do a full script, it's much easier from the editor's standpoint because you've got the whole story in front of you," Claremont explained. "But when you're dealing with a gifted storyteller, like for example Bill Sienkiewicz, to me, it's waste of time. Telling him what to do panel by panel by panel denies the opportunity to watch him strut his stuff and then exploit that. In a way, doing a plot first and evolving the story is like listening to jazz players jam or rock players jam.

"We're just following the music and improvising. Whereas full scripts are totally structured and it's all locked in from the start. It will come out looking brilliant sometimes, but it loses, to me anyway, that element of freedom, of effervescence, of inspiration that I, as a reader, loved. That's the kick that got me hooked with FF 48 back in the dawn of time and I kept coming back because the synergy of Jack Kirby's brilliant storytelling and Stan Lee's ability as writer to hone it all together into a coherent finished product was just irresistible."

So what do you think? Do you agree with Murphy? With Claremont? Something in-between? Let us know in the comments. 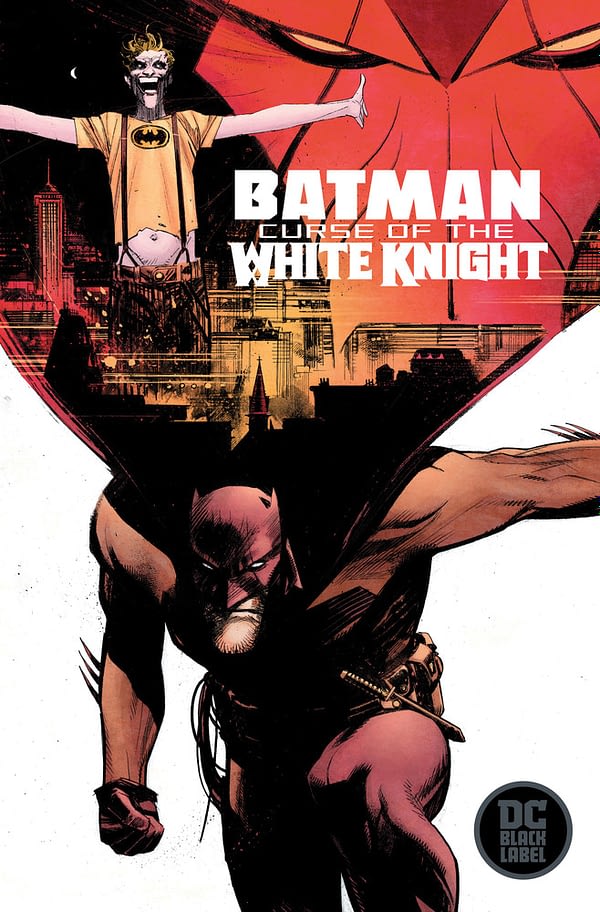 $30,000 Creators for Creators Grant Open for 5th Year of Submissions

Creators for Creators has just announced that submissioned for its $30,000 grant in support of creator-owned comic book work have opened.