The transformation of ninja-clan member Jennika into a fellow Teenage Mutant Ninja Turtles has shaken up the TMNT workd, brought a lot more attention to the comic as it heads to its 100th-anniversary issue at IDW.

And at the Diamond Retailer Lunch yesterday, retailers were informed that Jennika's presence in the Teenage Mutant Turtles was building to something big. Which would… and everyone could hear this coming… CHANGE THE TMNT UNIVERSE FOREVER.

That's what happens when you let girls into the boy's clubhouse, apparently. They change everything.

Anyway, with people paying three figures for new Turtles comics, multiple printings hitting – including this rather fetching Yellow Bandana variant for Jennika as she joins the team officially in TMNT #97, it's all to play for. 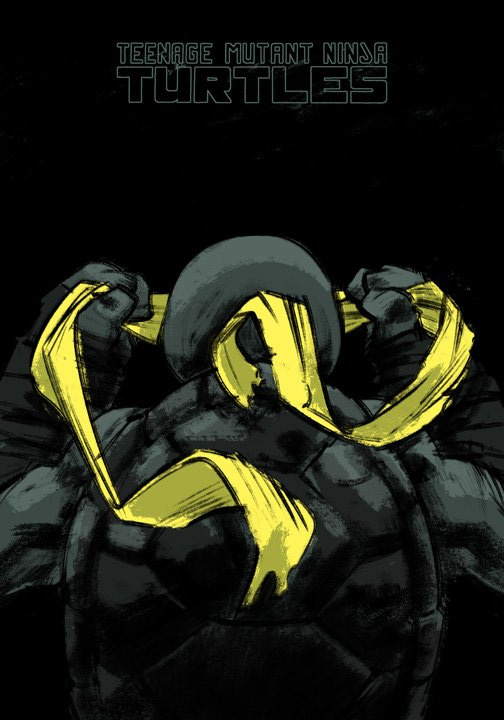 . Keep an eye on more from the Diamond Retailer Lunch at San Diego Comic-Con with this handy Bleeding Cool tag.