Josh Blaylock, Mark Powers and Jethro Morales are creating a new comic book series, The Encoded, a sci-fi thriller about artificial intelligence in the future and humanity's response to it. 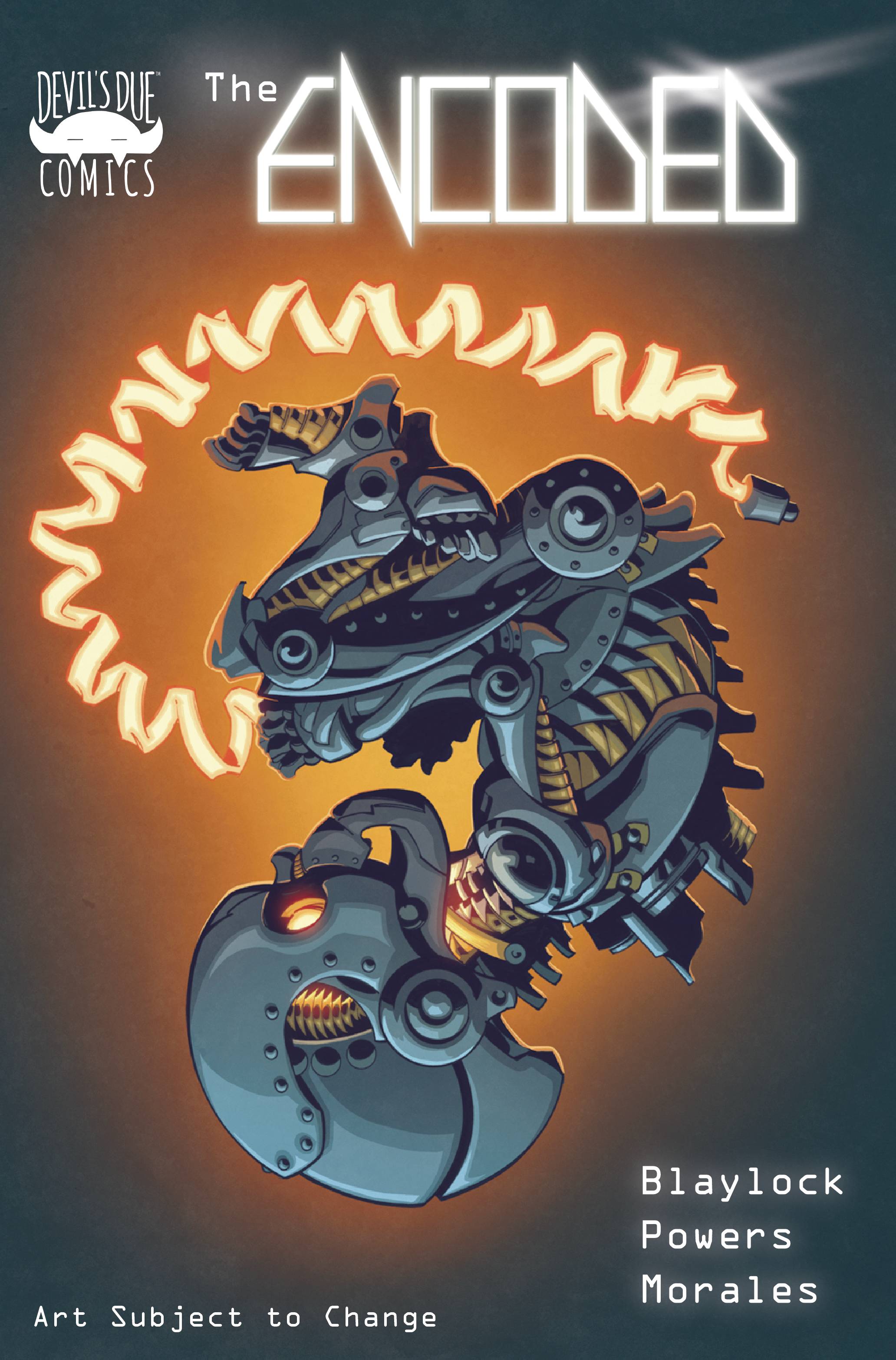 OCT201305
(W) Josh Blaylock, Mark Powers (A) Jethro Morales (CA) Phil Hester
What if our fears of a tyrannical A.I. turn out to be unfounded, but nevertheless, humanity forces this machine intelligence to fight back? In 2045 we survive a brush with oblivion when the A.I. AURELIUS achieves singularity, quickly deactivated but not without a fight. A decade later governments ensure it never returns by activating the "Analog Protocol," frequently and without warning. Citizens must expect, at any time, to lose all digital capabilities. What they don't know is that AURELIUS left a piece of its mind behind in a simple hemp farmer known only as Epictetus.
In Shops: Dec 09, 2020
SRP: $7.99 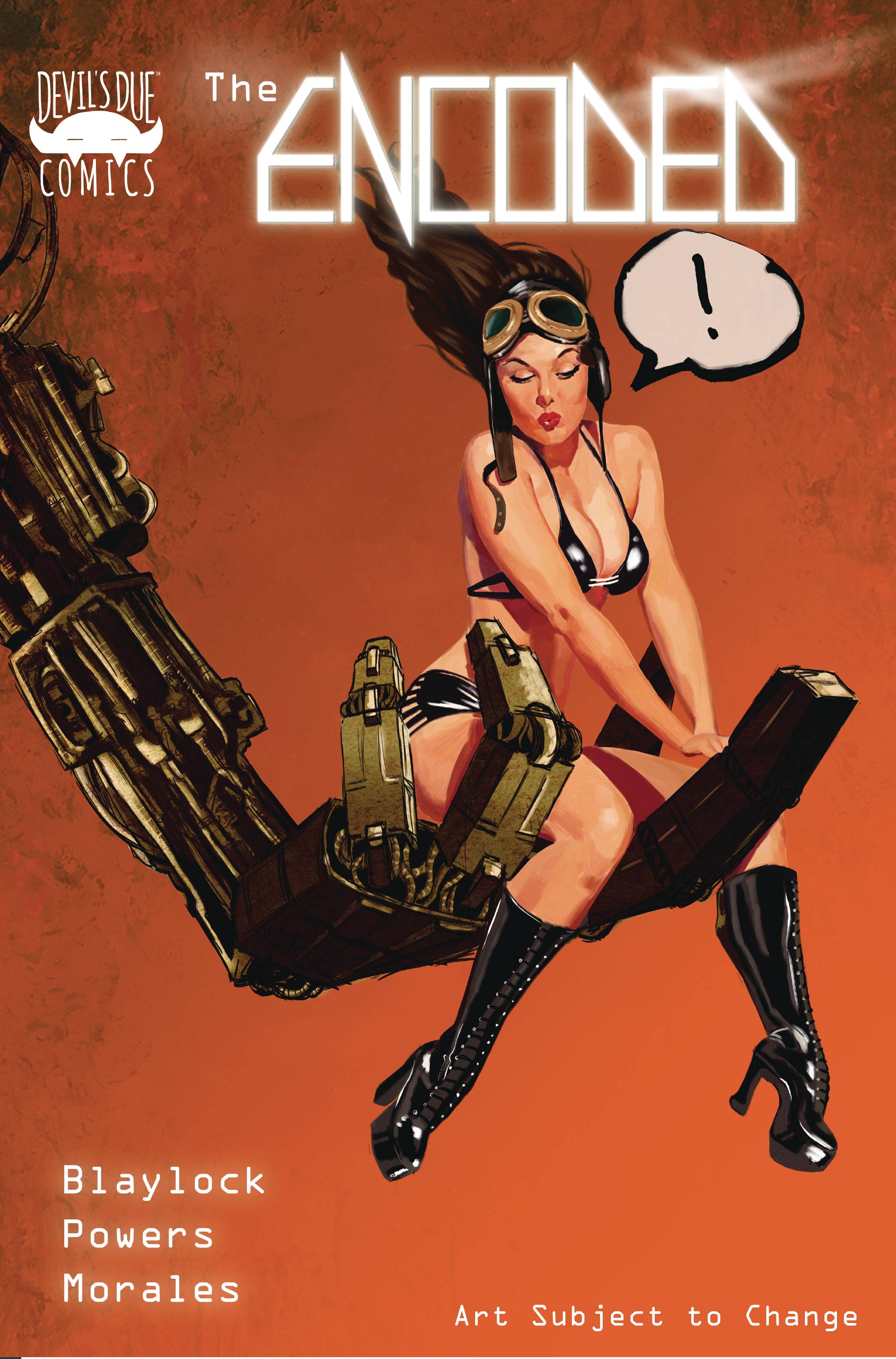 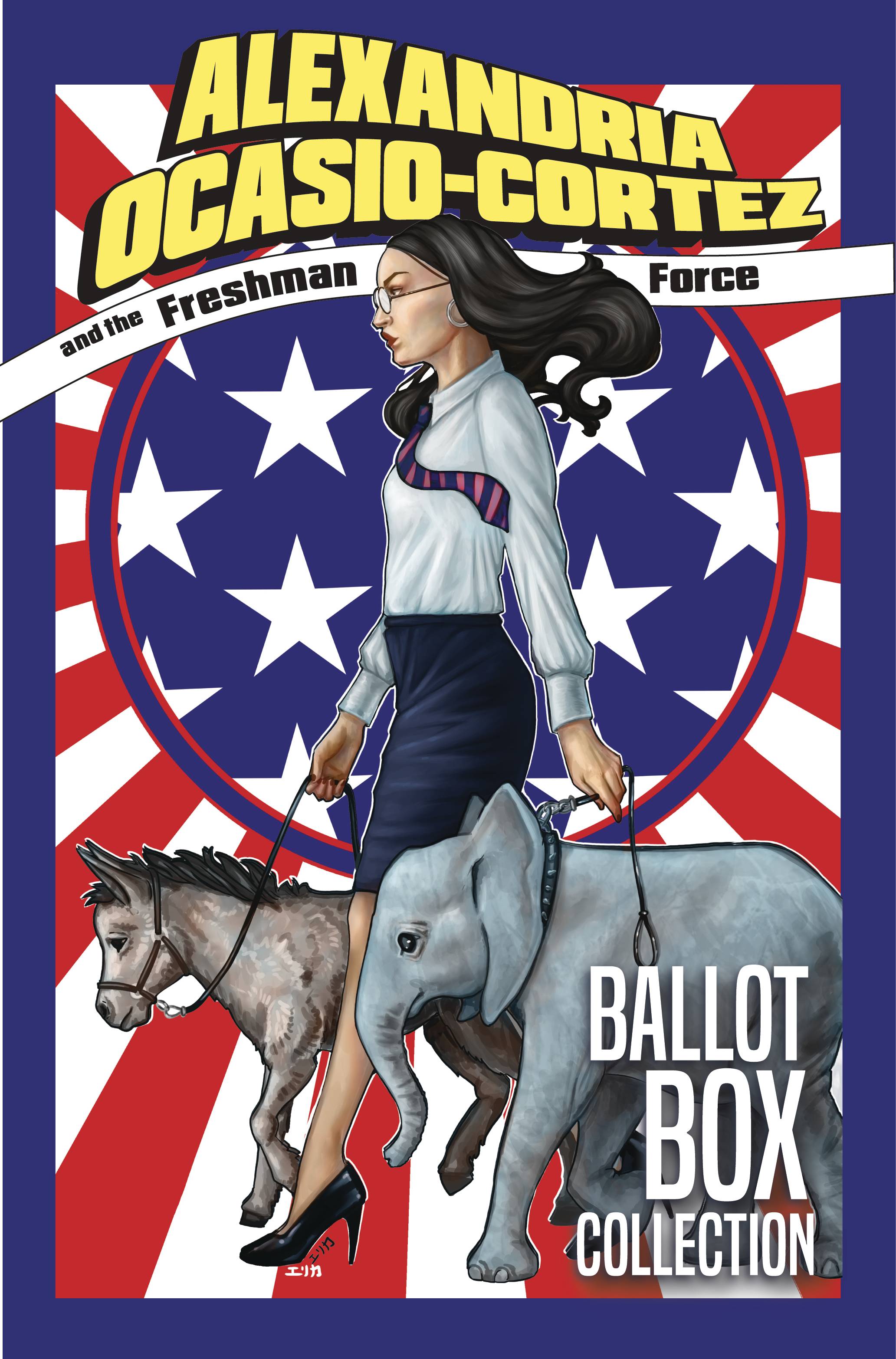 OCT201307
(W) Josh Blaylock, Various (A) Jill Thompson, Various (CA) Erica Willey
Featuring more creators than there are payments left on your student loans! The breakout mainstream comic book sensation collects all of our progressive comic anthologies, featuring Alexandria Ocasio-Cortez and the Squad vs. the establishment in this all new special, including bonus Bernie material. No establishment politician is safe in this satire that takes aim at Washington.
In Shops: TBD
SRP: $19.99 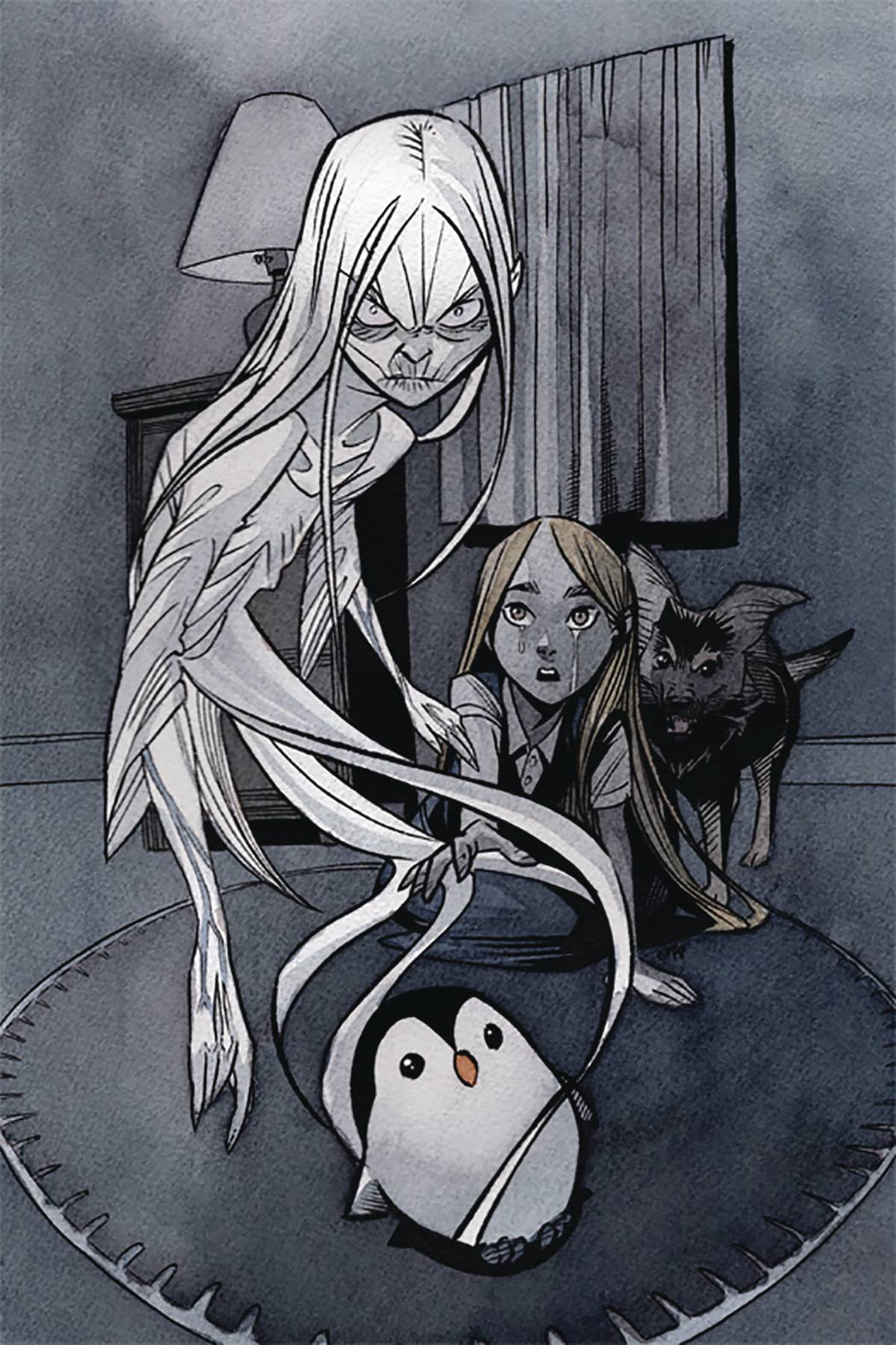 OCT201308
(W) Pat Shand (A/CA) Olivia Pelaez
When a cursed stuffed animal is given to an unknowing victim, the spirit of Abby May, a vengeful little dead girl, lashes out blindly at the living. However, as Abby's bloodlust leads her back to those responsible for her death, she begins to piece together the truth about how she died and how she lived. Now collected as a complete graphic novel, this terrifying, emotional powerhouse horror story writer Pat Shand and artist Olivia Pelaez challenges every ghost story you've ever been told.
In Shops: Nov 11, 2020
SRP: $17.99