We ran the Insanely Big After Party List for all of New York Comic Con 2019 earlier this week. But we're splitting it up for each night, for easier attendee access. This is the list for Sunday alone… though expect some of the events to keep going into Monday… 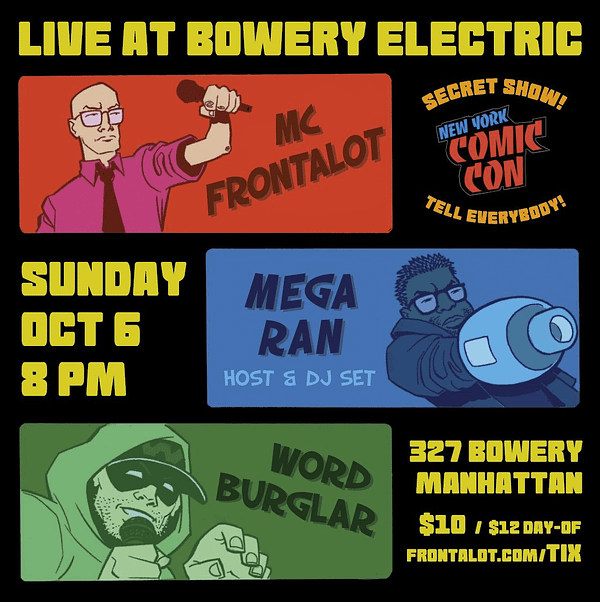