Bleeding Cool pointed out that last week's The Walking Dead #191 would be a thing. We called it the end of the second act of The Walking Dead and the beginning of the final third act. Thematically and in approach, everything spins on this issue and it had one hell of a cliffhanger. And is already selling copies for $15 to $20 on eBay with ease.

So, you know, spoilers on. 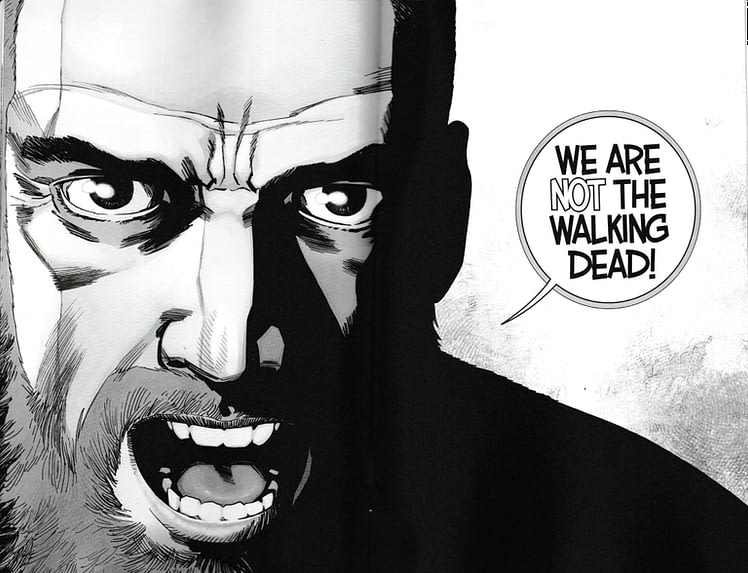 But it also ended with Sebastian Milton, son of Governor Milton of the Commonwealth, whose narcissistic behaviour was both tolerated and facilitated by his mother and, as she was taken into custody, went gunning for Rick Grimes. 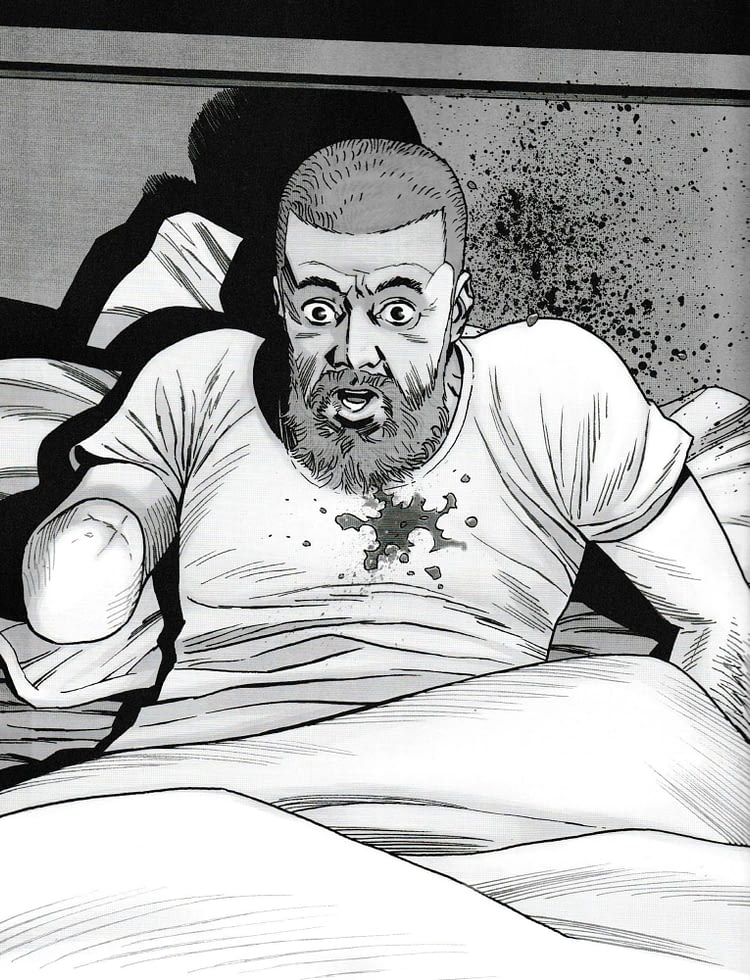 Shot in the chest is not the same as dead but it's really not very far off.

The Walking Dead #192 is published in June and #193 in July. Rick Grimes is not mentioned in either.