Home » Comics » Will It Be Weapon.EXE or iWolverine For Iron Man 2020?

When we first saw it, in the Iron Man 2020 checklist, this oneshot was called Weapon.EXE, scheduled for May 2020. 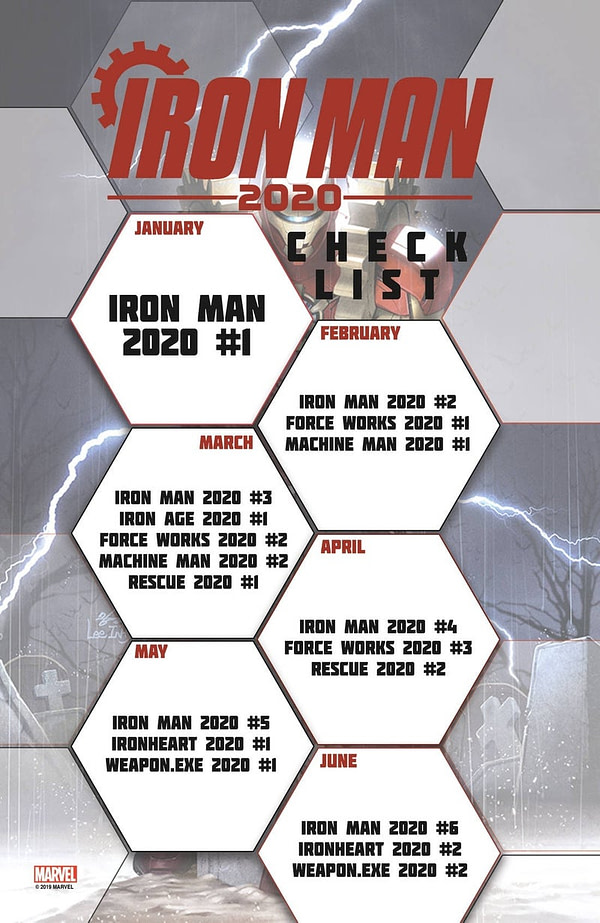 But suddenly the checklist was being censored and Weapon.EXE had been blanked out.

And then in Iron Man 2020 #1 it was now a two-issue series called iWolverine. 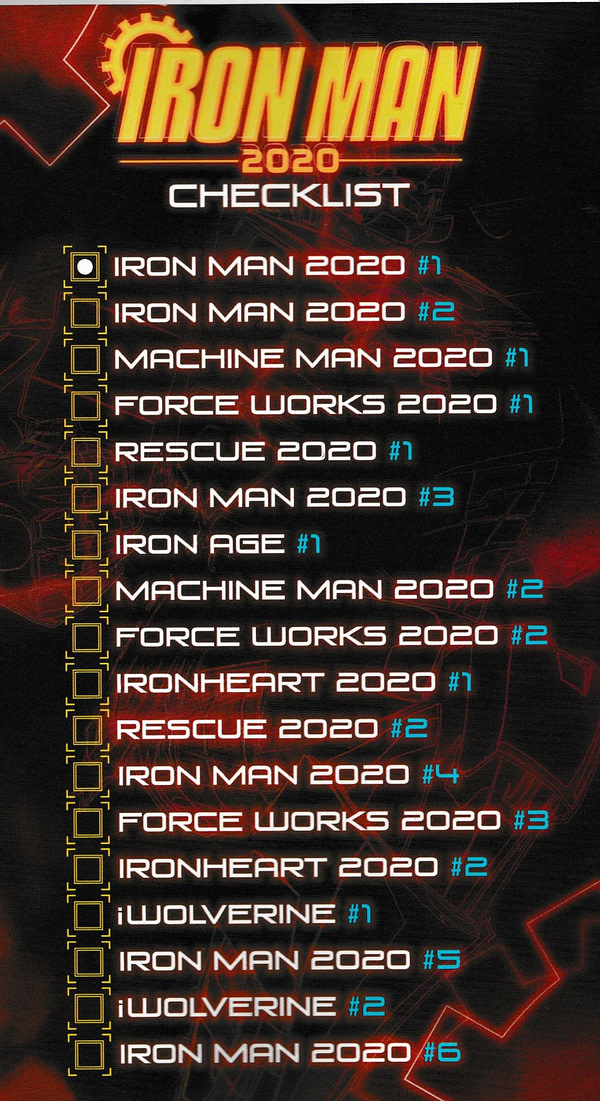 And with Wolverine robert Albert getting namechecked in the issue, that also suggested what the comic may be about.

But in the newly released solicitation of the collection of Iron Man 2020: Robot Revolution.EXE , it's listed as being Weapon.EXE again.

Will someone make up their mind? May solicits aren't far away.