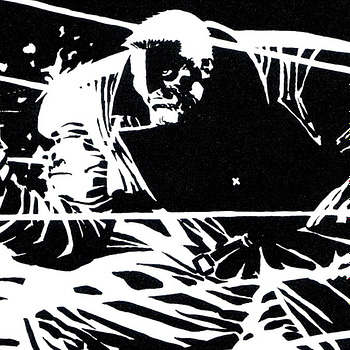 Looks like Frank Miller and Robert Rodriguez are ready to bring Sin City back to the screen - except this time, it's the small screen. Deadline Hollywood

Legendary TV is partnering with Milkfed Criminal Masterminds Kelly Sue DeConnick and Matt Fraction to adapt and produce television works based on the pair's vast omnibuses of comics titles, as well as original content from the creators for various forms of distribution. Milkfed is the production company behind such award-winning comic series BITCH PLANET, CASANOVA, ODY-C, PRETTY DEADLY[...] 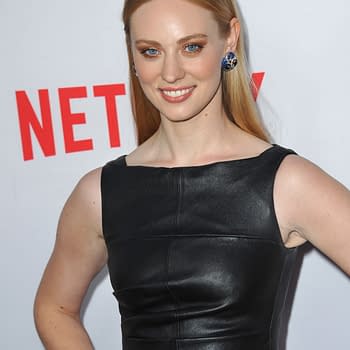 Welcome to Bellbrook, a sleepy town that will serve as the setting for a new weekly series from Legendary's streaming service Alpha called Relics and 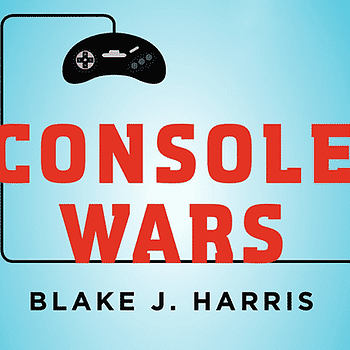 Fans of "Console Wars:Â Sega, Nintendo and the Battle that Defined a Generation", listen up- LegendaryÂ TV along withÂ Seth Rogen and Evan GoldbergâsÂ Point 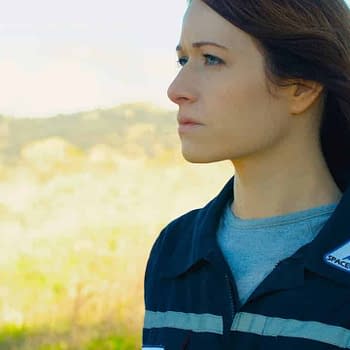