With the cast and crew of AMC's The Walking Dead currently in a deep-dive production-wise on season 10, the fifth season of Fear the Walking Dead premiering this week, and a second spinoff series in the works, life in the Walking Dead universe is not exactly what you would call boring. But as much as fans like to look to the future, our friends at Skybound have found a pretty unique and nostalgic way to remind us of the past.

Now, we wish there was some way we could dramatically build up what the video you're about to become addicted to is all about – but when your title is, "One Second From Every Walking Dead Episode (Season 1-9)," the spoiler is kinda' in the title already. But the video itself? Let's just say we're at four views… and counting…

Now let's get back to season 10, which sees Lincoln assume the director's chair to helm an episode for the first time and Michael Cudlitz return for a second go-around behind the camera. Speculation over just how much of a role Danai Gurira's Michonne will have this season continues to grow, as does talk of Lauren Cohan's Maggie returning – at least in some capacity now that ABC cancelled Whiskey Cavalier. 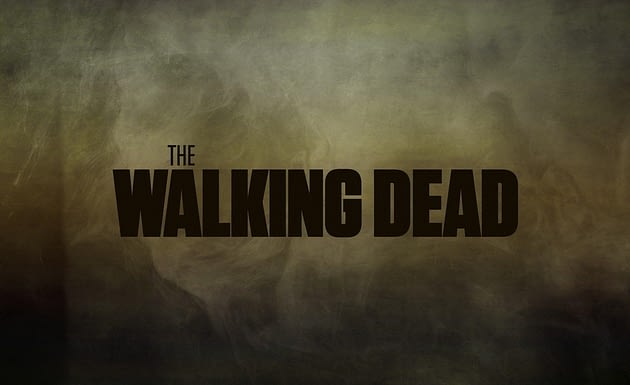 WrestleMania begins tonight with the 2023 WWE Royal Rumble event. Here's how to watch, who's competing, and our thoughts on who will win and what surprises might be in store.

Appearing on The Tamron Hall Show, Nikki Bella explained her issues with WWE Raw 30, which featured 18 male Legends but only 1 female Legend.

Doctor Who: The Doctor Always Knows How to Make a Grand Entrance

We look at the Doctors' first moments on Doctor Who and how their grand entrances define their characters. Well... most of the time, anyway.